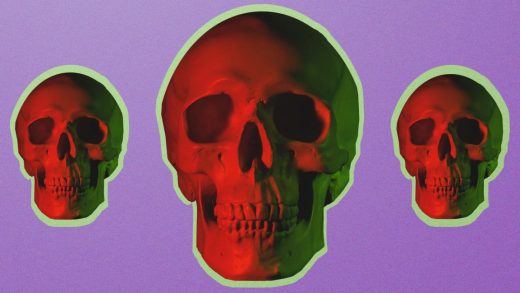 Simulated torture, underwear-only haunted houses: How did the Halloween business get so scary?

October means pumpkin spice and everything nice for some people, but for others, it’s all about the thrill of being scared witless.

People have been paying for scary experiences for centuries. According to the Smithsonian, early relatives to modern haunted houses began experimenting with morbid themes like dismemberment, for example, at the turn of the 20th century. However, the traditional haunted house didn’t become a cultural icon until the opening of Disneyland’s Haunted Mansion in 1969. Disney brought the attraction to life with the use of a series of illusions known as Pepper’s ghost, which utilized refracted light to project the shapes of ghastly images. Disney’s scare tactics also involve classic devices like eyes on a picture following visitors down a creepy corridor and mischievous ghosts dancing in a ballroom, or popping up in a mirror.

These methods still work for some, but the ways in which people seek to be scared are constantly evolving—and in some cases, getting more intense.

A cursory Google search for the “scariest haunted house in the world” yields the same result?—McKamey Manor. It’s the haunted house that offers to pay survivors of the 10-hour ordeal $20,000. Spoiler alert: it’s such a scary experience that no one has ever completed it, and the current record holder managed to last six hours.

But referring to McKamey Manor as a haunted house is a misnomer. McKamey Manor is part of a genre of intense horror that has emerged over the past decade where folks create immersive experiences for people to pay to be psychologically tormented: simulated kidnappings, water torture, bondage, coming in contact with scorpions, roaches, and tarantulas, being manhandled, and more. McKamey Manor is so intense that anyone interested must go through an application process, pass a doctor’s physical, go through a social media screening, and sign a 40-page waiver. Other popular extreme horror experiences like Blackout and The Alone Experience also require willing victims to sign waivers.

That is far from more traditional haunted experiences, like, say, Knotts Scary Farm, with its elaborate transformation of its amusement park into a creepy haven for jump scares and the like.

So when did hauntings get so complicated?

The answer is that it has probably always been complex, because the horror industry is constantly changing to meet the public’s desires.

“Ever since haunted houses have been in existence, they have been evolving to keep up with customers’ demands and expectations. What started out with dark hallways with fishing line has turned into massive sets with computerized animatronics,” says Patrick Konopelski, who owns Shocktoberfest, a Pennsylvania-based “haunted scream park,” and the former president of the Haunted Attraction Association. “Our guests continue to evolve, and our industry is always ready to reinvent itself to answer the call of the customers’ demands. About five years ago, we started to see more intense options that require waivers.”

According to a 2018 National Retail Federation survey, Halloween spending has grown into a $9 billion industry, the second-highest figure in the survey’s 14-year history. Consumers are planning to spend an average of $90 or more toward festivities and are so eager for Halloween that according to HAA, many businesses have started promotions and opening attractions earlier in the season—with brands leveraging the recent Friday the 13th in September as opening weekend for the 2019 season. As the trend continues, Halloween thrill seekers should start getting used to prepping for the season as soon as right after Labor Day.

“You can only do so much in a traditional haunted house environment,” Konopelski says. “That is why haunt owners have opened alternative options for their guests. We at Shocktoberfest have answered the call by allowing our guests to go through one of our haunted houses with nothing on but their underwear. This is designed to make the guest more vulnerable, and it’s very effective. This year, we created the Torture Chamber, which is an intimate and dark twist on an intense massage done in a haunted house-themed chamber. We use intense massage techniques that have been around for centuries that most people have never heard of. We also replace oil with blood and hot rocks with bones.”

While the immersive horror genre is gaining traction, it’s not without controversy. McKamey Manor, for example, has faced a lawsuit by a woman who accused the site of questionable practices that left her bruised, battered, and actually fearing for her life. Last year, a San Diego man embarked on the Haunted Trail—an attraction run by the Haunted Hotel, Inc—and sued because it was too scary. Lawsuits against haunted houses aren’t uncommon, and there isn’t a universal marker for how scary is too scary.

But it’s certainly possible to go too far.

“Too far is when someone gets hurt or worse,” Konopelski says. “As long as everyone fully understands what they are signing up for, there should be no problem. We as an industry must be mindful of what haunt owners are calling a haunted house.”

In other words, check reviews and safety regulations. Most important, have a realistic understanding of your limits before placing your life in someone else’s hands, in the name of arguably questionable fun. 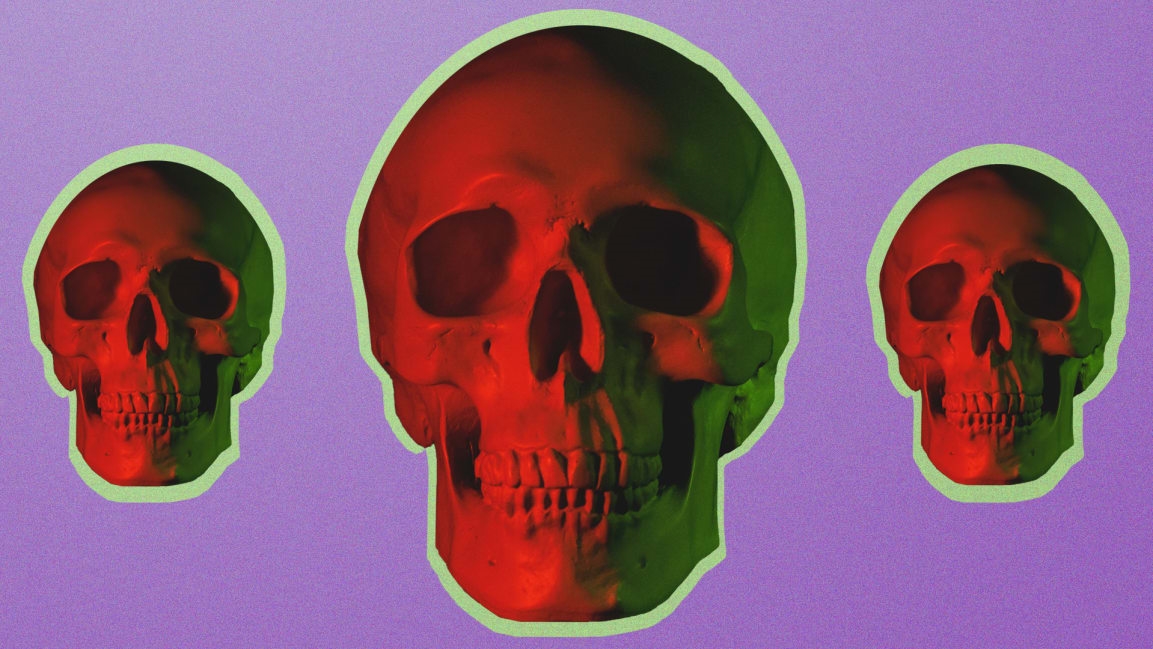