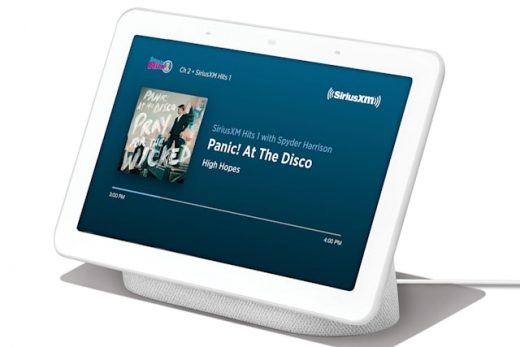 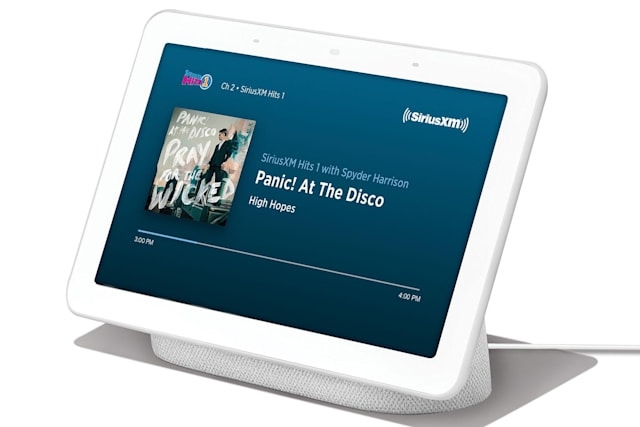 Last month, SiriusXM announced that its premium channels would be available for free for six weeks, ending May 15th. The idea was to reach audiences in their homes, rather than their cars since fewer people are on the road. It’s now clear that, in many places, stay-at-home orders will continue beyond May 15th, so SiriusXM is extending the offer through May 31st.

The Premier Streaming plan typically costs $13 per month and includes hundreds of talk and music channels — available via the SiriusXM app and web player. Channels dedicated to Dave Matthews Band and Billy Joel recently returned to the service, and SiriusXM has added a #StayHome channel with feel-good songs.

Discover a never-before-heard demo of a conceptual radio show created by @prince, plus hear his greatest hits and more on The Prince Channel beginning 5/1. Stream the limited-run channel free until 5/30: https://t.co/lJJRgQRmiX pic.twitter.com/QdmtCSbol6

Anyone who is not already a subscriber can download the free app and take advantage of the extended deal — though it’s only available in North America. In addition to smart phones, the app works on smart TVs, devices with Alexa or Google Assistant, Apple TV, PlayStation, Roku, Sonos and more.