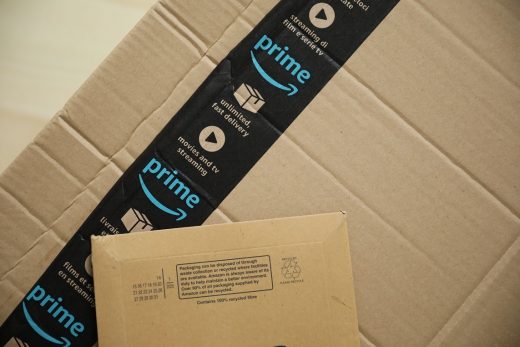 The US is cracking down on an elaborate scheme to boost some third-party Amazon sellers at the expense of others. A Grand Jury in Washington has indicted six people (via The Verge) for allegedly bribing Amazon staff and contractors to gain an edge in the internet giant’s Marketplace. To start, the six reportedly paid to get “exclusive benefits” for their accounts, such as sales in restricted categories and inside competitive data.

On top of that, they supposedly got Amazon workers to lift account bans and even aid attacks against rivals. They used algorithm info to spam challengers’ listings with fake negative reviews, the Justice Department claimed, and obtained confidential performance data like revenue, customers, and ad campaigns. The six allegedly got “competitive insight” into secretive Amazon info, such as its search engine, enforcement methods, and reviews.

The group will make its first appearance in a Seattle court on October 15th.

The case isn’t particularly well-timed for Amazon. The company is no stranger to issues with rogue third-party sellers, and has been accused of using seller data to make competing products and gain an unfair advantage. While the two cases aren’t connected, this latest bust doesn’t help Amazon’s claims that it has a handle on third-party seller abuse. 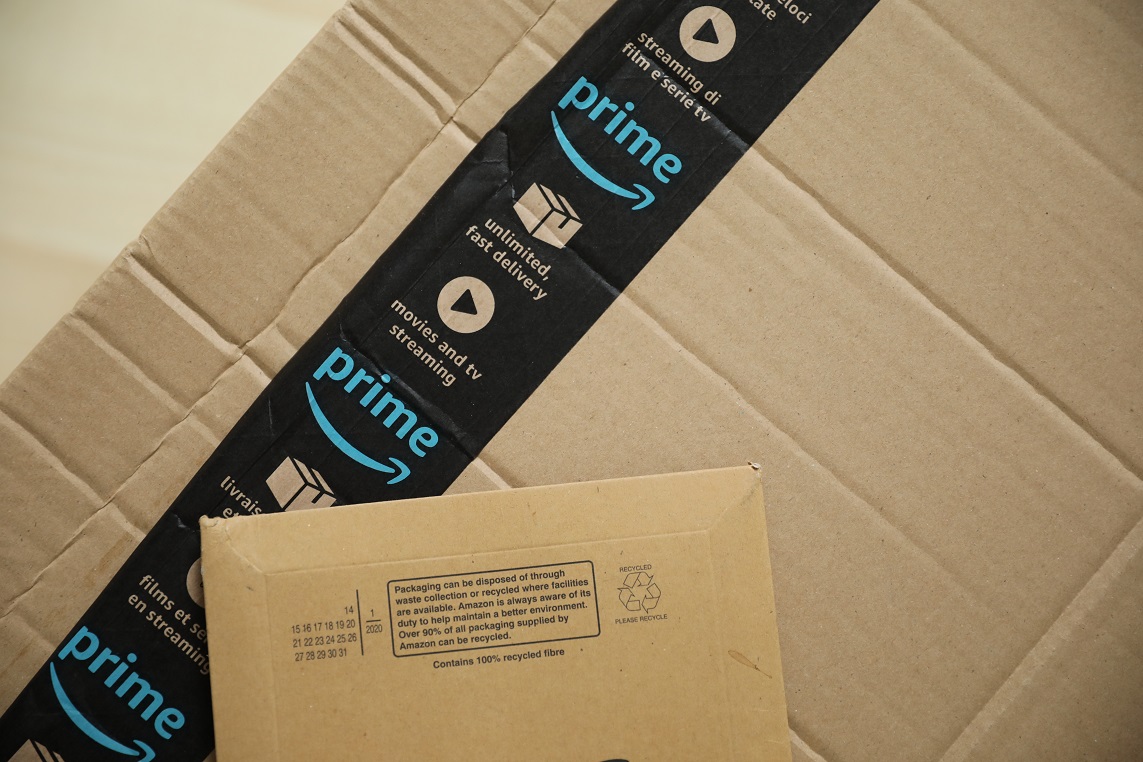