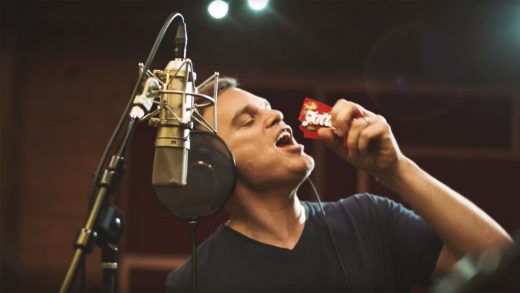 Skittles ruins ruining advertising by singing “Advertising Ruins Everything,” which is great

Skittles is very good at this game. Everyone steps up their budget and efforts for the Super Bowl to make the most chatter-worthy ad of the big game, so what does the candy brand do? Subvert the entire thing by using the Super Bowl to promote its ad that’s actually a Broadway show (that’s actually an ad). Got that? Of course you do, because you’re also hip to this game.

“It ruins the web, and it ruins TV, and it fills our inboxes with spam/And there’s nothing we hate more than each time you pay for a targeted ad on Instagram.”

All of this is true.

So why am I thoroughly enjoying watching star Michael C. Hall and the rest of the cast sing about the perils of advertising in what boils down to, again, an ad for an ad? Because it starts as a rebuke of the form, then devolves into a satire of an actual product-heavy, hard sell. Think ’90s Mentos spot.

We’ll admit it: We’ve fallen right into the brand’s candy-coated, rainbow-dyed meta hands by writing about this. Guess what? We’ll probably do it again! Hook, line, and Skittles. 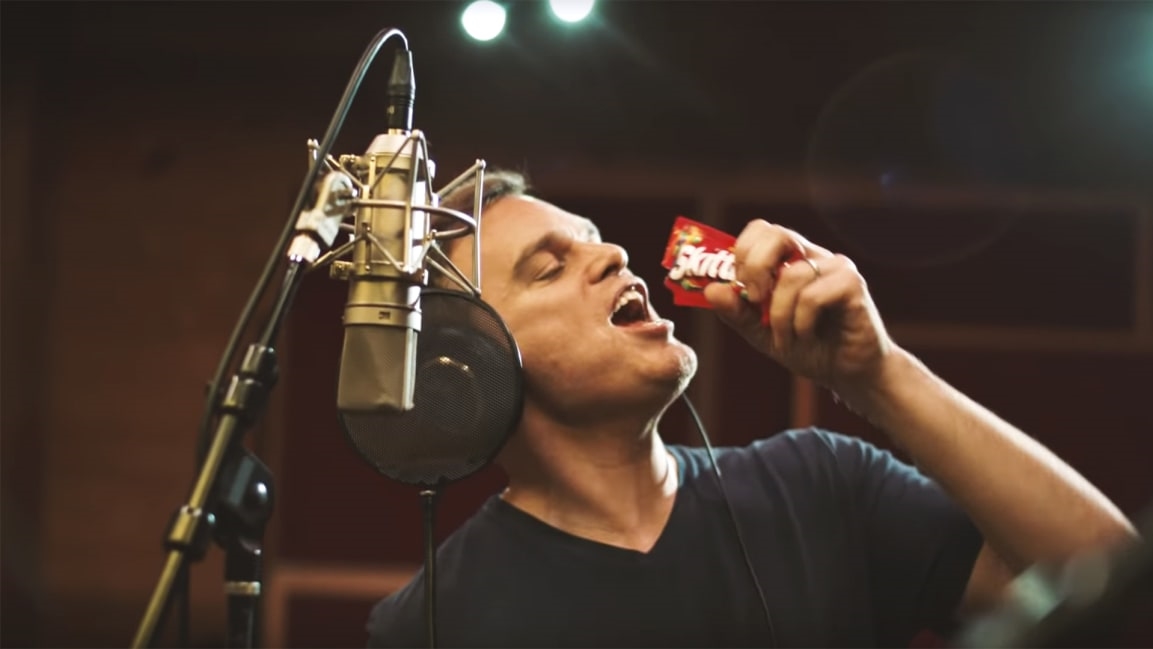