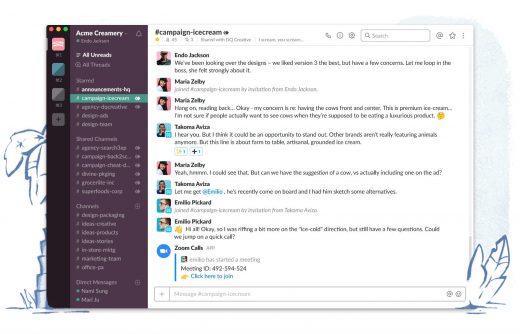 Slack competitors seem to be popping up at regular intervals these days. There’s Facebook at Work, Google Hangouts Chat, and a bunch of rival apps from scrappy startups. Unfazed by the clones, Slack’s star is still rising. The company announced today that its group chat platform has amassed more than 9 million weekly users. To celebrate, it’s launching two new features. Chief among the updates are “shared channels,” which essentially allow for cross-organization work in Slack.

Previously, communicating with an external company on the app would have required guest accounts to be set up. The new feature streamlines the process, allowing you to create a public or private Slack channel where members from each organization can post messages, share files, make voice and video calls, and (most importantly) spam GIFs. 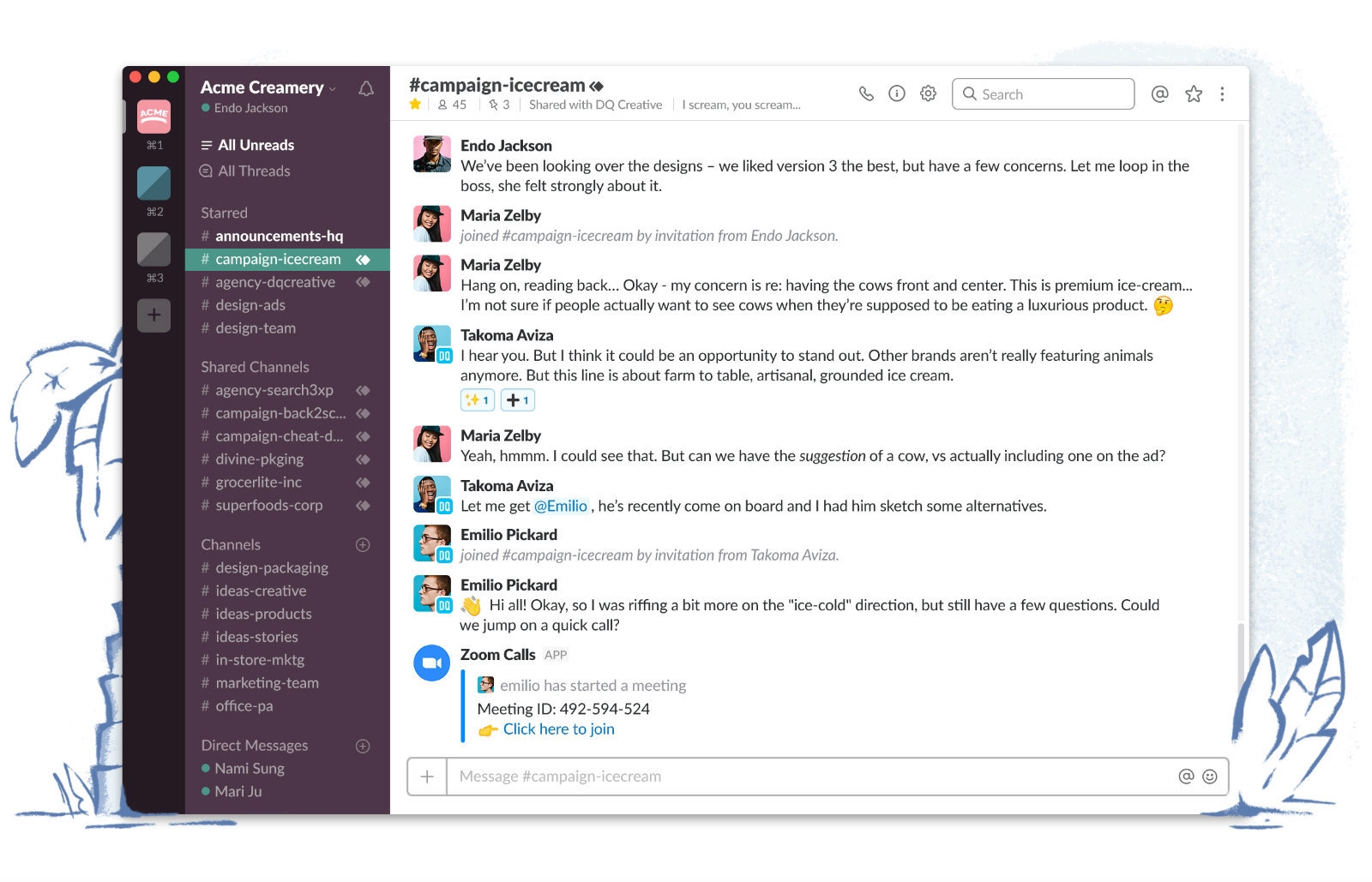 Best of all, it’s as easy as creating a regular Slack channel, and you can login using your primary account. Platform app integration (for services such as Dropbox, and Zoom) is also available. To make life easier for hardcore users, shared channels will be displayed under their own header in the sidebar. And, you’ll be able to identify external accounts by the company logo above their avatar. The feature, which is currently in beta, can be enabled by team admins.

Although the US is still its biggest market, Slack is now truly a global platform. According to its figures, its users span more than 100 countries, with 55 percent outside the States. That may explain why Slack is adding support for French, German, and Spanish. Once you select your chosen language, everything from your display name to the text and emoji you use will be localized. You can make the switch via the preferences tab. And, admins can select a default language for parts of Slack for their entire organization. 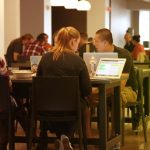 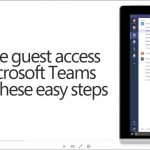 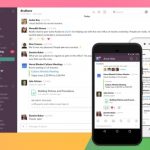 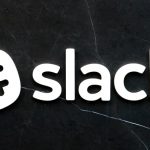 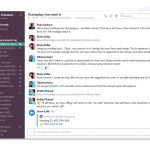 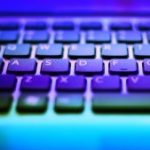 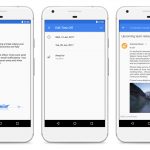 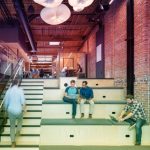 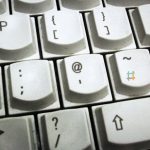