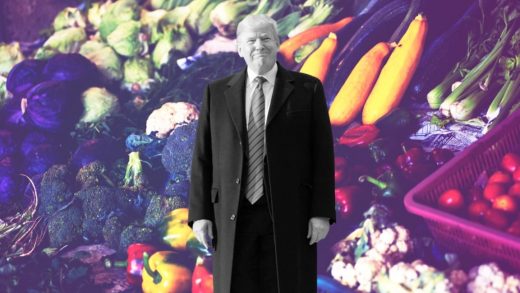 SNAP benefit cuts: Here’s what you need to know about the Trump administration’s changes

Hundreds of thousands of food stamp recipients have a new reason to panic: The Trump administration is stopping benefits to an estimated 688,000 people on the Supplemental Nutrition Assistance Program (SNAP).

Rather than directly cutting food benefits, the USDA today released a press release entitled “USDA Restores Original Intent of SNAP: A Second Chance, Not a Way of Life,” with a half-dozen subdocuments, one of which explains that a longstanding rule allowing states to extend SNAP benefits will be restricted—effectively disqualifying 688,000 on April 1, 2020.

Currently, SNAP (previously known as the U.S. Food Stamp Program) provides roughly $160 in food purchases for three months to able-bodied workers without dependents, which can be continued by working or training at least 20 hours a week. However, many states, particularly in high-unemployment regions, extend the benefits long beyond three months. Now states will only be able to issue waivers if the unemployment rate is over 6%, and waiver applications will require complex data and specificity.

This threatens many low-wage workers, particularly those in towns with high unemployment, and those in retail and food service, who often work unpredictable shifts and are not given as many work hours as they request. (On Tuesday Senator Elizabeth Warren released her Fair Work Week for America’s Part-Time Workers plan to address these workplace issues.)

Grocery stores and box stores such as Walmart and Target are also alarmed, concerned that they’ll lose some of their $66 billion income from SNAP.

“The final rule would cause serious harm to individuals, communities, and the nation while doing nothing to improve the health and employment of those impacted by the rule,” said James D. Weill, president of the Food Research & Action Center in a statement.

The Trump administration has launched multiple efforts to shrink SNAP, which currently feeds 36 million people. SNAP recipients who are over 50, disabled, pregnant, or have dependents will not be affected by the new policy. 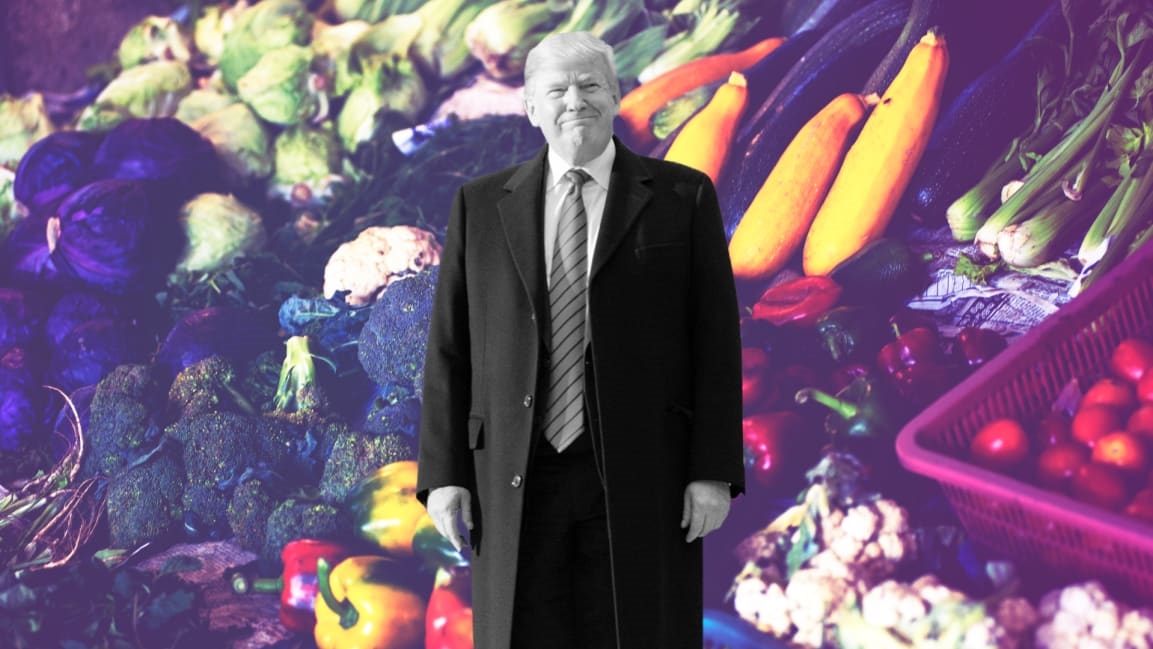