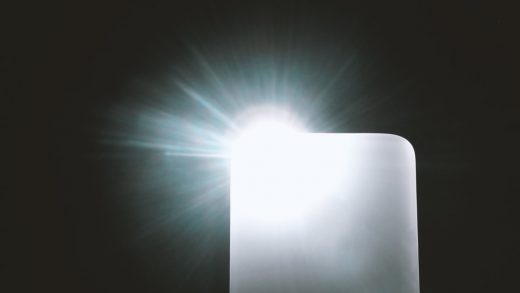 It’s a good day to be Snap.

Shares of the social media company blew up in after-hours trading today after its second-quarter earnings revealed higher-than-expected revenue and user growth. Snapchat had daily active users of 203 million, compared to an estimate of 192.4 million cited by CNBC. Quarterly revenue jumped 48% year-over-year to $388 million, the company said.

Snap stock was up almost 5% after the bell this afternoon, and at this rate the company will exceed its $17 market-debut price for the first time this year. That’s a welcome change for Snapchat’s parent company, which hit a low of $4.82 in late 2018 amid lackluster user growth numbers and some high-level staff departures.

Those hiccups had been an ongoing concern for investors and analysts, but some found renewed optimism this year after a reorganization of Snap’s sales force. The company was upgraded earlier today by Stifel analyst John Egbert. Bottom line: Don’t count Snap out yet. 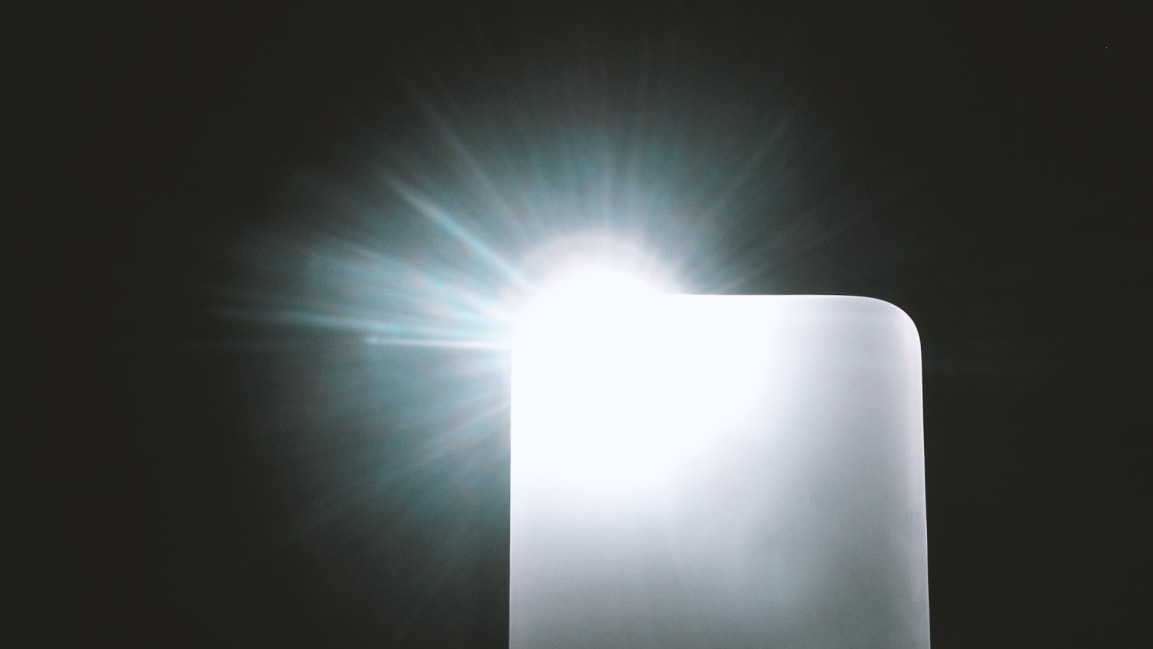