“A small number of Local Story curator positions were eliminated in our Los Angeles and New York offices as the result of changes to our Local Story coverage. We’re thankful for the contributions from these team members,” a Snapchat spokesperson said in an emailed statement.

While Snapchat won’t be producing daily stories anymore that showcase what people are posting in a given city for the local audience to check out, it’s not entirely exiting the local space. For example, Snapchat will still curate Campus Stories, which are basically the same as Local Stories but limited to college campuses and the people near them. And Snapchat may still produce Stories that only people in a certain locale can check out; it’s more a question of what those Stories would be documenting and whether they should be limited to local denizens, which gets to the crux of Wednesday’s change.

Snapchat wants to do a better job of showcasing major moments and events at the same time that Instagram has decided it wants to do the exact same thing.

While Snapchat’s Live Stories often focus on singular events like sports games or music festivals, some location-specific happenings could get buried within a longer Local Story, depending on whether Snapchat called out those happenings on the Local Story’s thumbnail. For example, when someone tried to climb Trump Tower last month, people in New York City had to scour through the Big Apple’s Local Story to see Snapchat’s coverage. As a result, a lot of New Yorkers may have had no idea they could see that event on Snapchat or where to find it, and people outside of New York may not have been able to see it on Snapchat at all. But with Wednesday’s change, Snapchat is more likely to produce standalone Stories that showcase specific events happening in a city.

It’s unclear why Snapchat would need to lay off its Local Stories curators instead of putting them to work on sifting through snaps to produce more Live Stories. But here’s a two-part theory.

Part 1) Snapchat’s image-recognition technology has gotten a lot better at identifying different snaps that are tied to the same scene since Snapchat incorporated it last year into its Story Explorer feature. Part 2) Without daily Local Stories, Snapchat doesn’t need people poring over as many local posts to find minor events to populate these feeds, and with a potentially improved ability to quickly and automatically collect snaps around a major, easily identifiable event, Snapchat doesn’t need as many people manually doing the job.

While Instagram’s new live-event video channels largely copy Snapchat’s Live Stories — curated feeds of people’s videos posted from live events — Instagram did put one potentially big twist on Snapchat’s original version: not everyone will see the same live-event video channels. Instead Instagram’s algorithm will determine which ones would be of most interest to a person, based on information like where they are and who they follow. That means Instagram feels like it has a pretty good handle on how to quickly produce and personalize its event channels and that maybe it can do a better job than Snapchat of identifying and highlighting these events — at least until Snapchat re-raises the bar and then Instagram one-ups it and on and on. 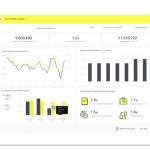 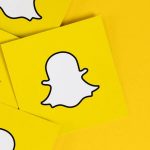 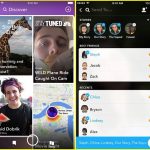 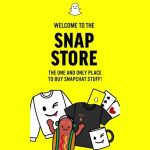 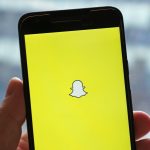 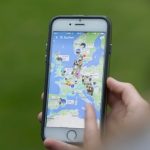