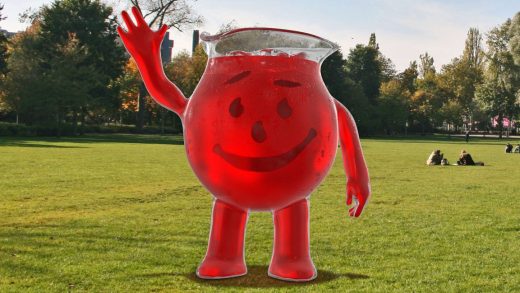 SNL drinks the Kool-Aid for that controversial Gillette ad

What: A timely parody of the Gillette ad encouraging men to be better.

Who: The team at SNL.

Why we care: Earlier this week, inveterate razor brand Gillette made waves online by suggesting that men should maybe try not to be trash-goblins all the time. An armada of men extremely secure in their masculinity, such as Piers Morgan, reacted as maturely as they could manage: by screaming online. This kind of brief-but-loud controversy often serves as chum for Saturday Night Live writers in need of a fresh idea, and boy did they bite this time. The Rachel Brosnahan-hosted episode of the show featured a fake ad targeting an unlikely symbol of toxic masculinity: the Kool-Aid Man.

That’s right, the sentient carafe of sugar water has had it too good for too long, bursting through walls to issue powerful affirmations of his own tastiness. SNL applies the straight-talking tone of Gillette’s ad to a generation of red-lipped men raised to believe they can just barge in wherever they feel like. I cringed, waiting for the fake ad to make the point that men don’t need to be scolded by brands. (We should be scolded by everyone and often.) However, that moment never arrived. There is no real point to be found here, just a lighthearted vamping of a viral moment and some nostalgia chuckles. Well, unless you’re the Kool-Aid Man, in which case this is the worst thing to happen since Jonestown. Have a sip below. 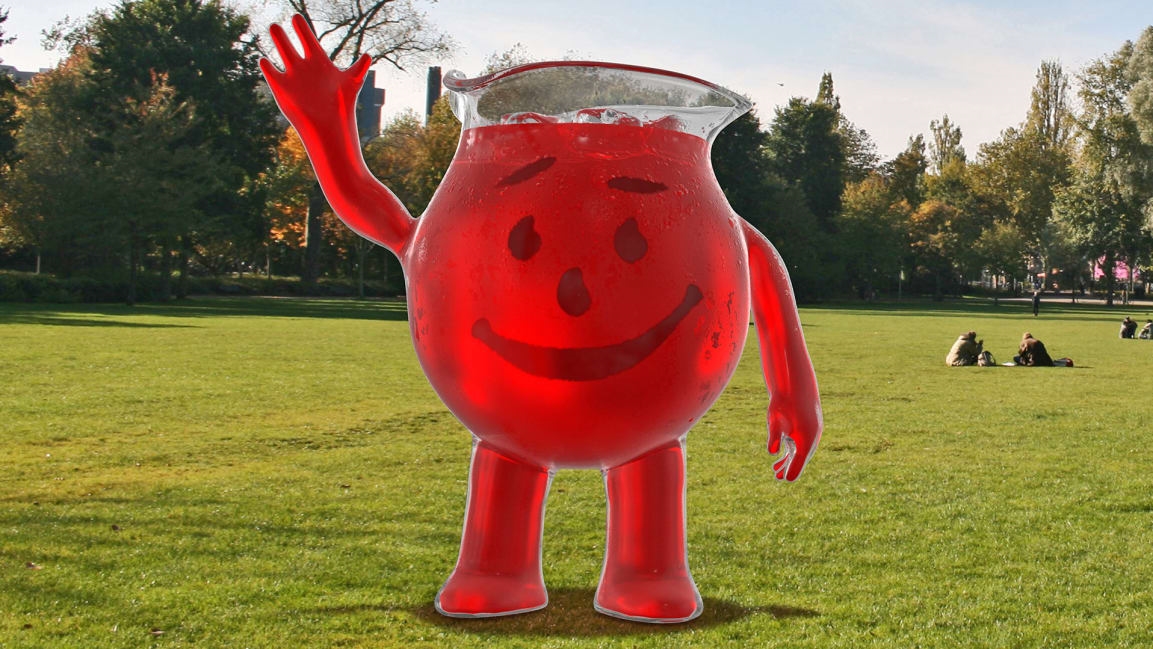