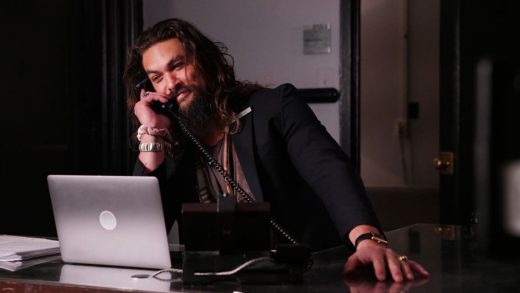 Jason Momoa, who is both 10-feet tall and 10-feet wide, has almost impossibly shaped eyebrows and a goatee that looks like a tornado of tarantulas. He’s basically an avatar of overblown masculinity, and sometimes he even acts that way in real life, too. So it was an unexpected delight to see how game the former Game of Thrones star was able to puncture his manly persona while hosting this week’s Saturday Night Live.

“Times change and these days women are the primary breadwinners in 50% of American homes,” a narrator states up top. “And that means housework … is a man’s job.”

The rest of the sketch finds proud househusband Momoa stoked to do chores that his archetype suggests he would hate. And all because he gets to do them using equipment we’re all programmed to equate with masculinity. GE’s Tom Sawyer-like trick is a smart way to poke fun at the fragility of machismo; the idea here is that a man would have to be lovingly assured that housekeeping is a manly thing in order to be comfortable enough to do it.

The other sketch that puts Momoa’s dominant dude-bro image in the crosshairs was a nod to Revenge of the Nerds.

Day of the Dorks follows an evil fraternity–standing in for Nerds‘Alpha Betas–as they plot revenge against the dorks who’ve been dorking up the campus real good lately. Momoa plays a monosyllabic lug named Beef, clearly modeled after Nerds‘ Ogre (Donald Gibb).

Now, a lot has been said about how poorly Revenge of the Nerds has aged, particularly a scene in which the hero of the film dons a mask to trick his nemesis’s girlfriend into nonconsensual sex (aka rape), and somehow the scene is played for laughs. However, SNL finds another rich vein to mine from that film’s embarrassing outdatedness.

In Day of the Dorks, Momoa’s Beef character sort of proves that Ogre’s obsessive vendetta against the nerds of the film was actually more a sign of mental illness than manliness. He’s not merely threatened by the idea of smart, low-T goofballs encroaching on the sacred space of fraternity row; he’s a clinically unstable person. Or perhaps that whole 1980s patriarchal swamp he crawled out of is what made him that way. 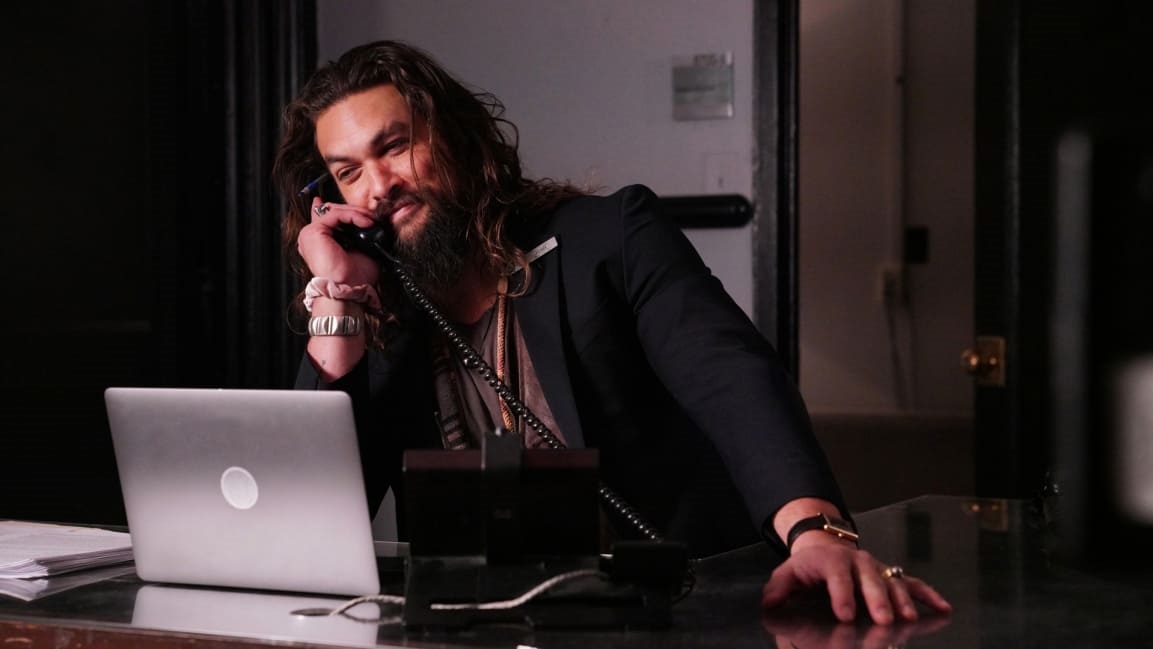