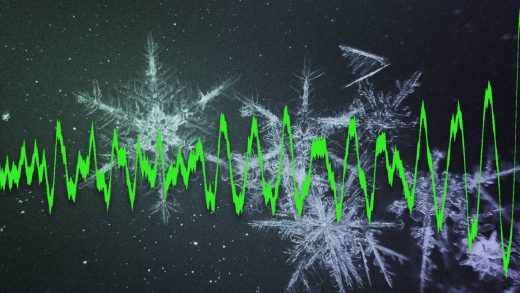 Snowflake just raised its expected IPO price, and the buzz got even louder

Snowflake’s IPO is heating up.

The cloud data platform now is forecasting its share price of its initial public offering to be $100-$110. That’s about 30% higher than the $75-$85 the company originally listed on its amended Form S-1, filed with the U.S. Securities and Exchange Commission last Monday.

The proposed maximum aggregate offering price is more than $3.5 billion, according to Snowflake’s second updated SEC filing, which was submitted (September 21, 2020).

In the September 8 paperwork, the company announced that Marc Benioff’s Salesforce Ventures and Warren Buffet’s Berkshire Hathaway planned to each buy $250 million of the new stock in a private placement. (The purchase of the 3,1250,000 shares was based on an assumed IPO price of $80 per share at the time.)

The San Mateo, California-based company filed for an IPO on August 24. It’s expected to list this week on the New York Stock Exchange.

Snowflake said it had 121% Q2 revenue growth year over year. Total quarterly revenue for that quarter was $133 million. As of July 31, it had 3,117 customers, up from 1,547 customers in that same period the year before.

“Our platform solves the decades-old problem of data silos and data governance. Leveraging the elasticity and performance of the public cloud, our platform enables customers to unify and query data to support a wide variety of use cases. It also provides frictionless and governed data access so users can securely share data inside and outside of their organizations, generally without copying or moving the underlying data,” the company wrote. 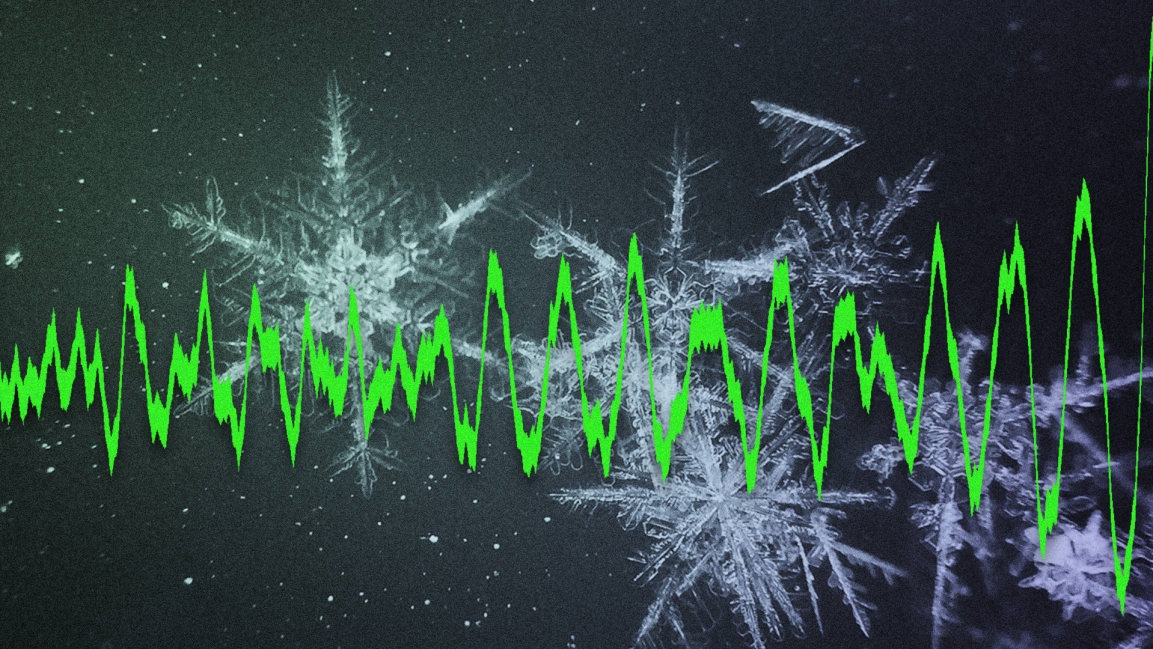