So Long and Farewell Google+ 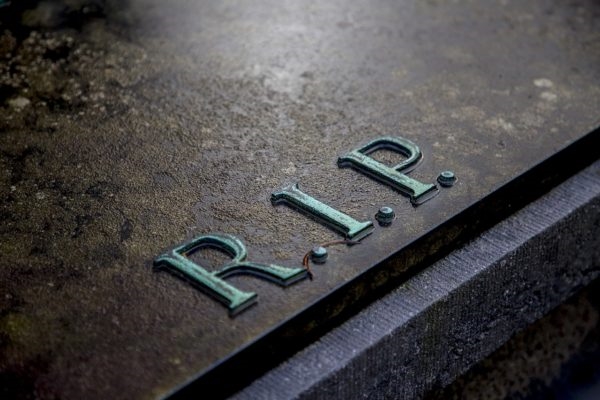 It’s the end of an era today: Google + is finally done. April 2, 2019, is the day Google has officially shut down its venture into Social Networking with the end of Google +.

Creation of new accounts was disabled in February, and current Google + profiles were able to grab their information, images, saved items until today, when the platform will begin deleting all content.

“On April 2nd, your Google+ account and any Google+ pages you created will be shut down and we will begin deleting content from consumer Google+ accounts,” the company said in a notice in late January.

It will take a couple months to completely delete all content, so users may still be able to access their content for now. However, all Google + sign-ins will stop working for other services.

Google decided to kill off Google + after a bug was discovered that exposed the personal data of almost a half million users. Google did not disclose the data breach to the public until much later and shortly after that announcement another security bug exposed the data of another 50+ million users.

Google + was launched in 2011 to compete in the Social Networking landscape, primarily with Facebook. The Social Network failed to gain traction and was never any threat to the big networks (Facebook, LinkedIn, Twitter, etc.)

Because it never really took off in the Social world, Google + ended up merging with YouTube to help generate interest, but this move was met with YouTube user backlash. Google Photos and Hangouts were pulled out of Google + and turned into separate services. Even with the changes, by 2015 the Social platform was pretty much dead.

Most Google + content “will likely be preserved for posterity, thanks to the efforts of Archive Team. But the network itself is now finally, officially, dead.”

Laura Donovan is the President of The Word Pro, a national digital marketing company. She is a graduate of North Central College with a degree in Organizational Communications, a discipline that has proved valuable in her Social Media endeavors. Laura been managing Facebook, Google+ and Twitter pages for small and… View full profile ›