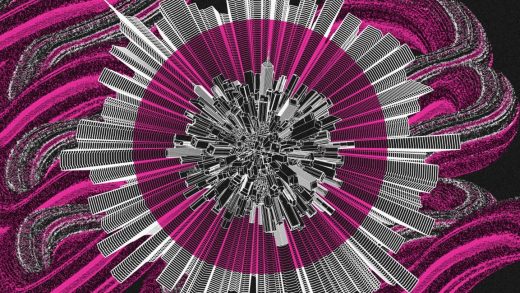 Social equity must be central to urban tech innovations

Sidewalk Labs, the urban innovation arm of Alphabet, had grand ambitions to create a prototype smart city in Toronto, filled with a smart power grid, underground tunnels for freight, and countless other shiny innovations. But the project was significantly scaled back as concerns about tech’s ethics and use of personal data have become more prominent, and because of how Sidewalk Labs has interacted with the city itself.

The saga shows that companies entering new markets without consulting local communities open themselves up to severe risks. Failure to bring the public into public innovation immediately surfaces the possibility of citizen activism that impacts profits and project timelines, the development of local regulations that aim to curb specific business models in question, and the exposure of practices that vault companies into the public spotlight. If you have any doubts, just look at the turbulent rise of Uber (and ridesharing, in general), the retreat of Amazon from Queens, and the sharp decline of WeWork. Social equity must become central to every project that taps data-hungry tech to deliver citizen services, address critical local issues, rethink infrastructure, and improve the quality of life in a place.

Citizens must have a leading role in innovation planning

That said, there are some positive examples from cities around the world looking to use tech for good. In Barcelona and Amsterdam, the DECODE project provides tools that put individuals in control of whether they keep their personal data private or share it for the public good. In London, the Open Data Institute and the city have partnered to create solutions to civic challenges, while maintaining the privacy and security of Londoners. Unfortunately, these are more the exception than the norm. More cities that want to embrace innovation must take people into account from the beginning.

Big Tech’s efforts to drive innovation at the local level often masquerade as noble promises to improve the status quo. Companies like Amazon, Uber, and Sidewalk Labs introduce full-scale civic projects that aim to put autonomous vehicles on the streets, overhaul transit options, deliver flexible architecture, and engineer outdoor microclimates. High-speed networks, futuristic algorithms, and a vast array of sensors power their local advances, often without consent from local leaders and communities. Consequently, municipal governments still find themselves rethinking everything from regulatory oversight to public realm data privacy to the complex dynamics of public-private infrastructure projects in response to Big Tech movements, instead of in concert with them.

At the same time, public sector leaders around the world still have plenty more work to do to hold tech companies—and themselves—accountable for responsible practices that ensure data transparency and security. Officials in charge of innovation-focused regulation and oversight must embrace diversity of people, cultures, and perspectives in order to make cities welcoming places powered by ethical technology. They must expand the number of voices at the table in order to properly address local issues, like public transportation and economic disparity, that divide people within communities. That process begins with taking steps to educate current leaders and staff about the importance of strong data governance, opening clear lines of communication with local communities, and allocating budget toward hiring top technology talent with both the moral compass and technical knowhow to go toe-to-toe with private sector actors. This is what Toronto has learned from the Sidewalk experiment.

Marginalized social groups frequently become more marginalized as private sector-developed technologies like facial recognition and autonomous vehicles enter the public square. Data collected with or without express consent is commonly used to target and segment groups of people based on interests, activities, incomes, and locations. While most jurisdictions are currently beefing up individual privacy rights, there are no legal protections for group data privacy. I believe that soon, transparency about what data is collected, who it’s shared with, and for what uses won’t be a choice.

Policies such as the European Union’s GDPR and the California Consumer Privacy Act (CCPA) are changing the way that businesses use and think about consumer data. But systemic change takes time. In order to enhance the positive—and immediate—impact of innovation, measures need to be adopted by companies leading projects to involve local governments and the public in project discussions, minimize social polarization, solve for inherent biases in data collection and utilization, and negate community risks tied to adoption and deployment.

Until government invests in data, tech, and talent at comparable levels to business, industry-led innovation will continue to outpace the public sector’s ability to understand, leverage, and regulate innovation. And as long as regulations lag, there will be no protection for citizens from the unintended consequences of data-driven public square technologies.

Regardless, every technology will be built by humans with human biases. That’s why stakeholders in social innovation need to take extra steps to ensure every innovation introduced into communities benefits as many people as possible—and avoids segmenting or excluding groups.

Indeed, it’s increasingly in the private sector’s best interest to secure buy-in and trust from both government officials and local communities before diving into a place to disrupt traditional infrastructure or address systemic issues. In the case of Sidewalk Labs, my hope is that leaders of the project will learn from the past and engage with citizens and civic leaders authentically. Placing social equity at the center of innovation will drastically improve life for residents and visitors, enhance connectivity for unserved groups, and ensure everyone benefits when governments, businesses, and people join forces to bring about change. 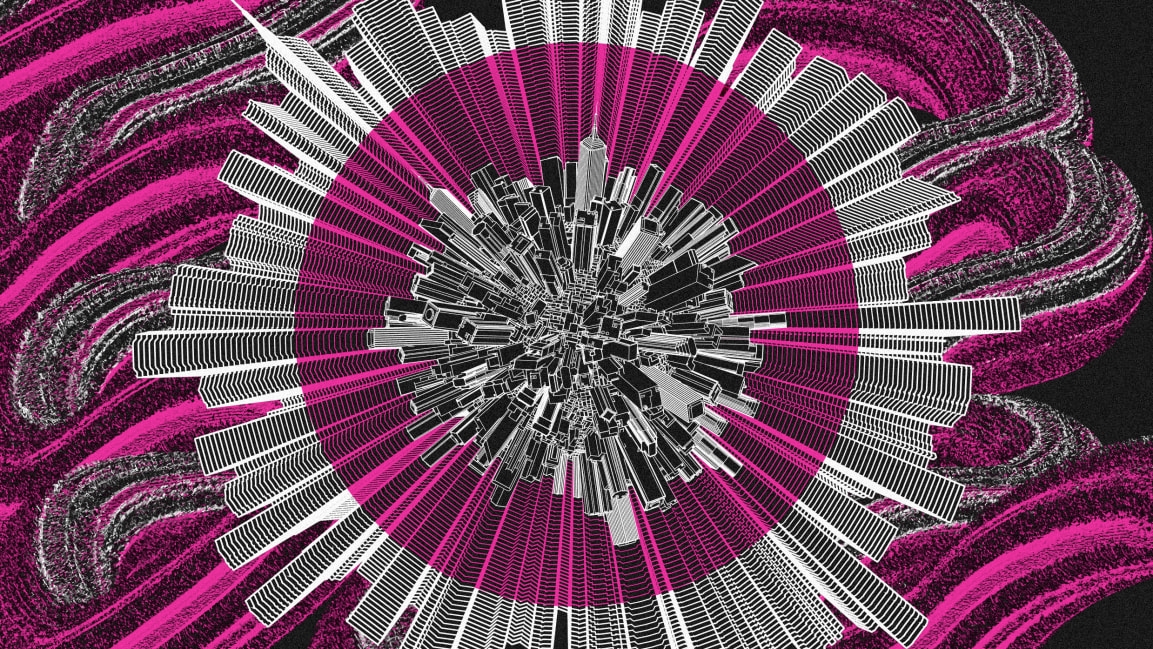