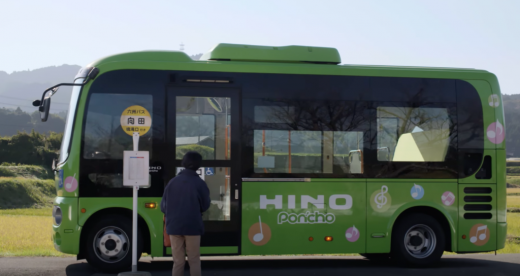 Japan could have a fleet of self-driving shuttles on the road within three years, if SB Drive, a new entity created by tech conglomerate SoftBank, reaches its target date for commercialization.

SB Drive wants to have a range of autonomous vehicles serving the public in the next five years, and has already completed trial runs with the shuttle. It hopes that the move to car autonomy will make rural transportation services smarter and more affordable.

In the video (above), SB Drive shows how people may interact with the autonomous shuttle, using a contactless system to pay for the ride. A supervisor will be available if the shuttle runs into a problem, similar to a 24 hour support system for a software service.

SoftBank controls the majority of SB Drive, but Yahoo! Japan paid $ 4.8 million for a 48.6 percent share of the business earlier this week. Alongside the investment, Yahoo! Japan will also share its search and maps technology with the startup.

SB Drive’s target for 2020 matches most of the Western automakers that are building autonomous cars, but it is unlikely that all the necessary infrastructure and regulations will be in place in three years. This is especially true in rural areas of Japan that SB Drive aims to transform, due to lacklustre Internet service and low technology adoption.

In the past few years, SoftBank has made huge moves to diversify its business. The acquisition of ARM, the U.K. chip designer, for $ 31 billion, was the latest expansion. SB Drive is a smaller segment, but SoftBank seems keenly aware that autonomous vehicles are the future, and wants to have a hand in the market before automakers and other tech firms gobble the space up. 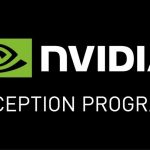 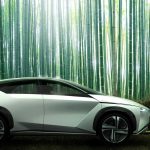 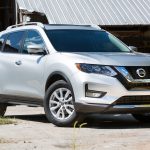 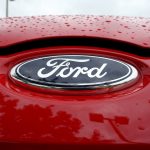 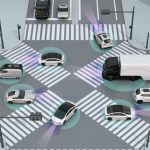 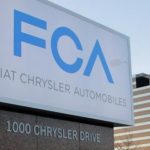 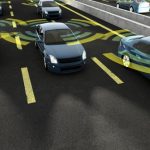 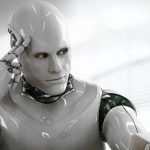 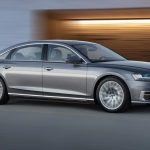 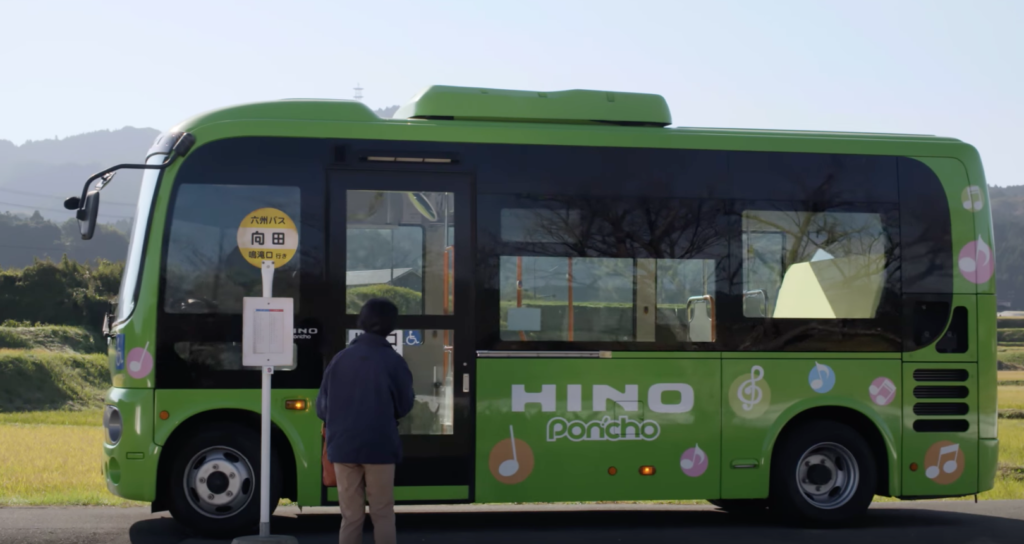