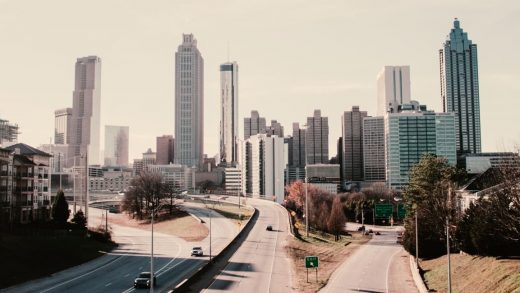 To make sure his Atlanta-based hair salon was ready for its big reopening this weekend, Steve Hightower pulled out all the stops. The chairs were moved 10 feet apart. The communal table is gone. All appointments are being spaced out. Guests are prohibited from bringing friends or spouses or even children. Employees will wear masks and gloves, and temperature checks are mandatory. And if you’re still not convinced that the 1,500-square-foot storefront is properly safeguarded against viral incursion, Hightower even posted an extensive Facebook video tour to make customers feel more comfortable about coming in for cuts.

“I’m doing everything they say to do, but I’m doing more,” Hightower tells Fast Company. “Am I a little nervous? Yes. But I have to do what I have to do.”

With Governor Brian Kemp’s controversial decision to let Georgia hair salons, gyms, tattoo parlors, and other businesses reopen today, entrepreneurs across the state face an unenviable dilemma: Take your chances during a pandemic or risk going out of business.

In Hightower’s case, stimulus packages and safety nets were not helping him pay the stack of bills that have been piling up on his desk. He was approved for a $75,000 loan through the Paycheck Protection Program, but the program ran out of money before he could collect. If and when the funds come through, he’ll have to use most of it on payroll, despite not having an operating storefront during the shutdown.

He estimates that he could survive another few months with the way things are, and he’s already begun digging into his savings to stay afloat. “I was really praying hard and thinking about what was I going to do,” he says. “Was this the end of my career?”

No guidance, no answers

The governor’s decision to let businesses reopen has been roundly criticized, including by mayors in the state who have called it outright “reckless.” Health officials warn that reopening too soon will spark new coronavirus outbreaks, and Georgia has not seen a decline of daily case counts for any extended period of time. At last count, it had more than 20,000 COVID-19 cases and 871 deaths.

Some Georgia businesses are still trying to decide what to do and when. With eateries allowed to resume dine-in service on Monday, restaurateur Alli Mleczko said she tentatively plans to reopen O’Shucks Seafood & Grill in Winder on May 1, but it’s a reluctant choice. She’s been unsuccessful at securing a loan through the Small Business Administration or even getting the agency to update her on her application status.

“I am worried about opening too soon, but I also don’t want to lose market share because I failed to reopen,” Mleczko says. “There has been a lot of debate locally either way. I am really hoping one of these loans come through so I can take care of my landlord and employees.”

Larger businesses have a bit more wiggle room to work out the logistics at their own pace. Gym chain LA Fitness initially told Georgia customers it would open on May 1—and resume its billing cycles too—but it has since backed off that plan after receiving blowback. “[We] decided to hold off for now while we seek a greater consensus between the federal, state and local authorities on the proper path forward,” the company said in an email to customers.

Although restless Americans may be losing patience with indefinite lockdowns and endless isolation, polls show that a majority still support keeping current restrictions in place. Hightower, whose phone has been “blowing up” with appointment requests, is nevertheless certain that there will be no shortage of customers this weekend. And that adds to the pressure too.

“If I didn’t open I would lose a lot of people,” he says. “They’re wanting their hair done, and they would go to another salon to get it done.” 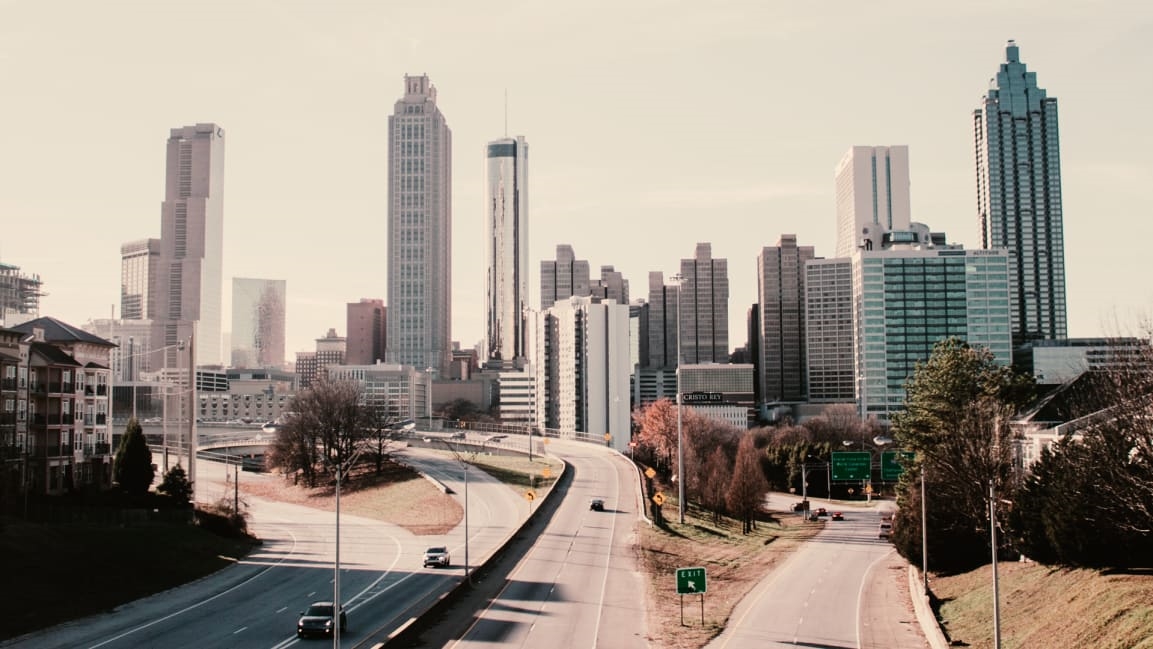