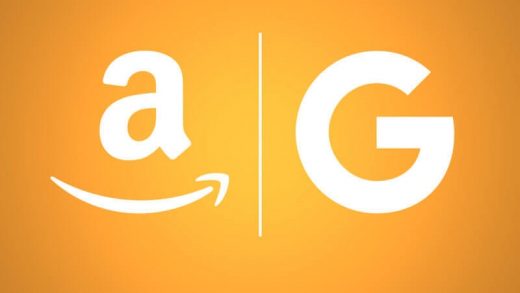 A small survey of agencies found some advertisers are making moves to Amazon advertising. 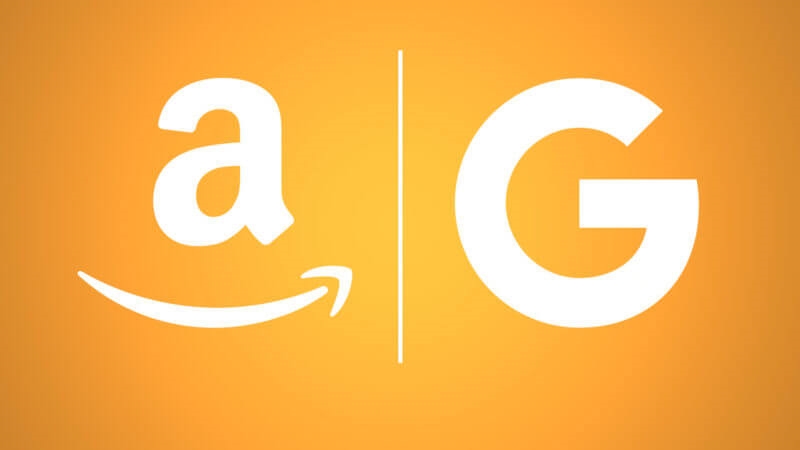 A CNBC survey of several advertising execs found some advertisers are shifting large percentages of their Google search budgets to Amazon.

Two executives said some advertisers that sell on Amazon are moving 50 percent or more of their search budgets to Amazon.

Over the past few years, Amazon has been steadily building up a sizeable ad business. Last quarter Amazon reported roughly $2 billion in advertising sales, an increase of 129 percent year over year. That’s still dwarfed compared to Google’s nearly $23 billion in ad revenues last quarter. But looking across the digital advertising landscape, Amazon is about the ripest opportunity out there — particularly for consumer goods companies selling on the platform.

Key to Amazon’s success as an ad vehicle is its direct correlation to sales. Google struck gold by connecting advertisers to search intent. Amazon can go a step further and connect advertisers directly to purchase intent and purchasing all right on its platform. Google has been working on several initiatives to eliminate purchasing friction and deliver similar connections for advertisers and retailers. Most recently, Google Shopping Actions enables mobile checkout across a network of retail partners from Search, Google Express and Google Assistant.

But particularly for merchants and brand selling on Amazon, its ad programs are proving more than irresistible. “Every company I know that sells on Amazon is basically moving budget to Amazon because they have no choice,” Mark Douglas, CEO at Steelhouse, told CNBC.

The findings are in line with our own Amazon advertising research, which we will be presenting at SMX East on October 25.

More on the findings

Ginny Marvin is Third Door Media’s Editor-in-Chief, managing day-to-day editorial operations across all of our publications. Ginny writes about paid online marketing topics including paid search, paid social, display and retargeting for Search Engine Land, Marketing Land and MarTech Today. With more than 15 years of marketing experience, she has held both in-house and agency management positions. She can be found on Twitter as @ginnymarvin.