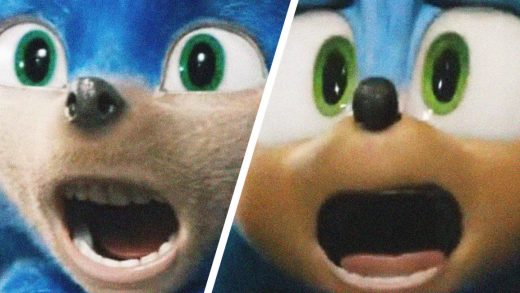 Sonic the Hedgehog’s makeover has already become a meme

Even for Sonic the Hedgehog, that was pretty fast.

No sooner did Paramount roll out a trailer highlighting the Sega cinematic hero’s new and improved CGI this morning than the internet embraced it as meme fodder.

As some readers may recall, back in May the studio caved in to fan demand for a less creepy iteration of the loop-running coin seeker. Sonic purists had bristled at everything from the speedy hedgehog’s eyes (too small!) to his chompers (too human-like!)—and they were not quiet about it either.

Man fully had a glow up & actually looks like himself now! pic.twitter.com/xwaoNMUsGV

The new Sonic is so visually superior, it’s even inspiring conspiracy theories. Of course, what would 2019 be if such a stark disparity didn’t inspire some memes as well.

People are using it to comment on online shopping:

what i ordered online vs what i got pic.twitter.com/rCJpRCaJPE

They’re also using it to comment on online dating:

I changed my grindr pic from the pic on the left to the one on the right (as an experiment…i never hook up using grindr anymore) and immediately got hit up by dozens of ppl…g*ys are misogynistic af and can fuck off permanently now lol pic.twitter.com/850cDGT8uH

And even as a way to poke fun at the supposed existence of the long-rumored Batman v Superman: Dawn of Justice director’s cut:

Mainly, though, the Sonic glow-up seems to be a useful meme to plug into other memes:

You vs. The Guy She Told You Not to Worry About pic.twitter.com/eM4rvoR3Jc

#SonicMovie I’m so happy they re made the sonic movie???????? he looks so cute now!! Thank you ?? pic.twitter.com/4qNgRk4sbS 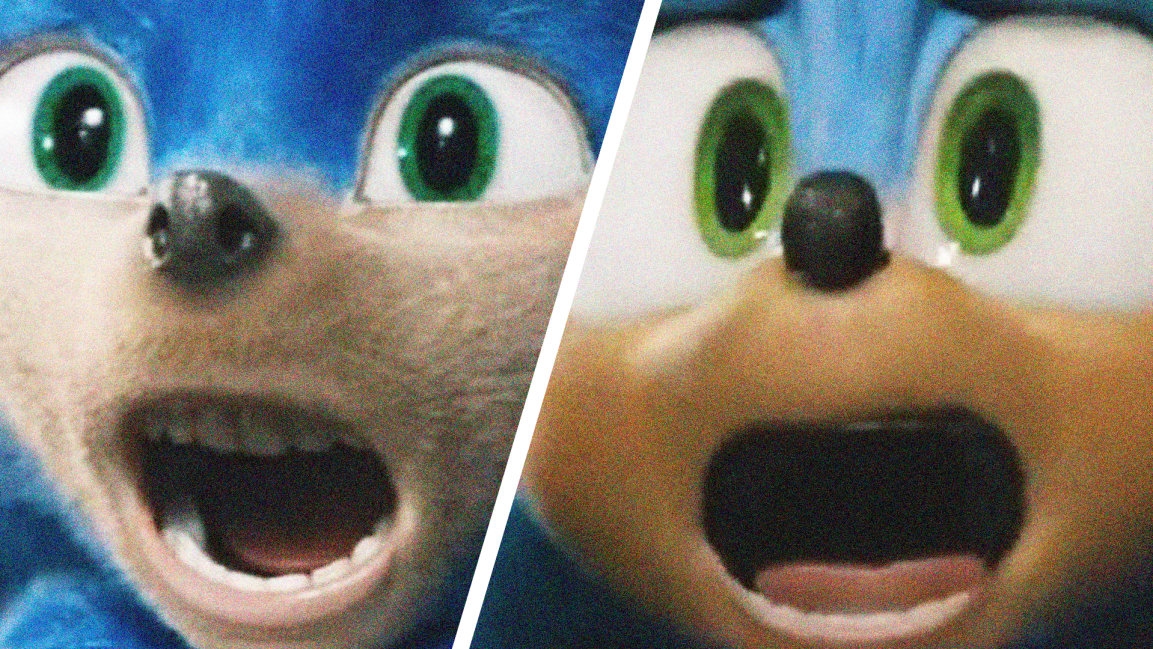