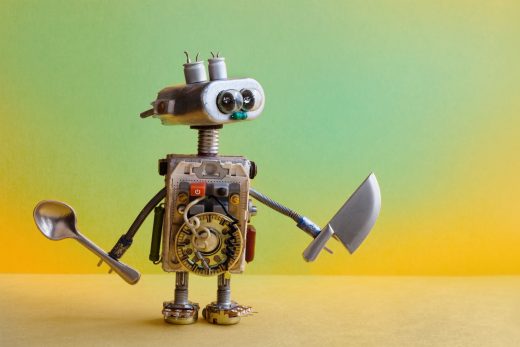 Sony and Carnegie Mellon team up to research cooking robots 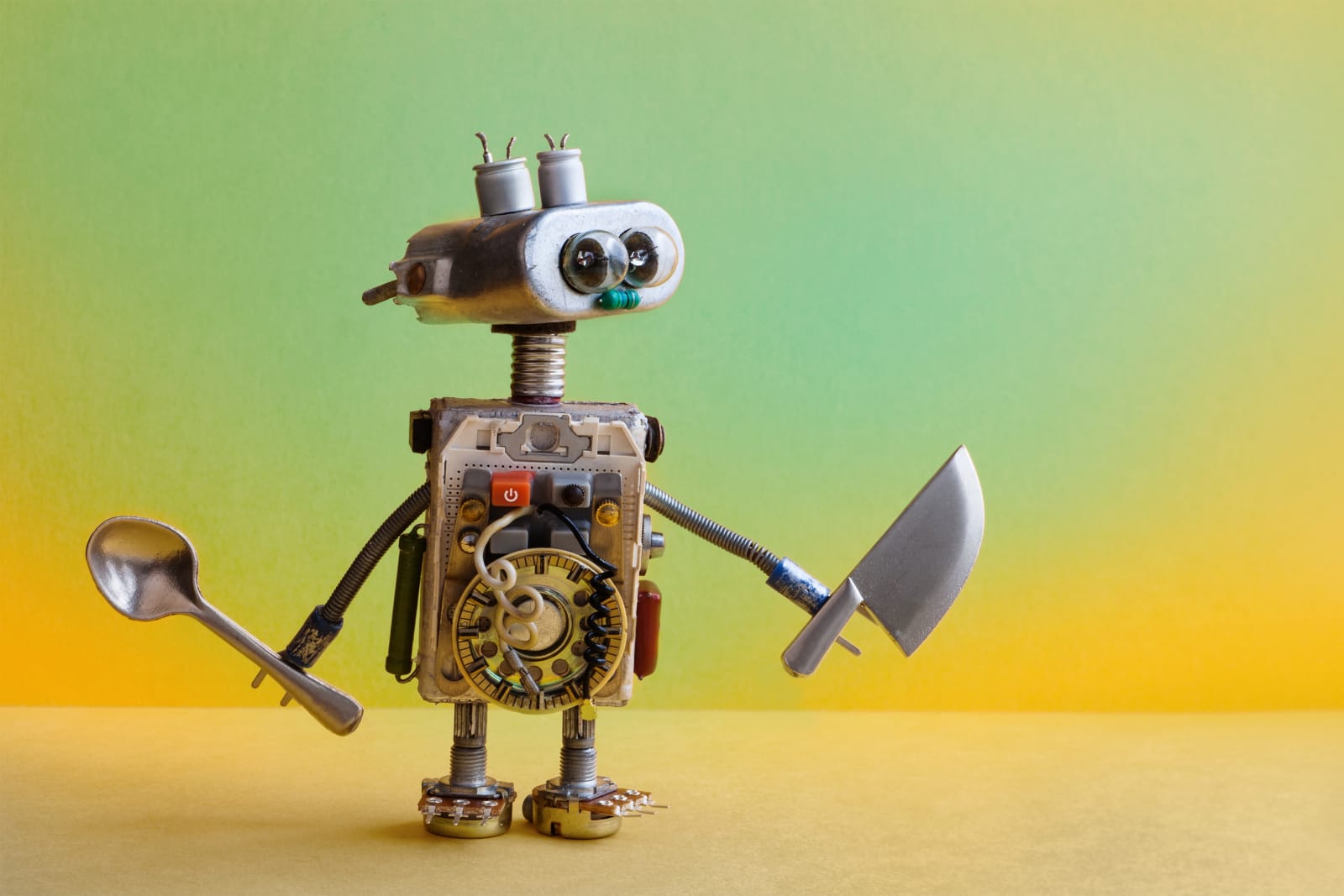 Robots might not be a novelty in the kitchen for much longer if Sony and Carnegie Mellon University have their way. They’ve struck an agreement that will have the two collaborating on AI and robotics research, initially focusing on food prep, cooking and delivery. They’ll start by augmenting manipulation robots and will eventually develop robots customized for specific food types and the limited spaces of kitchens.

Why food? As Sony explained, the skills needed for cooking robots could be translated to a “broader set” of tasks. Food involves handling fragile and oddly shaped objects in a small space, not to mention loads of routine household and business chores. If a machine can excel at preparing your pad thai, it probably has talents that can be applied to medicine, factories and rescues. Just be patient — any practical uses of the research are likely years away. 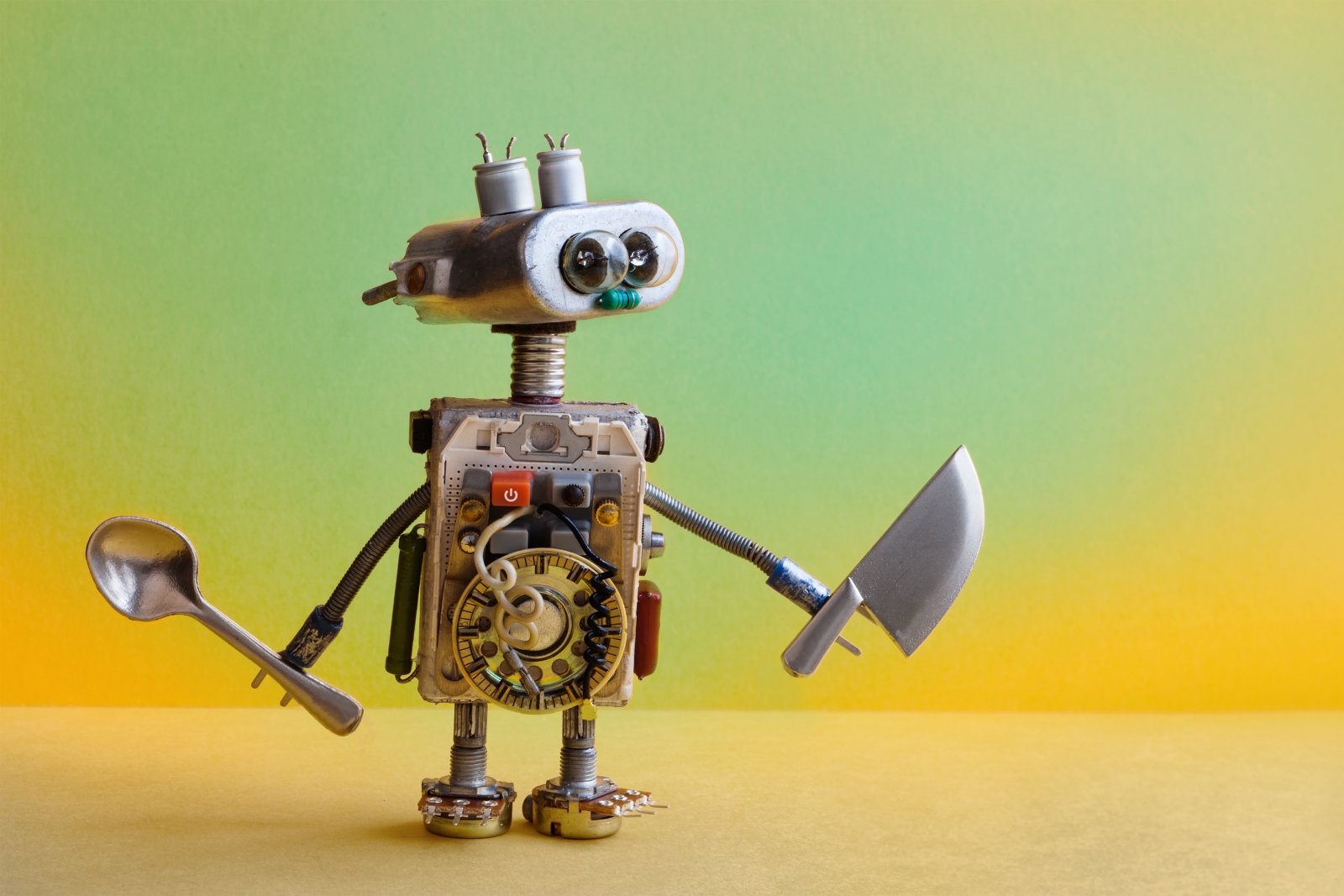