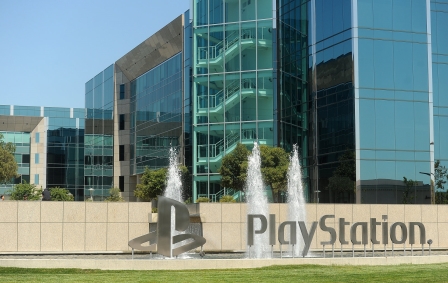 Sony is releasing at least five mobile games in Asia

Sony’s PlayStation division has finally revealed how it plans to conquer mobile device. According to Wall Street Journal, the unit aims to release five to six PS games for both iOS and Android devices under the ForwardWorks subsidiary it formed in March. The company didn’t reveal a timeline along with the announcement, but it’s apparently looking to launch all of them before March 2018. All the titles will initially be available in Japan, followed by other Asian countries. Unfortunately, fans in the US and in Europe will have to wait for further info — the regions aren’t part of Sony’s current plans.

ForwardWorks is Sony’s second attempt at getting into mobile. Its first one, which offered cross-platform purchases between the PS Vita and Android, shut down for good in July 2015. As the WSJ mentioned, mobile gaming is much bigger than console gaming in Sony’s home country. It only makes sense for the company to give it another shot, especially now that its long-time rival joined forces with Apple to bring Mario to iPhones and iPads. Mobile gaming also continues to grow in the US, where it earned more money than PC and console games for the first time earlier this year.

Sony didn’t mention what it plans to bring to mobile devices exactly, but the WSJ said possibilities include the long-awaited game The Last Guardian, as well as classic titles Hot Shots Golf and I.Q.: Intelligent Qube. 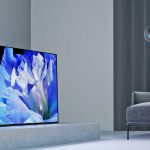 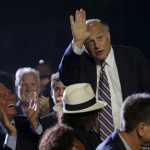 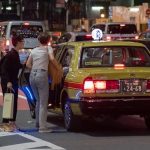 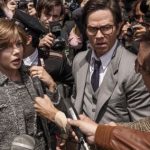 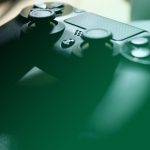 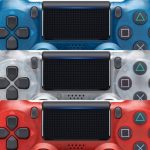 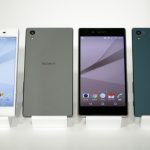 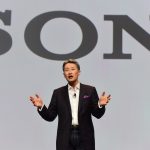 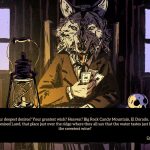 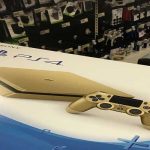