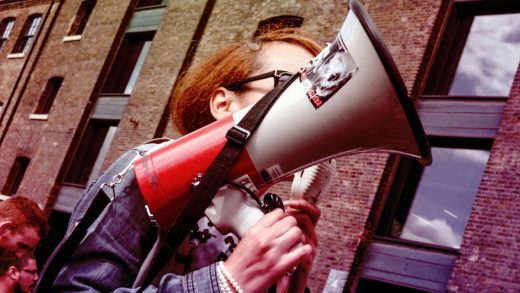 And Group Nine has allegedly retaliated against those who didn’t work today.

According to staff writer Kastalia Medrano, the company has deactivated both the Slack accounts and emails of those who didn’t come to the office today:

Slack accounts for all of us at @thrillistunion who are on strike have been deactivated, as have our @Thrillist emails. The implications aren’t completely clear yet, but if you’re a source or PR contact waiting on a response about something work-related, that’s why#contractnow

Multiple sources close to the Thrillist staff confirmed Medrano’s information to me.

Another tweet said one staffer’s key card did not work when he tried to get into the building.

It’s unclear what Group Nine is doing with this reaction–whether this is a temporary deactivation or if the company is planning to fire everyone involved. I reached out to the company for comment and will update if I hear back.

Earlier today, Group Nine gave me a comment about the work stoppage, saying, “We support our employees’ decision to organize and have been working with them in good faith to negotiate a collective bargaining agreement.” This latest action seems to go against the company’s claim of support.

Whatever the case may be, penalizing an organizing workforce does not reflect well on Group Nine. If my memory serves me right, this is the first time a digital newsroom has essentially gone on strike. And this is one of the most severe reactions to a unionization effort I can recall–save for Joe Ricketts’s decision to shutter both DNAInfo and Gothamist when they unionized.

Let’s hope this is a bizarre technical glitch, even though it sure doesn’t seem like one. 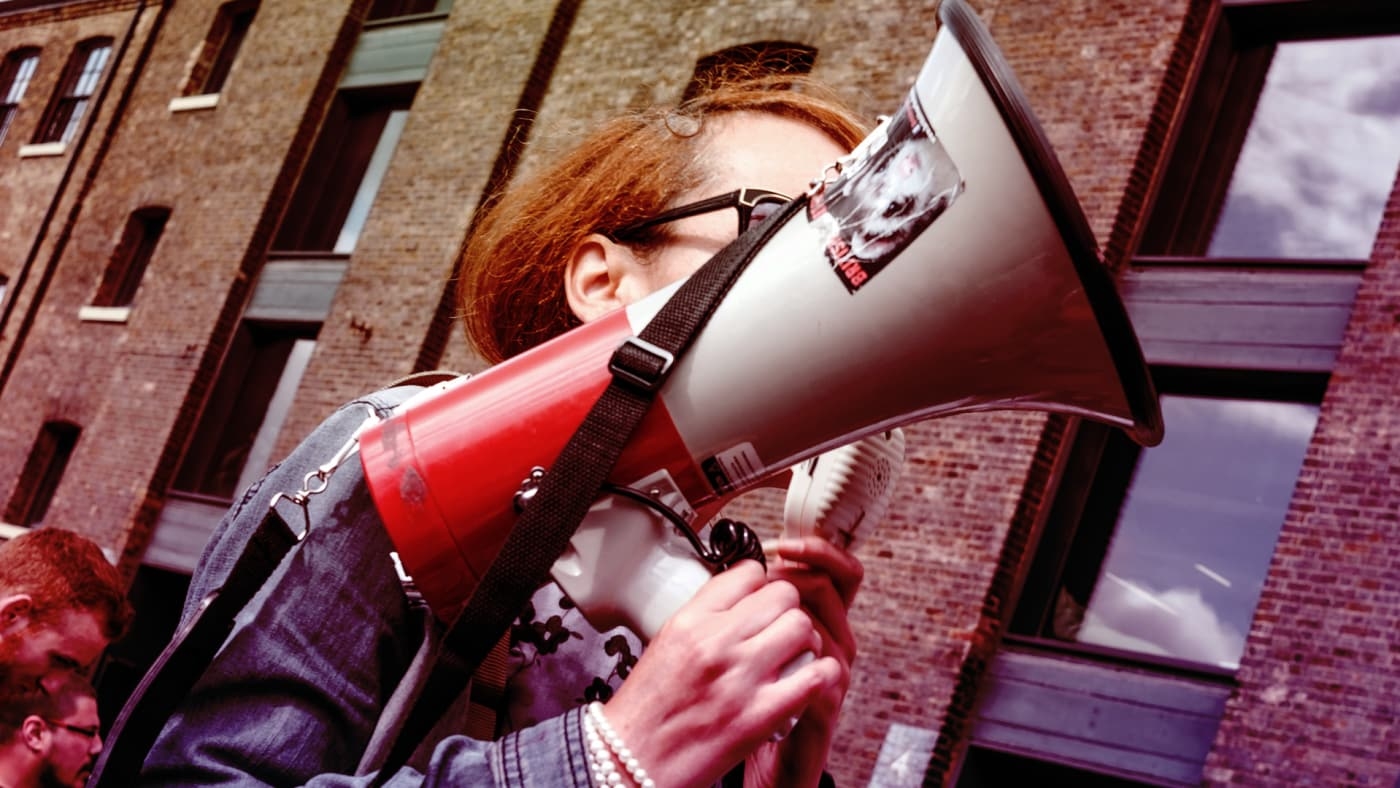