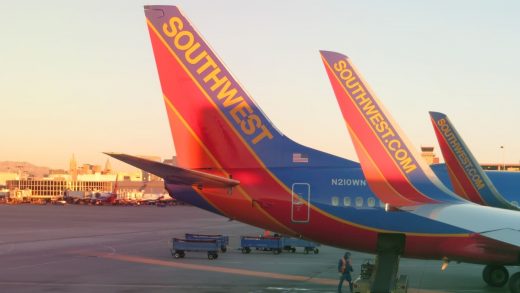 Southwest Airlines employees created a “whites-only” break room at Houston’s Hobby Airport, according to a discrimination lawsuit filed by a former employee who was fired from Southwest in 2017.

In the lawsuit, filed in federal court on Wednesday, Jamel Parker alleged that the break room—called the “WB,” according to USA Today—was used by Southwest employees for years until an airport renovation turned it into a supervisor’s office. Parker also claims a noose made of bungee cords was hung by a Southwest gate at the airport, and that the airline subjected black employees to “extreme race discrimination.”

In addition to the horrifying throwback break room, Parker claims that the airline treated people differently based on their race. He alleges that he was fired after failing to report an incident involving running over a power cord, while white employees were merely disciplined for similar infractions.

This isn’t the first time that the airline has been accused of discrimination. CNN has a good rundown, although it’s usually passengers complaining that the flight crew is treating them unjustly.

Reached for comment, the airline said it won’t discuss matters related to litigation, but it sent the following statement:

[We] work relentlessly to foster an environment that is diverse and inclusive. We do not tolerate or condone discrimination of any kind, and we cultivate a workplace that mirrors the customers we serve. [We] welcome the opportunity to emphasize that Southwest is and always has been a company that puts its people first.

A pretrial and scheduling conference is set for January 25 in Houston. 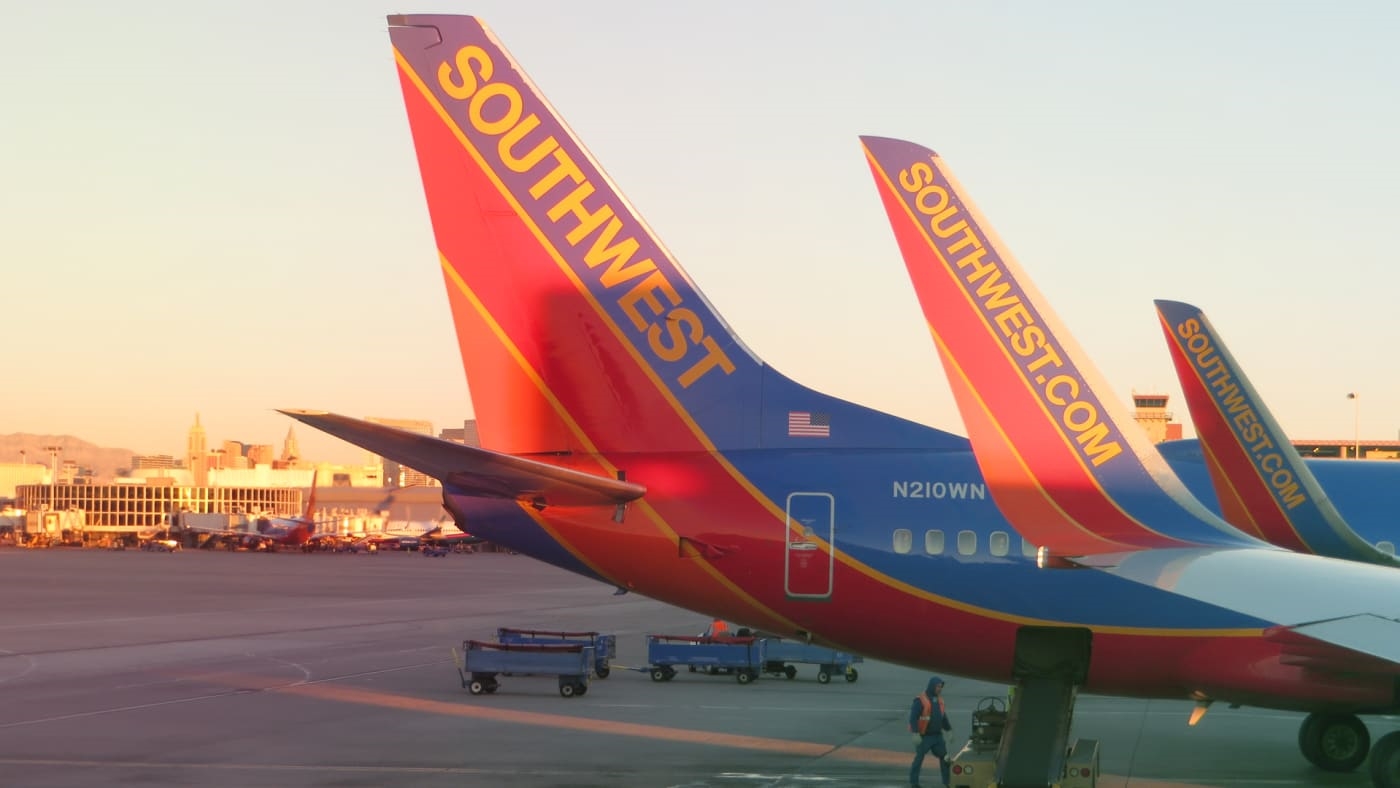