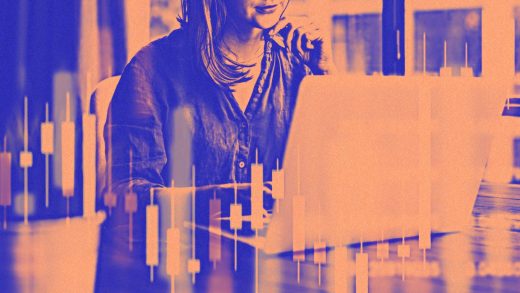 No need to buy an ad about this.

Taboola, known for its clickbait ads, will start trading on the Nasdaq today, thanks to a merger with Ion Acquisition Corp., what’s known as a special purpose acquisition company or SPAC.

Its ticker symbol is TBLA.

Ion stockholders voted in favor of the merger on Monday.

Taboola had revenues of $303 million and net income of $18.6 million in the first quarter of this year, which were both higher than its projections. The company now says it has raised its full-year expectations.

The public listing was forecast to translate into $526 million, according to Taboola, which has long-term partnerships with companies like CNBC, Business Insider, and El Mundo.

The company says it has more than 13,000 participating advertisers and reaches more than half a billion daily active users. It’s the first of two online ad giants aiming for the public markets this season. Outbrain, Taboola’s biggest competitor, filed for an IPO (July 08, 2021). The two companies had been planning a merger, but the deal fell apart. 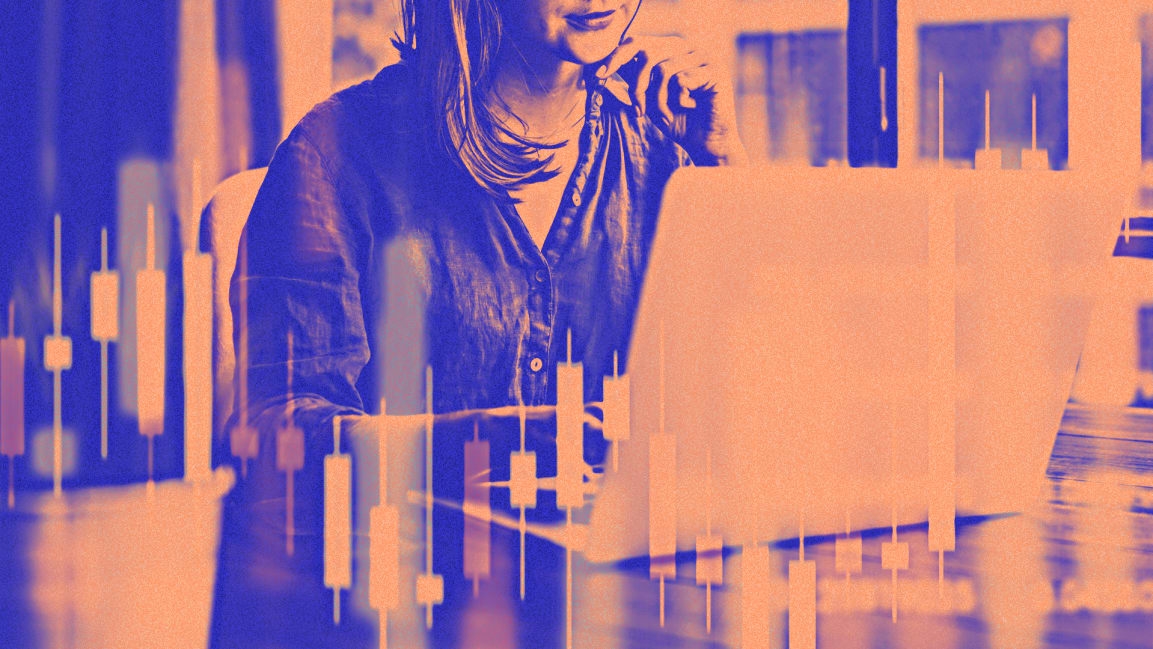