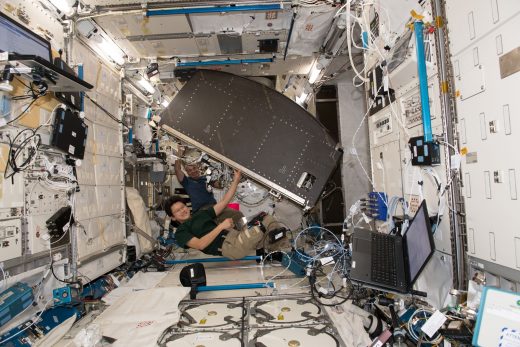 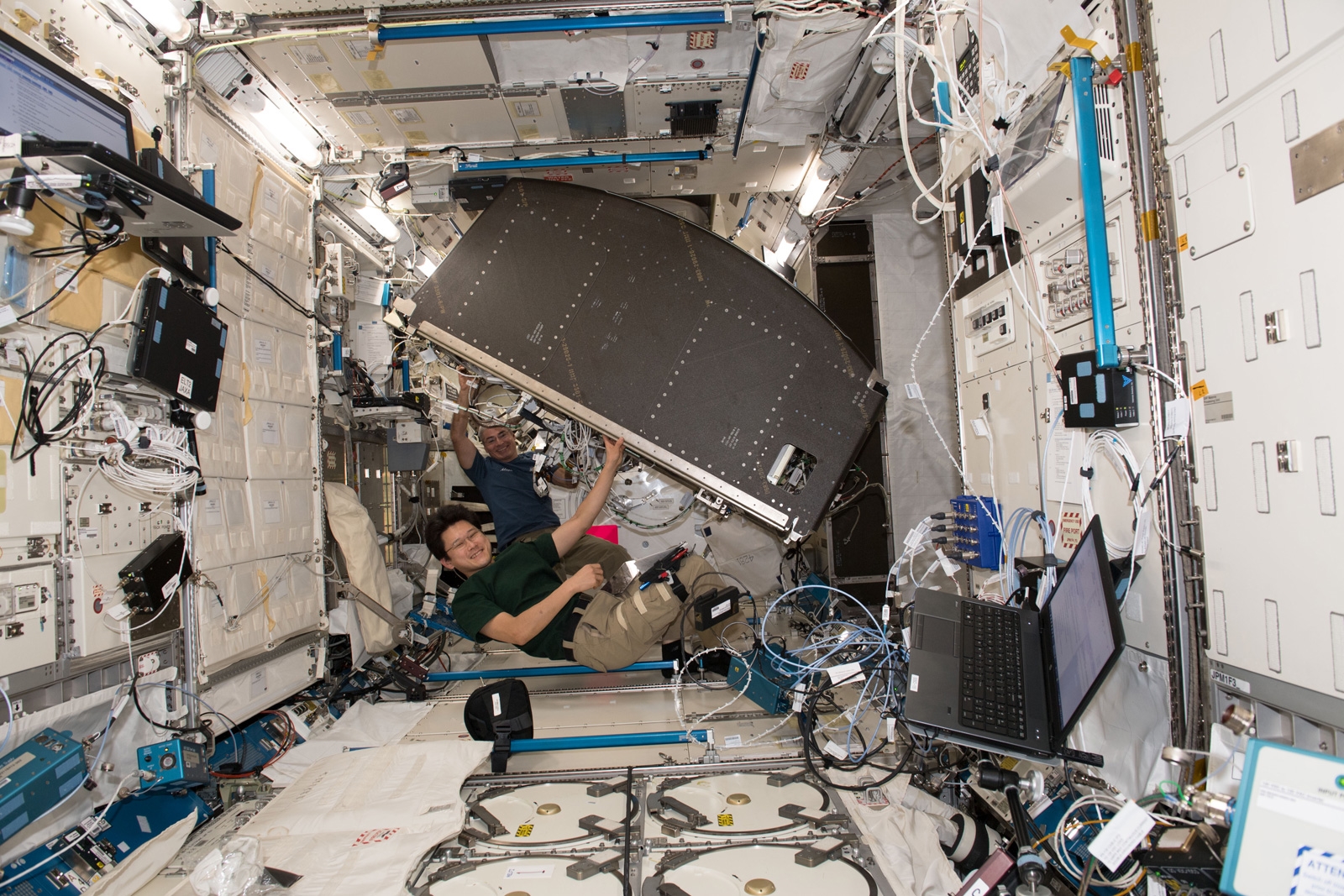 One of the longer chapters of the International Space Station has come to a close. NASA has sent the last of its 11 ExPRESS (Expedite the Processing of Experiments to the Space Station) science racks to the orbiting facility, 19 years after sending the first two. They don’t look like much, but they provide the power, storage, climate control and communications for up to 10 small payloads — they’re key to many of the experiments that run aboard the ISS and will help the station live up to its potential research capabilities.

This last rack was carried aboard a Japanese cargo ship and should be installed and functioning by fall 2020.

While the EXPRESS racks should be useful for a while yet, this effectively marks the end of an era for NASA’s ISS work, which began during the Space Shuttle’s heyday. The agency plans to shift its focus more to “Artemis-generation” projects that will help with exploration of the Solar System. In that light, the completion of this science array marks the start of a more ambitious phase.