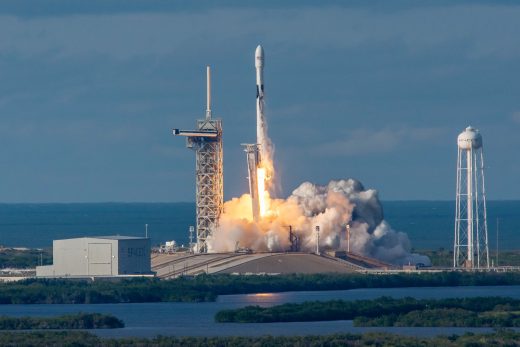 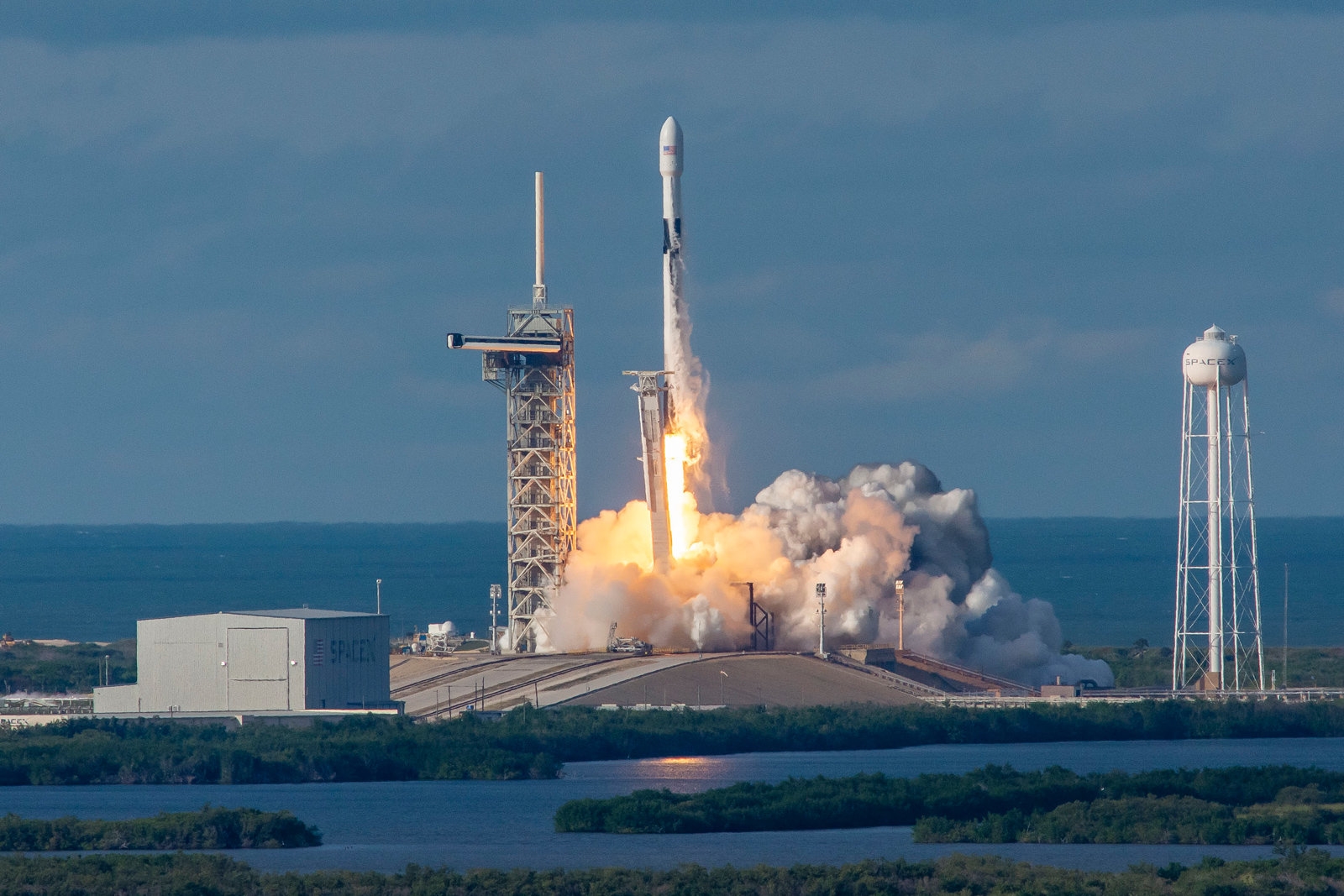 For a while, SpaceX has dreamed of making its Falcon 9 rocket as reusable as possible, and not just the first stage. Now, though, it’s having a change of heart. SpaceX has scrapped plans to make the rocket’s second stage reusable. Instead, Elon Musk said, it’s focused on “accelerating” development of the BFR. Musk also teased a significant design shake-up, calling it “delightfully counterintuitive” and a “radical change” compared to the previous design.

Musk didn’t say when he expected the BFR to be ready in the wake of the strategy shake-up. In March, SpaceX aimed for early orbital launches by 2020.

It’s not completely surprising that SpaceX might shift focus. The company’s ultimate aim is to retire Falcon 9 in a few years once the BFR is ready. It would be pouring resources into a rocket whose shelf life could be quite limited by the time it’s truly reusable. BFR, meanwhile, represents SpaceX’s long-term future. What the spaceflight firm loses in near-term cost-cutting and waste reduction could be worthwhile if it speeds up the arrival of a long-term solution.