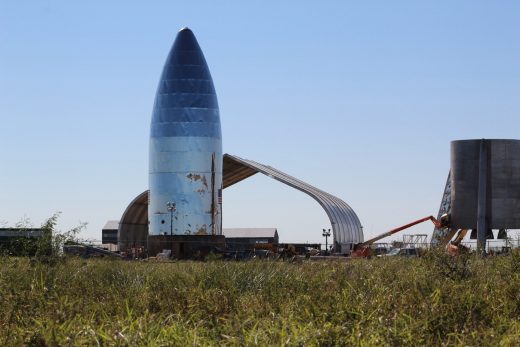 SpaceX is building another Starship in Florida 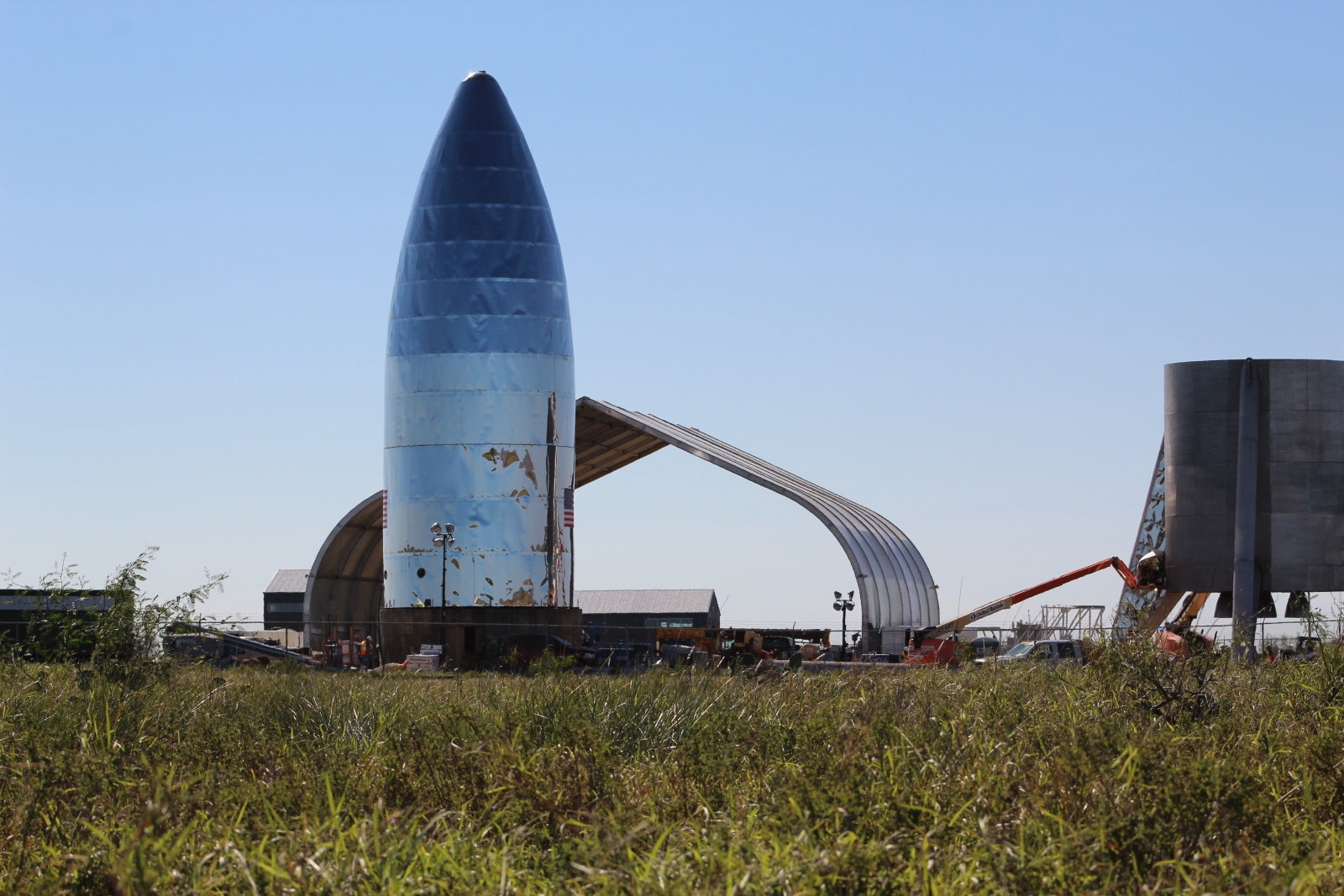 After a poster on NASASpaceflight.com uploaded pictures of another Starship vehicle (f.k.a. BFR) under construction in Florida — to go along with prototypes being built in Texas — Elon Musk explained what’s going on. The CEO tweeted that “SpaceX is doing simultaneous competing builds of Starship in Boca Chica Texas & Cape Canaveral Florida.” He said the plan is to find out which location is the most effective even if the answer “might be both.”

Still, if the plan is to get these on the moon ASAP — with other billionaires making plans for lunar travel as we speak — doubling up on production seems like a good idea. For now, SpaceX’s next launch is scheduled for tomorrow to launch 60 of its Starlink internet satellites on a Falcon 9 rocket.