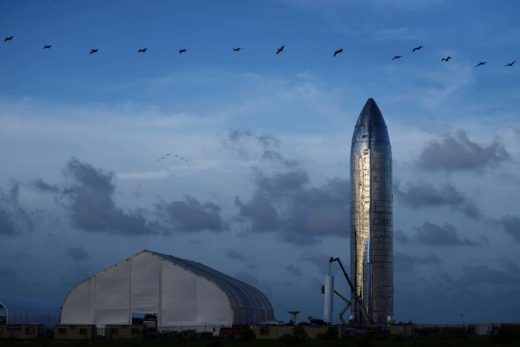 SpaceX may send Starship on its first orbital flight in December

The rocket will end its flight off the coast of Hawaii.

Following the successful landing of SN15, SpaceX now plans to attempt to fly a Starship prototype into orbit. In a filing with the Federal Communications Commission (FCC), the company details how it hopes its next test flight will unfold.

According to the document, a Starship craft fitted with a Super Heavy booster will lift from the company’s Boca Chica, Texas launch facility. Approximately three minutes into the flight, the booster stage will separate and splash down in the Gulf of Mexico about 20 miles from shore. The Starship rocket will pass over the Straits of Florida before entering orbit and then returning to Earth and attempting to make a soft ocean landing approximately 62 miles off the northwest coast of Kauai. If all goes according to plan, the entire flight from start to finish should take about 90 minutes to complete.

Before SN15, all of SpaceX’s Starship test flights had ended with one of the prototype super-heavy rockets exploding. The flight was an important step for SpaceX. And if the company can successfully pull off this latest test, it will be that much closer to realizing its vision of using Starship to ferry humans to the Moon and beyond. It will also be an important show that NASA was right to trust SpaceX to deliver a useable Starship lunar lander in time for its upcoming Project Artemis missions. 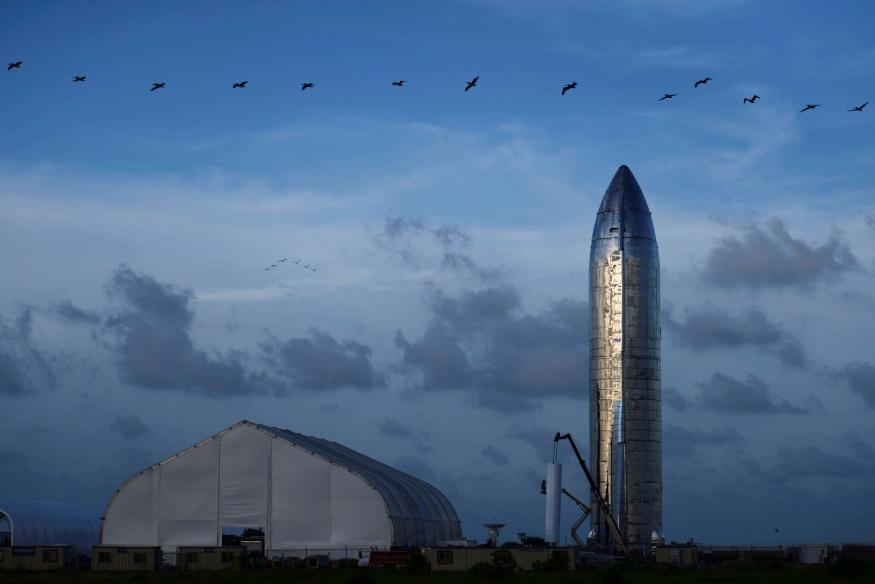