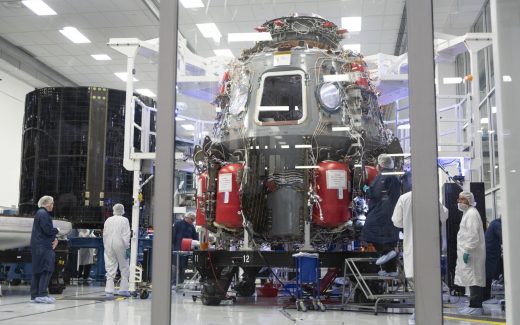 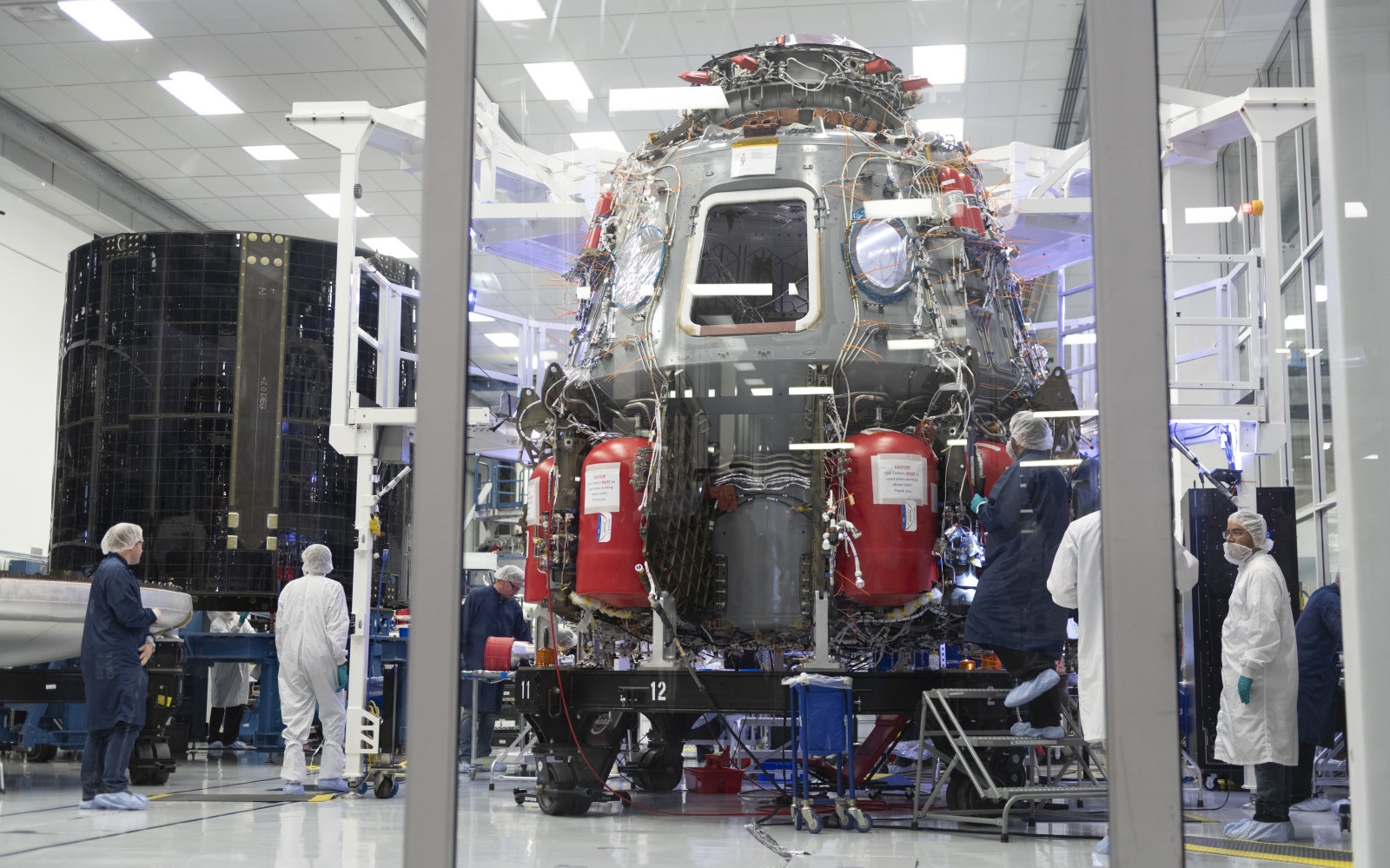 SpaceX knows firsthand that spaceflight tests don’t always go as planned. Earlier this year, an explosion during one such tests destroyed its Crew Dragon capsule. But those working on the project remain optimistic. NASA has said the capsule could be ready for its first crewed “Demo-2” test flight to the ISS in the first quarter of 2020, and today, Elon Musk tweeted a video simulation of what that flight might look like.

The two-minute clip shows flight crew boarding the capsule, countdown, take off and separation from the Falcon 9 rocket. There’s a patriotic shot of an American flag patch, dramatic music and a look back at Earth. The video shows the capsule attaching to the ISS, circling the planet a few times and then parachuting home through the clouds.

Of course, many things will have to go right for the capsule’s first crewed flight to look like this. But last we heard, SpaceX had successfully completed the Crew Dragon engine tests without any unwanted explosions, so this vision of the future may not be too far off.