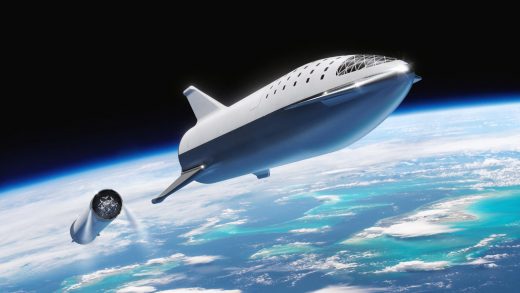 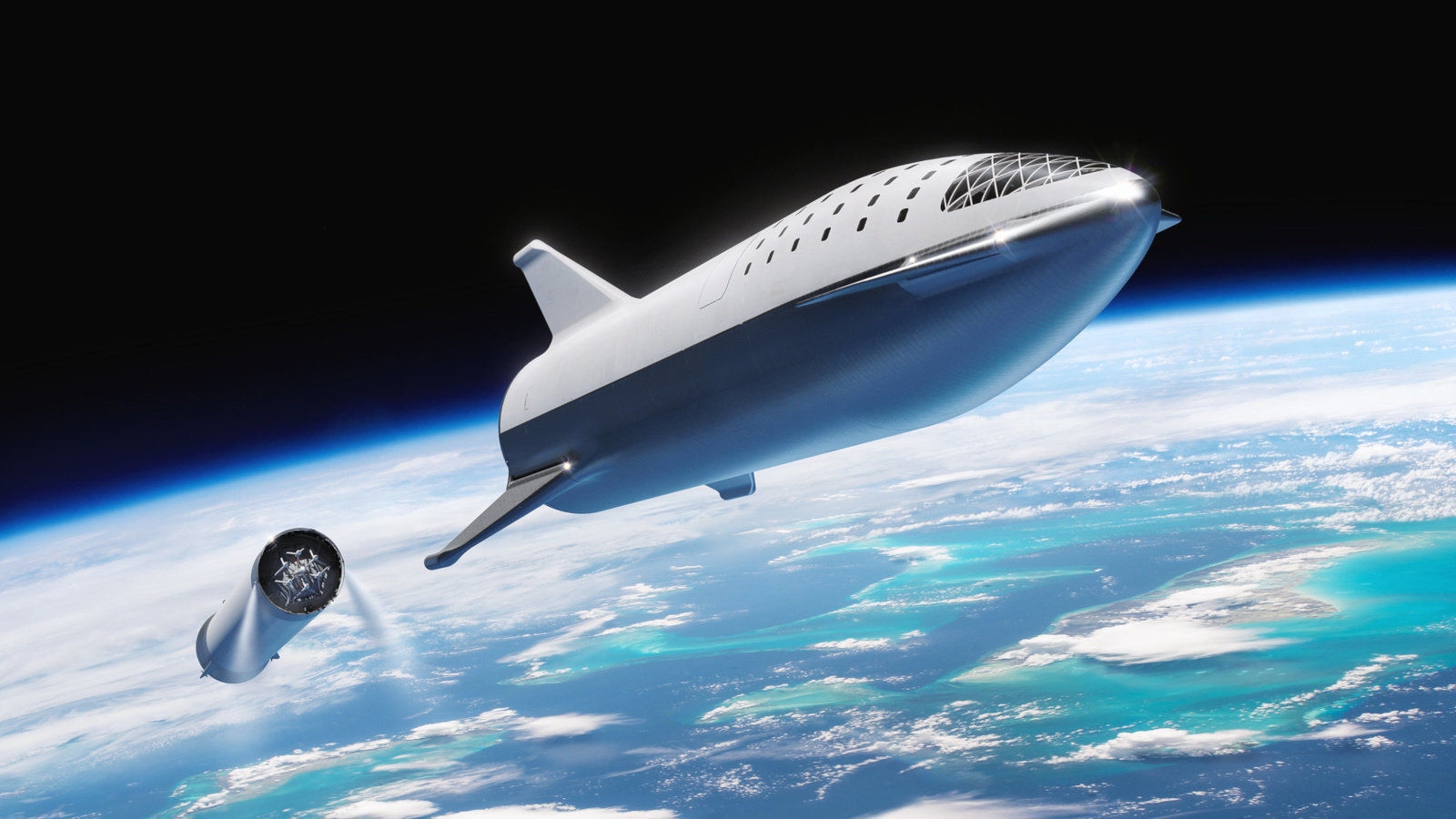 Next week will see the latest test of SpaceX’s Starhopper spacecraft, the test vehicle for the Starship project which aims to create a resuable long-duration spacecraft for carrying passengers and cargo into space. SpaceX hopes to begin commercial launches using the Starship by 2021.

The Starhopper has already undergone two previous hop tests and shown that it can lift a few inches off a launchpad. Now the Raptor engine has been mounted to the Starhopper again so the next stage of testing can begin, with a hover test scheduled for Tuesday, July 16th.

This is where the engines are fired to lift the rocket briefly into the air before it is set back down on its landing pad. The Starhopper will rise 20 meters upward and sideways, while tethered to the ground to keep it in place. As the engines are “dangerously chuggy” when fired below 40 percent, they will be fired above 50 percent for the test.

The hover test is similar to the hop tests performed on SpaceX’s Grasshopper rocket years ago, when the craft rose up to 840 feet in the air and using a vertical takeoff and vertical landing. The Grasshopper prototype eventually developed into the reusable Falcon 9 rocket which the company uses for many of its launches today.

The next stage of testing after the hover test is a 20 kilometer (12 mile) test which Musk announced is aimed for a few months’ time.

~20m up & sideways for first flight. Mk1 Starship hopefully 20km up in a few months.