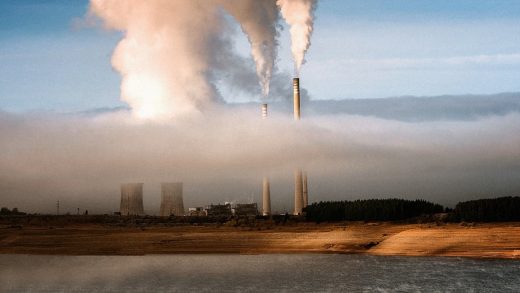 Spain wants to phase out coal plants without hurting miners

During the lead-up to the 2016 presidential election, Donald Trump won over voters in coal country by claiming he would keep mines open, and retain coal as a prominent energy source in the U.S. His argument was an economic one: He knew that miners were worried about their jobs, and that many did not see a path forward should the mines close.

But closing mines does not have to mean a loss of work. Done thoughtfully, it could present an opportunity for new economic growth, and environmental renewal. That’s what Spain is looking to accomplish via its recent commitment to close nearly all of its coal mines by the end of this year. The Spanish government and unions that work with private coal mines just reached a deal that will bring €250 million ($285 million) in investments to mining regions in the form of early retirement funds for miners over age 48, and comprehensive retraining schemes and economic support for younger miners.

With this newly announced deal, Spain is providing the rest of the world a model in how to accomplish a “just transition” away from polluting energy sources like coal. The larger just transition movement advocates for a shift to renewable energy in a way that protects the economic livelihoods of the people who stand to be affected by that shift. By ensuring that the over 1,000 miners who will lose their jobs in the closure of the 10 coal plants have a safety net already in place, Spain is aiming to prove that a just transition can happen equitably, if a country lines up resources to support workers beforehand.

In The Guardian, Montserrat Mir, the Spanish confederal secretary for the European Trades Union Congress, said that she thinks other regions grappling with how to move away from coal could learn from Spain’s model. “Spain can export this deal as an example of good practice. We have shown that it’s possible to follow the Paris agreement without damage [to people’s livelihoods]. We don’t need to choose between a job and protecting the environment. It is possible to have both.”

Especially in light of the recent report from the Intergovernmental Panel on Climate Change, which found that the planet must collectively decarbonize and shift to renewables in the next three decades or face significant environmental consequences, the movement away from coal cannot happen soon enough. Currently, 36% of the world’s energy is still produced by coal, despite the knowledge that it’s the largest contributor to climate change, and responsible for around 46% of carbon dioxide emissions worldwide. As solar and wind energy have grown cheaper, the argument to preserve the use of coal mainly hinges around the effect on communities whose economies are centered around those jobs. But if economic vitality can be preserved by providing workers other jobs–perhaps in renewable energy, or in environmental restoration projects on the sites damaged by coal mining–it could make a stronger case for shifting away from coal.

Teresa Ribera, Spain’s minister for ecological transition, says that the country’s strategy could pave the way for regions that previously depended on coal to become leaders in Spain’s new renewable energy sector–which is set to boom as the new administration just abolished a tax on solar, and will be releasing its long-delayed comprehensive environmental plan in November. “Our aim has been to leave no one behind,” she says. “We also want to go further, we want to innovate.”

There are lessons in Spain’s plan for any region grappling with the move away from coal. Despite the lack of political will in the United States at the federal level, currently, to implement this type of wide-ranging policy, similar efforts are happening at a smaller scale. In West Virginia, for instance, an organization called Coalfield Development Corporation is beginning to retrain miners in sectors like housing construction, environmental restoration, and renewable energy development. As Spain provides a model for how to implement a nationwide just transition, these smaller initiatives could continue to build momentum from the ground up. And perhaps, they could set the world on a path to eradicating the use of coal by 2050, and keeping in line with the recommendations of the IPCC report. 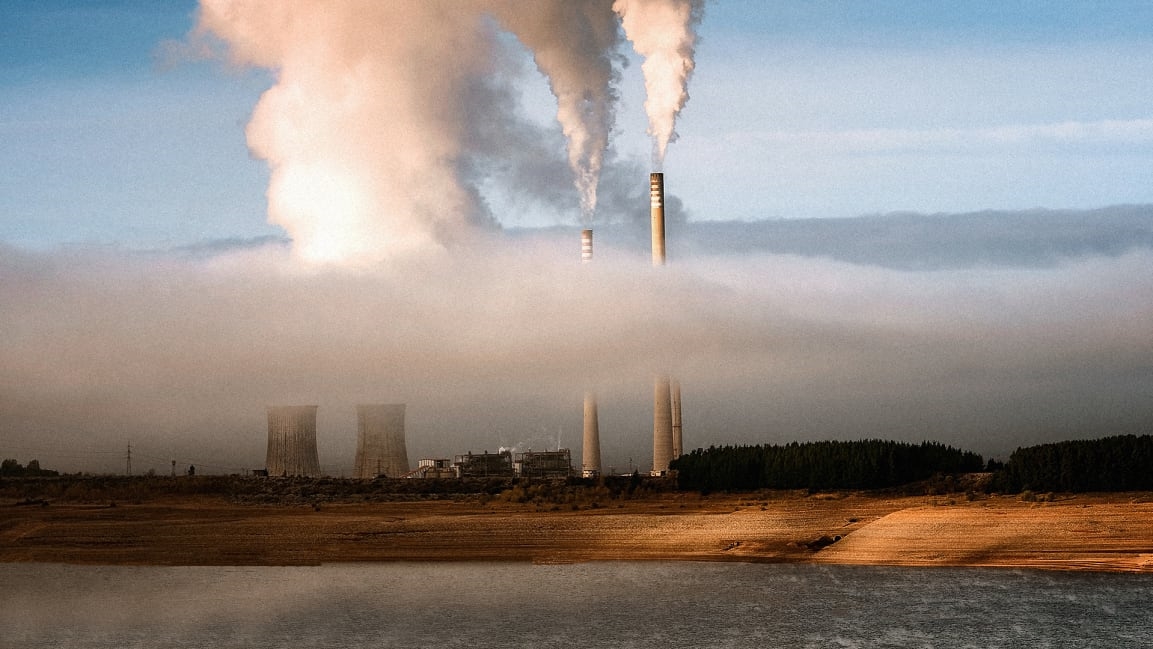