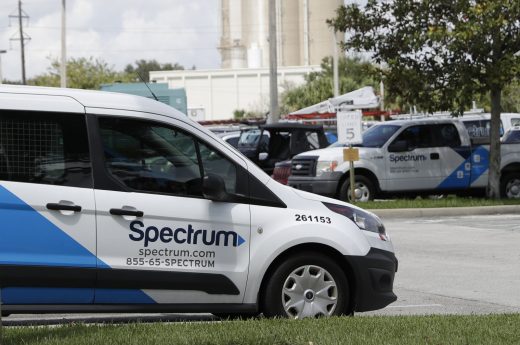 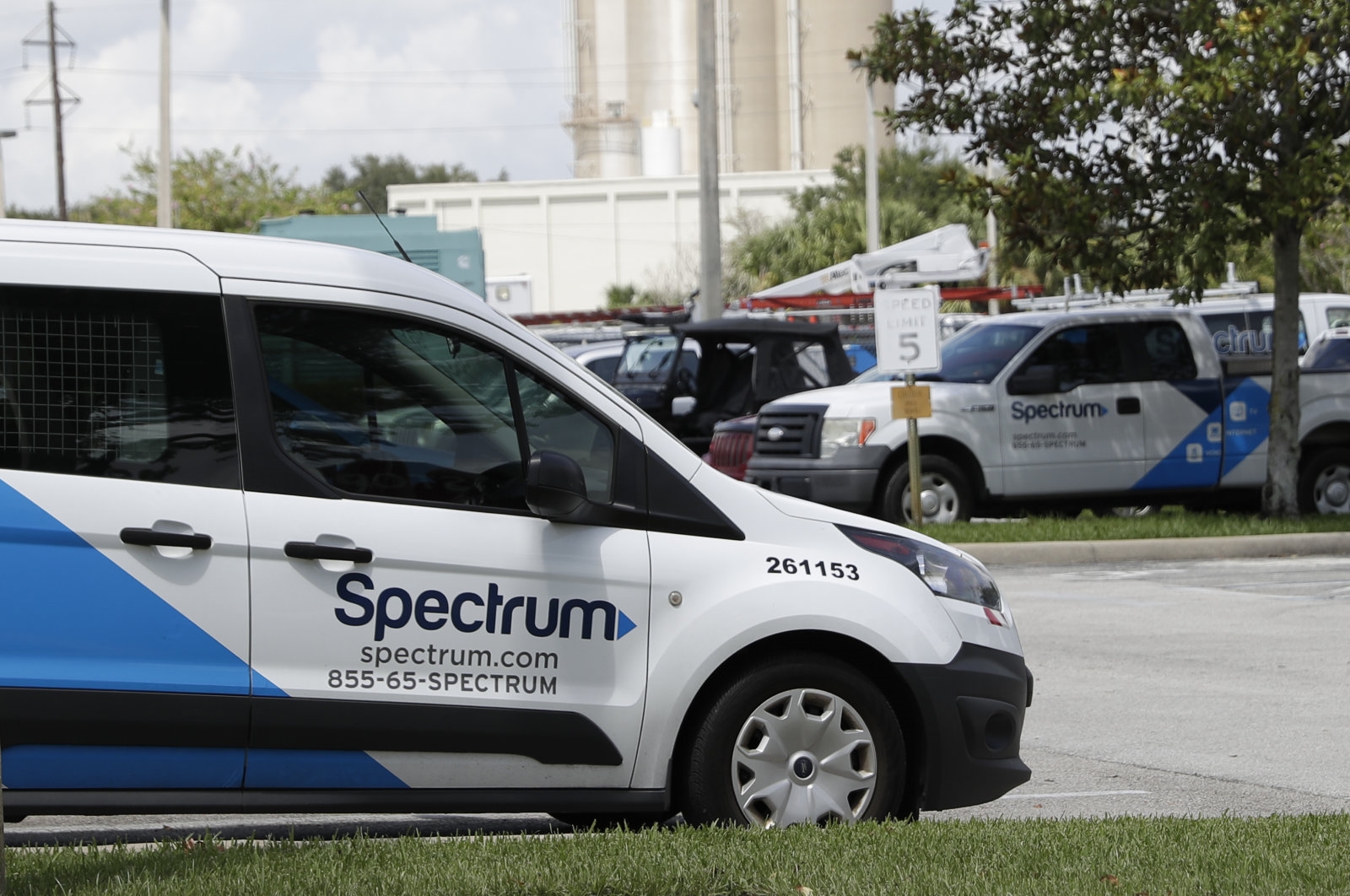 A host of Spectrum subscribers are about to learn the risks of tying your home security to your telecom provider. The Charter-owned cable company has notified customers that it will stop supporting its Spectrum Home Security service on February 5th. When that happens, the system will largely be useless. Individual devices should work, but the core monitoring service and remote device access (you know, the main reasons you signed up) will go away.

A spokesperson told KSBY that Spectrum was bowing out of a business it “inherited” four years ago as a result of deals between Time Warner Cable and Bright House in 2016. It’s offering promotional deals from Abode or Ring (minus service subscriptions) as compensation. The company first alerted customers in December.

It’s not offering refunds, though, and the offers won’t help customers who spent much more outfitting their homes with cameras and sensors. Charter told Gizmodo that a “small percentage” of customers would be affected, but that still leaves many people with gaps in their security that could cost hundreds of dollars to fix. The firmware on the devices doesn’t allow switching to other services, either.

The shutdown makes a case for transitioning to dedicated home security devices and services. While those aren’t immune to shutdowns, they’re less prone — and the equipment is more likely to be useful if the service ever stops.