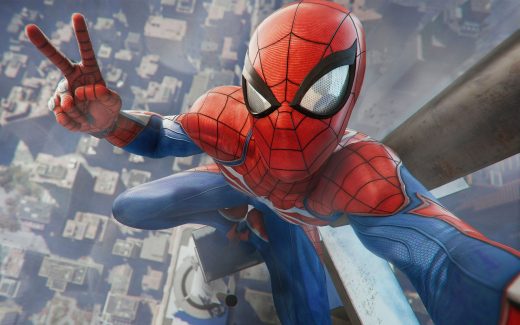 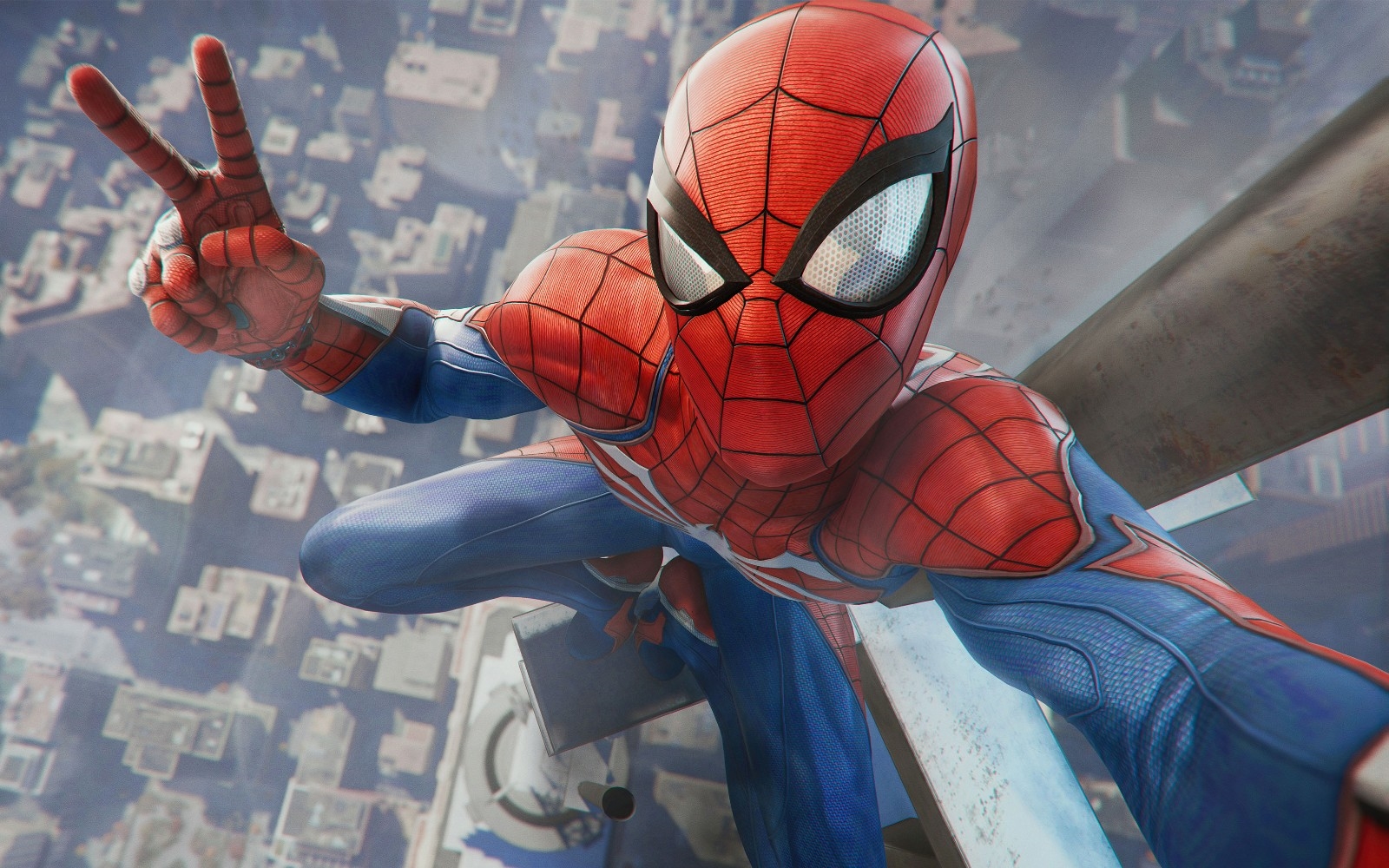 In a reversal of an earlier decision, Insomniac Games announced on Monday that PlayStation 4 players will have the ability to transfer their save files from Marvel’s Spider-Man to the upcoming PlayStation 5 remaster of the game. What’s more, they won’t have to wait long to pick up where they left off, with the studio saying it plans to update the original game to enable save file exports sometime around the Thanksgiving holiday in the US. That same update will also bring over three new suits from Marvel’s Spider-Man Remastered to the PS4 version of the game.

We have heard you – in an upcoming update for #SpiderManPS4, we will add the ability to export your save to Marvel’s Spider-Man Remastered. This update will also add the three new suits from Remastered to the PS4 game. We expect to bring you this update around Thanksgiving. pic.twitter.com/EqoKnto3FV

The fact you originally couldn’t continue your original save on the remastered version of the game came out in September. The lack of save transfer functionality was seen as another unfair decision toward PS4 owners of Marvel’s Spider-Man as Sony isn’t offering those people a free upgrade to the PS5 remaster. In fact, the only way to get a copy of the game at the moment is to purchase the Ultimate Edition version of Spider-Man: Miles Morales. If you do end up picking up the remaster, you can look forward to updated graphics and playing the game at 60 frames per second. Oh, and Peter Parker has a new face.