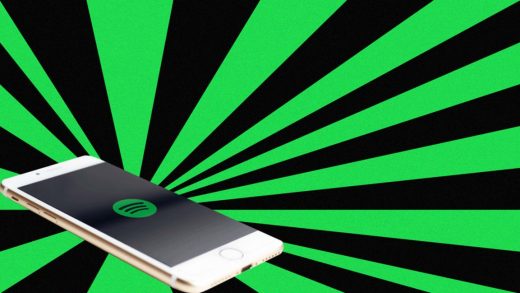 Spotify introduces new excuse for users to tweet about Spotify: Only You

Since Fight Club has long been synonymous with the frat house poster machismo it was actually mocking, the film’s anti-consumerist content isn’t exactly fashionable to bring up these days. But here goes. Fight Club mainstreamed the concept of retail therapy as a dead-end path to forging an identity, and it promised viewers that the kind of individualism brands are selling is all smoke and mirrors. “You are not special,” the narrator famously says. “You’re not a beautiful and unique snowflake.”

Twenty-two years later, brands are still selling the dream of attainable specialness, only now they have more user data to shape their pitch than the creators of Fight Club ever could have imagined. The current vogue, as seen via TikTok hashtag challenges, is to get those users to do further selling on the brand’s behalf.

Spotify has been doing this for a while with its annual Wrapped lists, but on Wednesday the streaming music giant rolled out a new individualized campaign designed for maximum social shareability. Only You allows users to “celebrate [their] unique listening style” with six features based on their personal musical habits. Although most people might only consider a unique listening style to be putting on music exclusively while nude, in this particular context, Spotify means the unique trait of listening to Dua Lipa immediately after, say, Serge Gainsbourg. (This is what the Your Artist Pairs feature does: display consecutive songs that a user has played that show off the rare range of their je ne sais quoi.)

Beyond that feature, the Only You campaign, which you can access here, includes the following:

Your Audio Birth Chart: the only thing more useless than your actual birth chart.
Your Dream Dinner Party: a playlist based on whichever three artists each user would most want to join the table at the weirdest dinner party of all time.
Your Song Year: According to Spotify, “This part of the experience shows how you’ve musically traveled through different time periods with music.” Say no more!
Your Time of Day: a synopsis of what you listen to when, lest you not feel tracked enough in 2021.
Your Genres/Topics: Similar to the Your Artist Pairs feature but including podcasts as well. It’s one more way to demonstrate that no two people use Spotify in precisely the same way—without ever quite explaining why that is supposed to mean anything.

Despite its title, Only You is a way to get a plurality of Spotify users to act identically on social media another day of the year, briefly turning so many snowflakes into an avalanche. 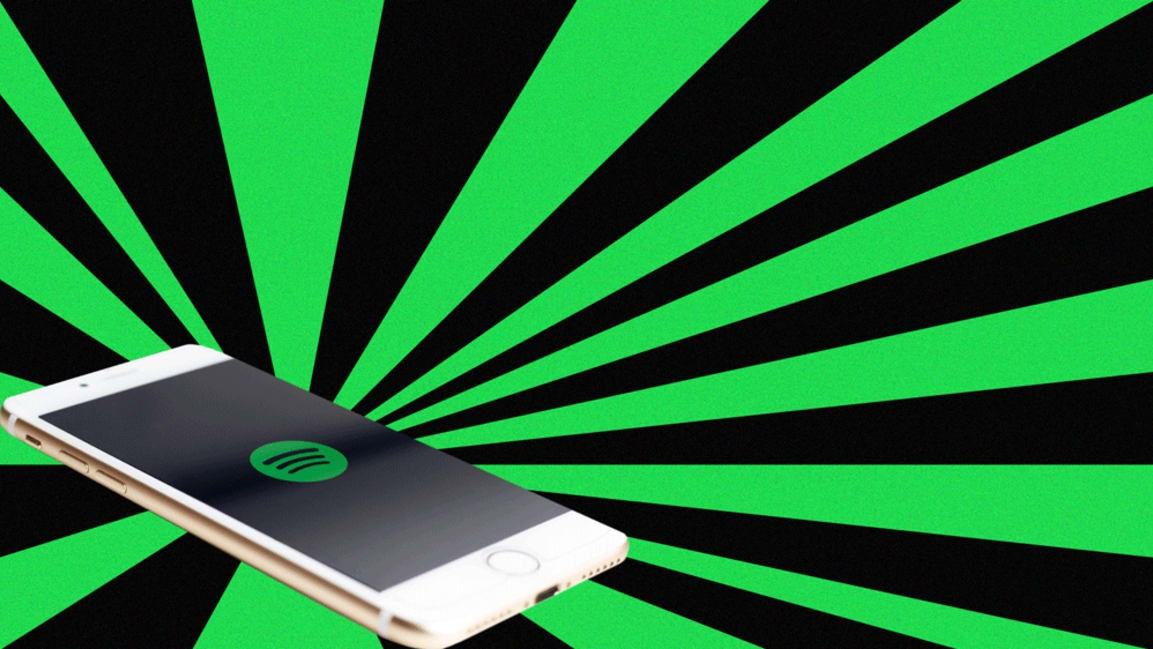