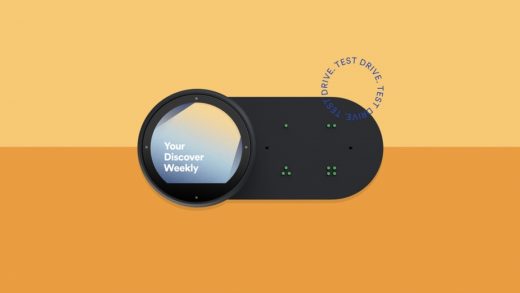 Spotify is testing a voice-controlled “Car Thing,” but don’t get too excited yet

After years of speculation, Spotify is dipping its toes into hardware with a voice-controlled music and podcast player for the car. The company says it’s inviting a small number of Spotify Premium subscribers in the United States to check it out.

Still, Spotify claims that it has no current plans to sell the so-called Car Thing. Instead, the device’s goal is to help Spotify learn more about “how people listen to music and podcasts.” To that end, the company may release other voice-controlled test hardware in the future, including a possible “Voice Thing” and “Home Thing.”

Job postings for Spotify hardware started popping up a couple years ago, claiming that the company wanted to build “a category-defining product akin to Pebble Watch, Amazon Echo, and Snap Spectacles.” Other hardware rumors have popped up since then, but no actual consumer products have materialized.

Spotify has good reason to move cautiously. The streaming service already integrates nicely with Google Assistant and Amazon Alexa, which both have their own in-car systems and voice-control accessories. It’s unclear what a Spotify-specific device would accomplish, which might explain why the company is still testing the waters. 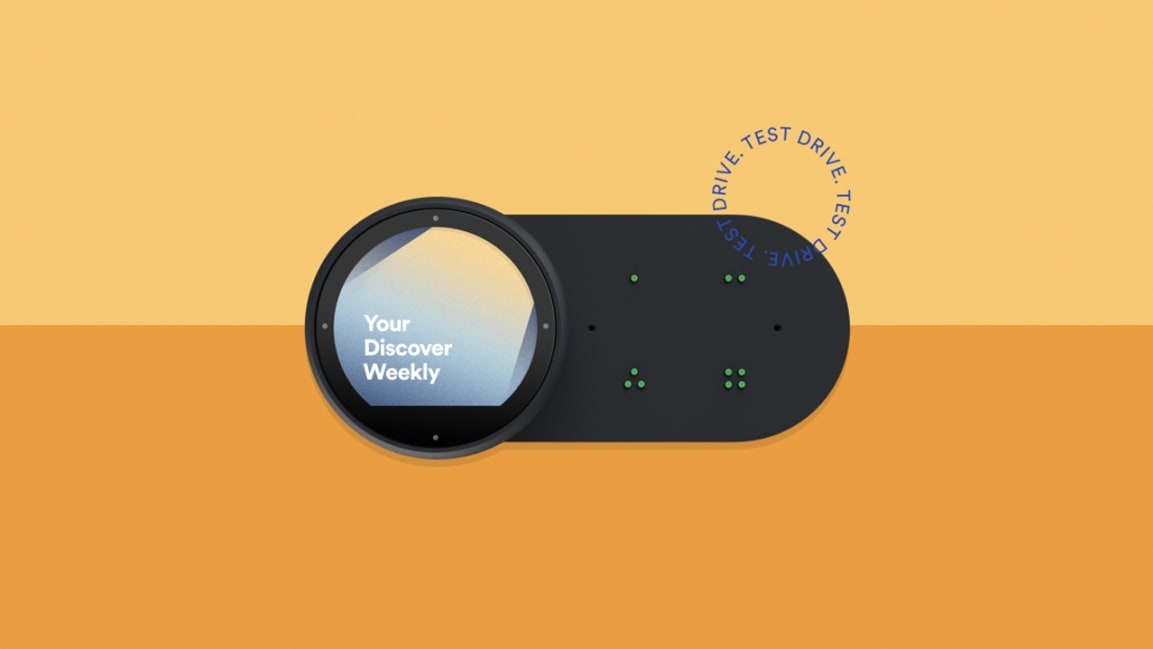