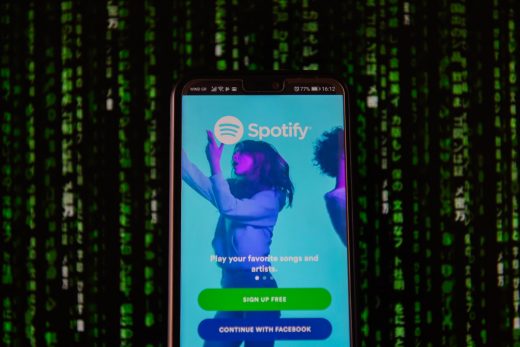 Spotify might let users build and listen to playlists together 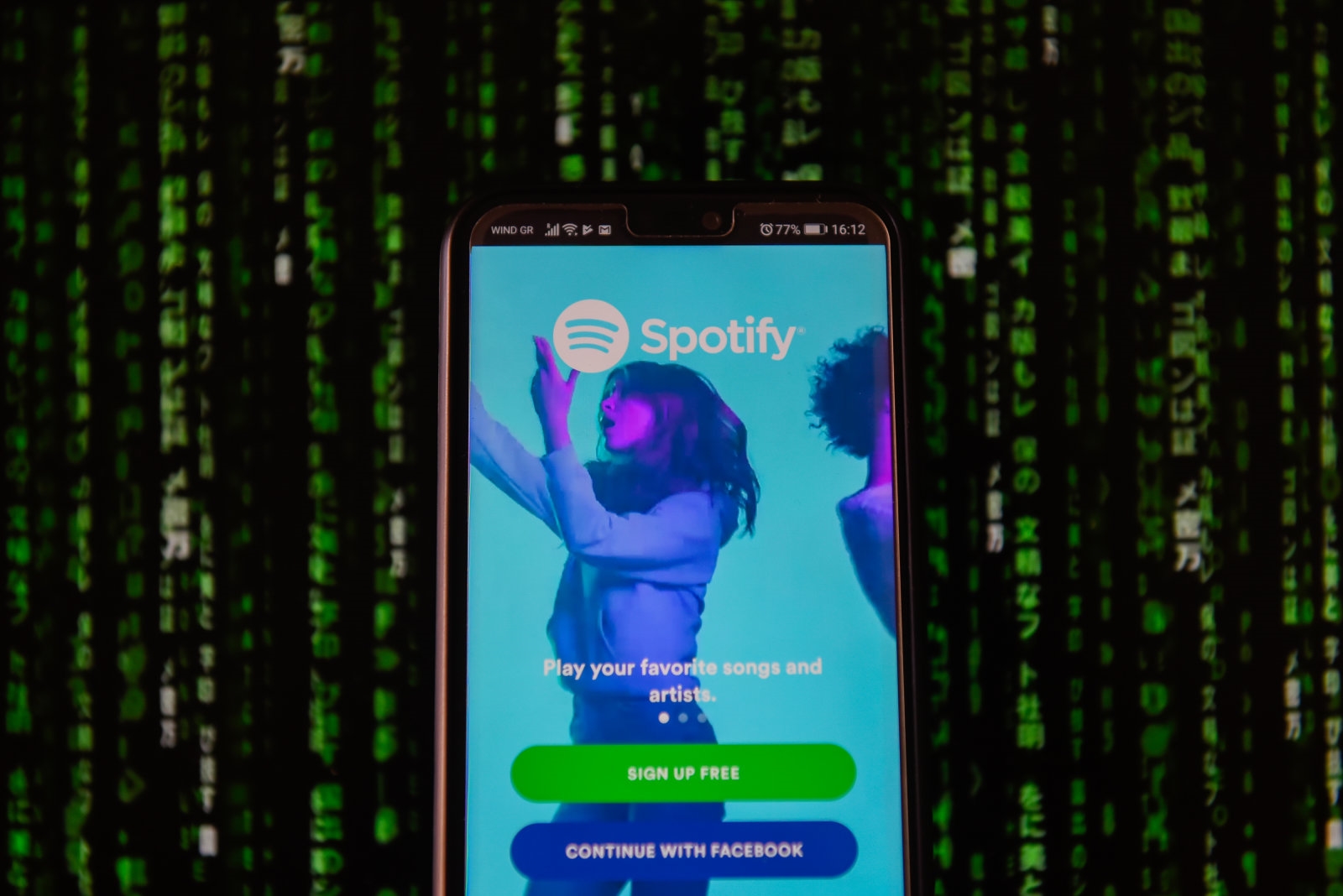 Spotify appears to be working on a “Social Listening” feature that will let multiple users control a playlist from separate devices. They’ll also be able to listen to the same songs in real-time. The company hasn’t announced the added capability yet, but researcher Jane Manchun Wong spotted a prototype and shared images on Twitter — where she’s previously leaked other updates. The group DJ feature could work like Dubtrack.fm and the former Turntable.fm. It will likely allow users to listen to the same songs while they’re apart or collaborate on a playlist when they’re together.

This isn’t the first time the company has let friends listen together. Last year, it partnered with gaming chat app Discord so that entire channels could listen to the same music as they played. We don’t know when Spotify might share this group DJ feature with users. A company spokesperson told Engadget, “We’re always testing new products and experiences, but have no further news to share at this time.” But it could arrive just in time for summer parties and beach trips.

Spotify is working on Social Listening, letting friends to control music together with their own devices

Scan Spotify Code or open link for it to begin