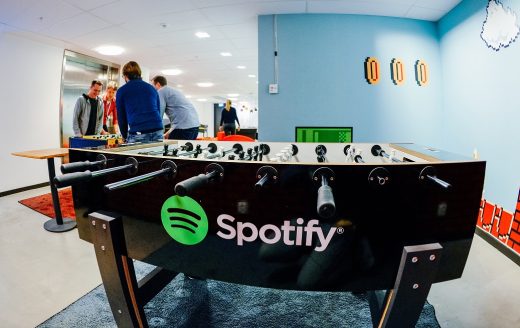 Spotify says listener habits are almost back to pre-pandemic levels

Spotify’s second-quarter earnings report doesn’t just tell us how many people are using the service, and how much money it lost. The documents also reveal how far people have gone back to living their normal lives after some of the COVID-19 lockdowns were relaxed. According to the streaming company, it’s seen “in-car listening” stats rebound to just 10 percent less than what it was before lockdowns began.

And the pandemic hasn’t exactly hurt the company’s quest to be the first to break the coveted 300 million user mark. Spotify revealed that its total user base has grown to 299 million, with business still booming as people get back to work and businesses start buying ads again. Oh, and of that figure, 138 million are paying for Premium, with the remainder using the ad-supported version of the platform.

Spotify’s interest in podcasts is paying off, too, with 21 percent of its users now listening to podcasts on the platform. That number “continues to grow at triple digit rates year over year,” and so we’re expecting that figure to continue to rise across the year. Not to mention that this surge in podcast listening is before the company’s controversial exclusivity deal with Joe Rogan kicks in this September.

Spotify’s revenue increased, but at the same time, its losses deepened, which the company has said is down to a number of factors. As usual, it blames its employees in Sweden for adding to its tax burden, which must make them feel real swell. More importantly, however, is that as more families and students sign up to group, or discounted plans, the company’s average revenue per user falls. 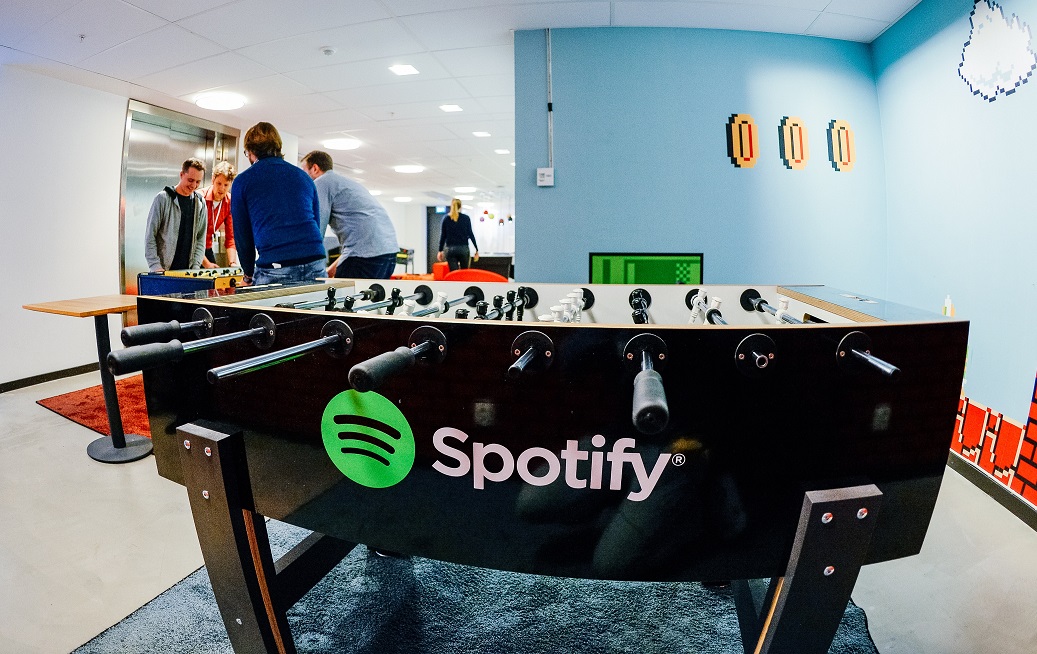