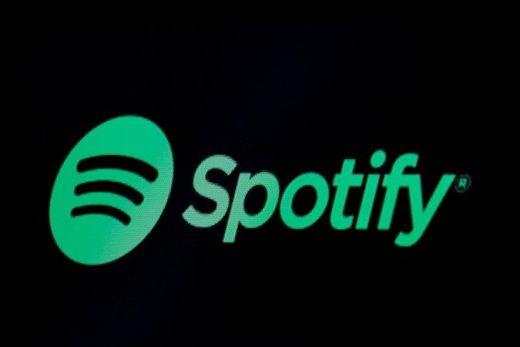 The streaming platform is also restricting the discoverability of Kremlin-backed content.

Spotify has shut down its Moscow operations indefinitely in response to Russia’s invasion of Ukraine, reported Variety. The streaming platform had just opened a representative office in Moscow last month, after a new Russian law required foreign tech companies with an audience of over 500,000 users to establish an office in the nation by 2022. But the law is new enough that most of the companies impacted (a list that includes Meta, Twitter and Telegram) have yet to comply. So far, Spotify, TikTok and Apple have opened offices in Russia.

Users in Russia will still be able to access Spotify. “We think it’s critically important to try to keep our service operational in Russia to allow for the global flow of information,” according to the statement provided to Variety by a Spotify spokesperson.

Spotify will also yank RT and Sputnik News off its platform, both Kremlin-funded news outlets with a massive global audience. Critics say both outlets function as propaganda tools for the Russian government and their foreign policy interests. Canada and the EU have both banned Russian state programming from their airwaves in recent days, and both outlets are under investigation in the UK.

But it’s still pretty easy to view such Kremlin-backed outlets in the US. The National Association of Broadcasters has called for US broadcasters to stop airing RT, RT America and Sputnik News; so far only DirectTV and Roku has complied. Both Apple and Google have also removed apps from these outlets from their app stores.

But most other platforms, including Meta, TikTok and YouTube, are merely demoting or downranking Russian state-backed channels in the United States, though they are banning them outright in the European Union. Meta has stopped recommending RT and Sputnik News channels in the feeds of Facebook Main and Instagram, but users can directly go to the pages themselves. 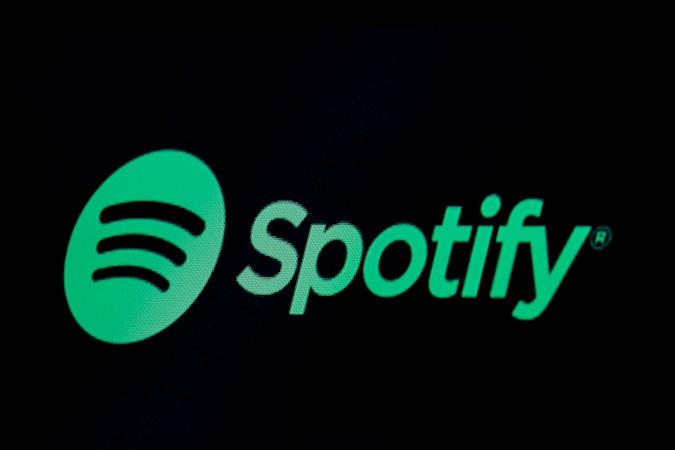