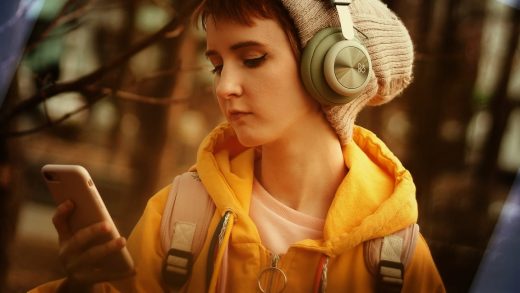 Spotify has announced that it is bringing some new features to its Premium Family plans that will give parents greater control over the music their children are allowed to listen to. Beginning today in Ireland and rolling out to the rest of the world “soon,” Spotify is launching an Explicit Content Filter that allows Family Plan admins to filter out songs with swearing, drugs, violence, and more on a per-user basis.

Spotify says the new filter is a much-requested feature. Spotify first rolled out Family Plans in 2014, allowing up to six people to share a Spotify subscription for just $14.99 a month (its normal single-user plan is $9.99 a month per person). But besides Spotify saying Family Plan members must all live in the same house, the plan has offered no other features designed for families until now.

The Explicit Content Filter will be accessible to the family member who has access to the Family Plan master account. From there that member will be able to switch filters on or off on a per-sub account basis, meaning the 18-year-old daughter could be allowed access to songs with explicit language, while the 15-year-old son could be blocked from hearing such songs. Explicit Content Filter controls can be accessed via the Family Hub control center offered with the Family Plan account. 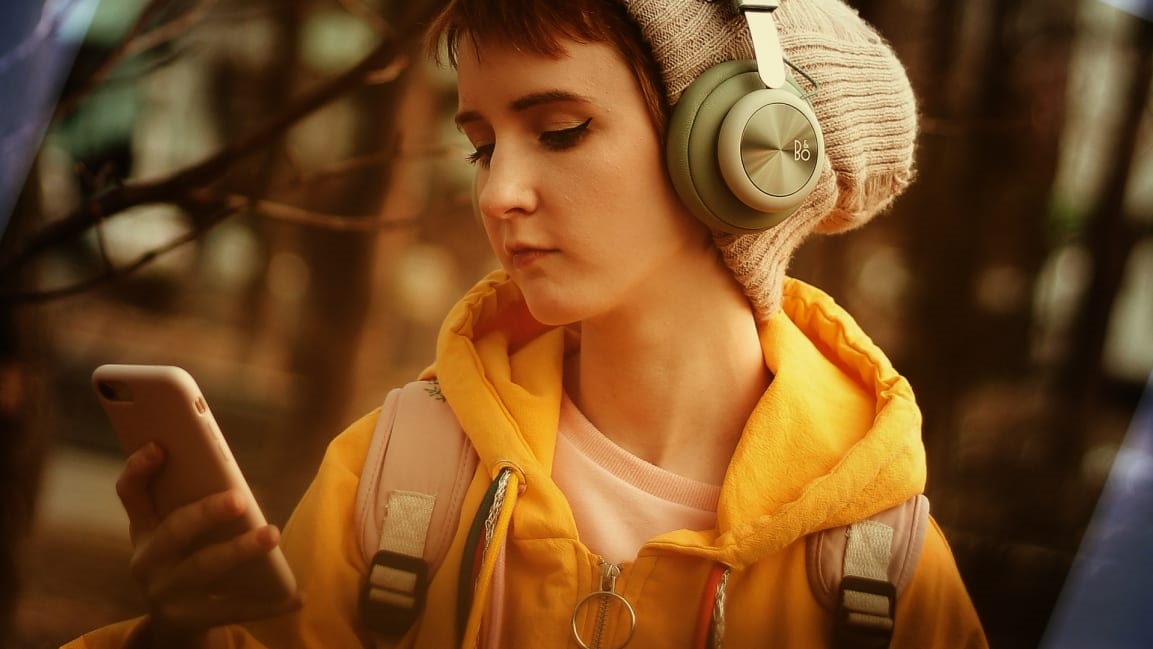