Square’s personalized prepaid card is available to everyone

Digital payment service Square has been inviting customers to sign up for its prepaid debit card since May, and is now opening up the program to everyone. On Thursday, the company announced the Square Cash Card is available to order via the Square app or website.

The card essentially cuts out the middleman, allowing customers to use their Square Cash at brick-and-mortar stores instead of having to transfer funds to their bank account or rely on Apple Pay. In that sense, it’s probably more accurate to describe it as a prepaid card than a traditional debit card.

The sign-up process is relatively straightforward, but does boast a playful element that lets you create your own, custom laser-etched signature for the card, which has a minimal design (no lengthy card number here, just the solitary Visa Debit logo and the chip). Whereas Square CEO Jack Dorsey simply used his @Jack Twitter handle as his signature on the card he teased back in May (he’s also the CEO of Twitter, you see), other customers have been a bit more creative with their designs, as you can see in the tweets below. A word of caution: Square screens the signatures, so it’s probably best to keep things clean.

Loving my @SquareCash card which lets me have my signature in #Hindi. Have you gotten your #cashcard yet? It’s actually pretty dope. pic.twitter.com/u03CBjVqw8

Knowing that Square previously abandoned plans for a credit card program, it does come as a bit of a surprise that its Cash Card turned out to be more than just an experiment — maybe it just wanted to beat its competitor Venmo to the punch. 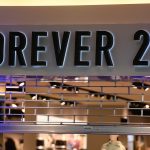 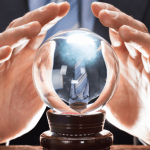 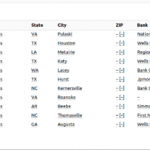 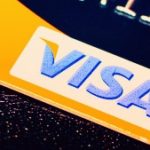 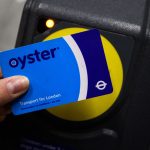 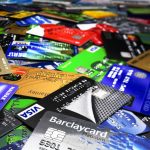 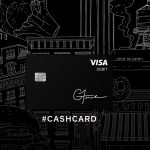 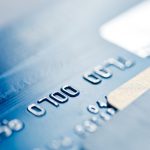 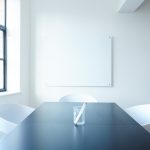 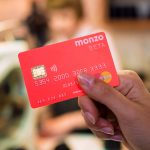