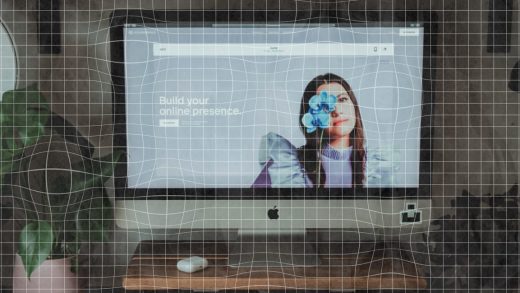 Squarespace stock goes public on the NYSE with a direct listing: Here’s the latest

Squarespace is designing its debut on the New York Stock Exchange.

The website creation company and e-commerce platform is going public today with a direct listing, trading under the ticker symbol is SQSP.

The NYSE gave its shares a $50 reference price. In midday trading, shares were down almost 7% to just over $45.

“In addition to servicing customers from inception to at-scale, our customers span a wide variety of industries and use cases, from small businesses and independent creators, such as restaurants, photographers, wedding planners, artists, musicians and bloggers, to iconic brands,” Squarespace wrote. “We believe we have a significant existing and growing market opportunity with over 800 million small businesses and self-employed ventures globally.”

Squarespace raised $300 million and was valued at $10 billion in March.

The company was the talk of the Super Bowl earlier this year when its commercial featured a remake of Dolly Parton’s classic song “9 to 5.” Instead, it was “5 to 9.”

Squarespace was founded in 2004 and hired its first employee two years later. The first institutional investment was from Accel and Index Ventures in 2010; a decade later, it had more 1,200 employees and more than $665 million in bookings. 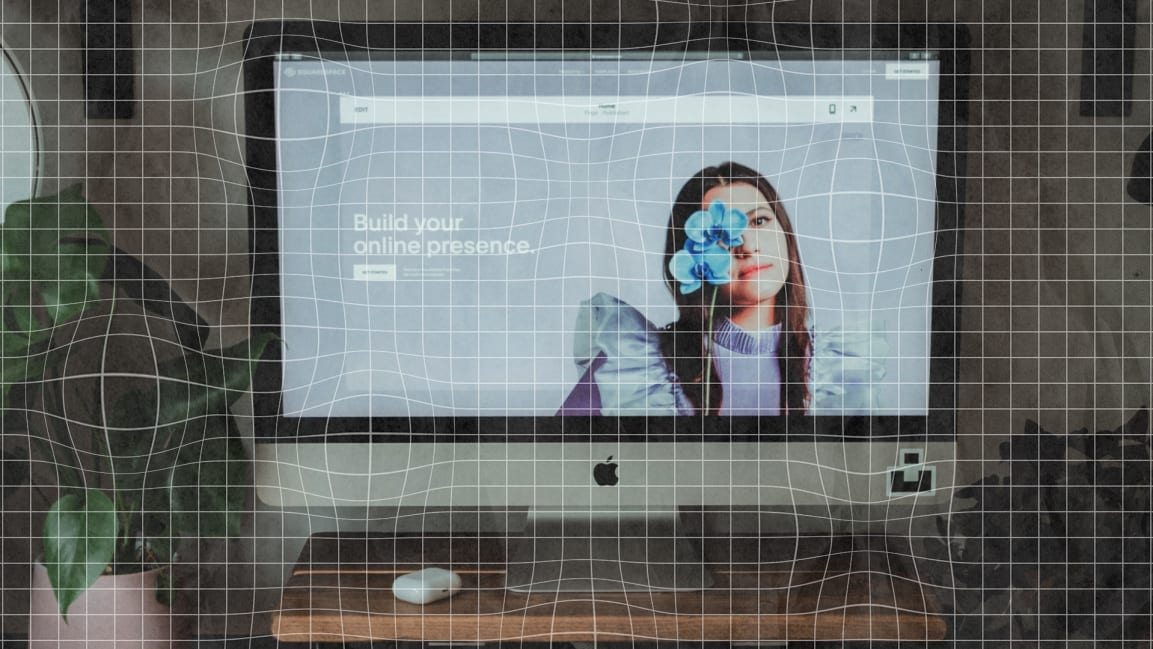