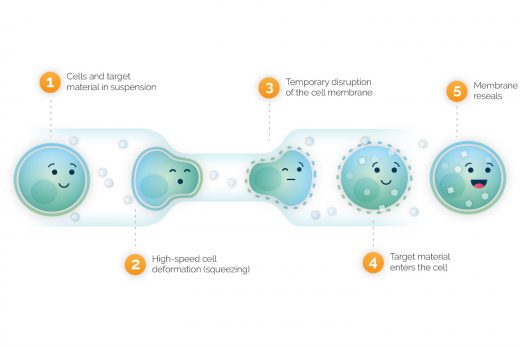 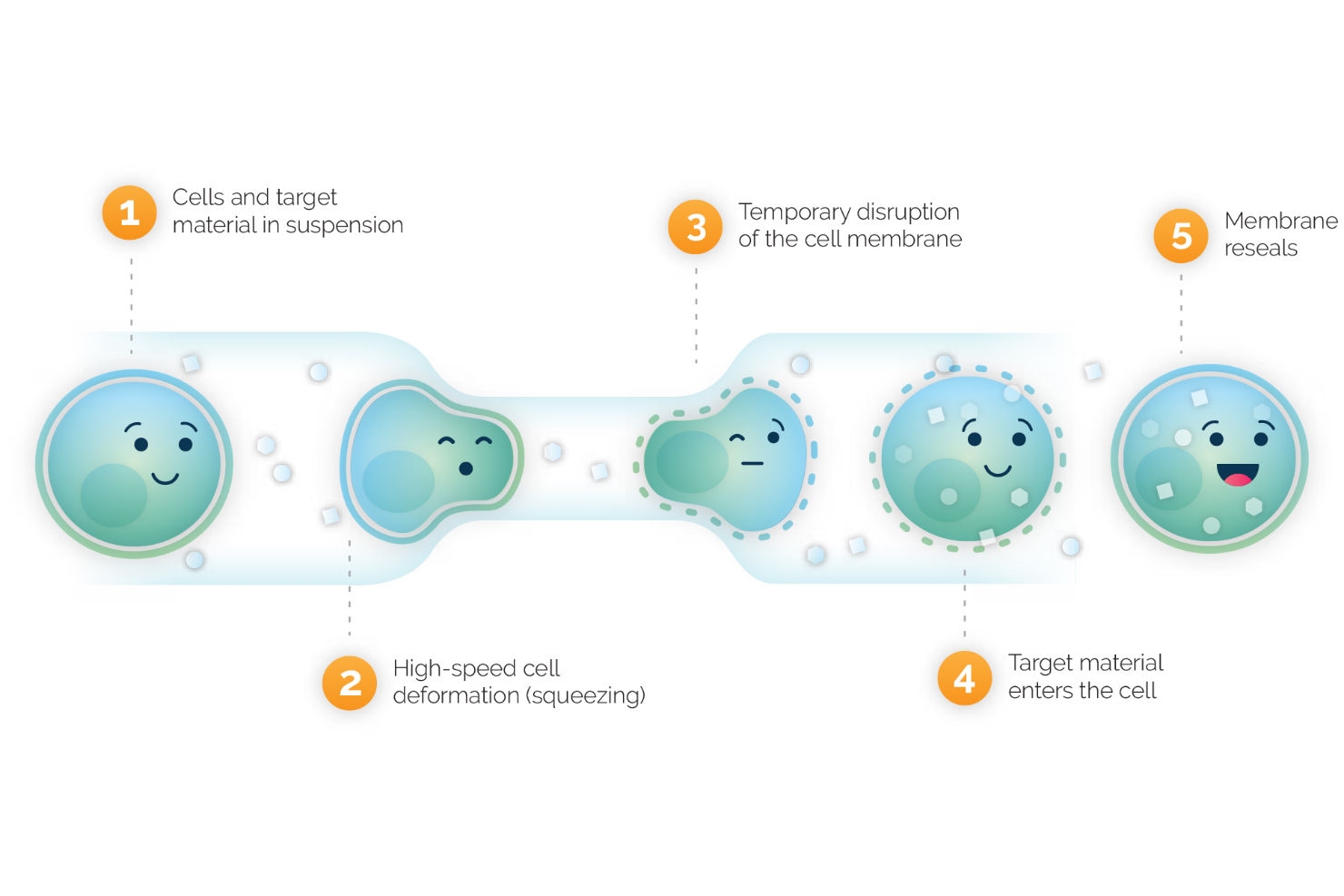 SQZ Biotechnologies, which already has an alliance with Roche focused on developing new cancer cell therapies, is now looking to sell shares to the public to finance its research of potential new treatments for both cancer and infectious disease.

In paperwork filed with securities regulators late last week, SQZ set a preliminary $ 75 million goal for its IPO. The Watertown, MA-based biotech has applied for a listing on the New York Stock Exchange under the stock symbol “SQZ.”

SQZ (pronounced “squeeze”) is developing technology intended to improve cell therapy. Current cell therapies get the therapeutic cargo into a cell via an engineered virus or electroporation, a technique that involves zapping a cell’s membranes open with electricity. The latter approach can damage the cell, impeding its function. SQZ also says in its filing that both techniques are used primarily for delivering nucleic acids to certain cell types and they don’t work well for proteins or small molecules.

On the patient side, cell therapy requires “pre-conditioning,” a depletion of immune cells to improve the efficacy of the infused cell therapy. Cell therapies also come with warnings of potentially life-threatening safety risks. Furthermore, both electroporation and viral engineering can lead to downstream biological effects.

SQZ says it can avoid limitations of current cell therapies with a proprietary technology that physically squeezes cells through a microfluidic chip, opening the cell membrane and allowing therapeutic cargo to diffuse inside. The biotech says its approach offers a manufacturing advantage—less than 24 hours production time compared to a month or more for current cell therapies. Cell therapies made with SQZ’s technology don’t require patient pre-conditioning, which shortens hospital stays, and the company says its technology can potentially apply to many more diseases.

The SQZ technology was invented by company founder and CEO Armon Sharei based on the research of his team in the laboratories of Klavs Jensen and Robert Langer at MIT. The company has developed three platforms: one targeting antigen-presenting cells (APCs), another for activating antigen carriers (AACs), and a third for tolerating antigen carriers (TACs). SQZ’s initial focus areas are oncology, infectious disease, and immune disorders. SQZ was an Xconomy Awards 2020 finalist in the “Big Idea” category. Sharei explains his company’s technology in this video (SQZ’s portion starts at 18:18).

Roche began its partnership with SQZ in 2015, the same year that the company licensed its technology from MIT, according to the IPO filing. That alliance aimed to use the SQZ technology to develop cancer cell therapies based on B cells, a type of immune cell. In 2018, the partners amended the pact to include APCs. Under the collaboration agreement, the partners jointly select antigen targets. SQZ is responsible for preclinical research and Phase 1 development of cell therapy candidates. After that, Roche has the option to exercise an exclusive global license to APC products from the collaboration on a product-by-product basis. Those rights only cover cancer. For other indications, or for cancer applications that Roche opts not to pursue, SQZ retains all rights.

The most advanced drug candidate in the alliance, SQZ-PBMC-HPV, comes from SQZ’s APC platform. In preclinical research, SQZ says it was able to squeeze antigens targeting the KRAS cancer protein into two sets of human donor cells. In both, the company observed antigen-specific activation of immune cells, according to the IPO filing. Based on the results, SQZ says it believes cell therapies from its APC platform has potential applications in HPV positive tumors and cancers caused by KRAS mutations, among other oncology applications.

The SQZ drug is currently in Phase 1 testing in in patients with locally advanced and metastatic HPV positive tumors. SQZ expects initial monotherapy data from the study will be reported in the first half of next year. Initial Phase 1 data from tests of that drug as part of a combination therapy are expected in the second half of 2021.

Since its formation, SQZ says it has raised more than $166.6 million from equity investments, most recently a $65 million Series D round in May. The company also says that it has received $94 million in upfront and milestone payments from Roche. Polaris Partners is SQZ’s largest shareholder with just over 14 percent of the company, according to the IPO filing. The second largest shareholder with 9.6 percent is Elbrus Investments, followed by AIG DECO Fund with 7.7 percent.

SQZ says it will apply the IPO proceeds toward the completion of Phase 1 development of its lead therapeutic candidate. Some of the IPO cash will support continued development of SQZ-AAC-HPV, compound from its AAC platform that is another potential treatment for HPV positive tumors. The company says it will also use some of the IPO proceeds for the preclinical research needed to support an application to begin human testing of its treatment candidates for infectious diseases.

Frank Vinluan is an Xconomy editor based in Research Triangle Park. You can reach him at fvinluan@xconomy.com. Follow @frankvinluan