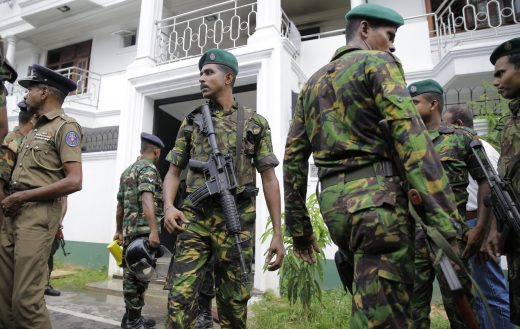 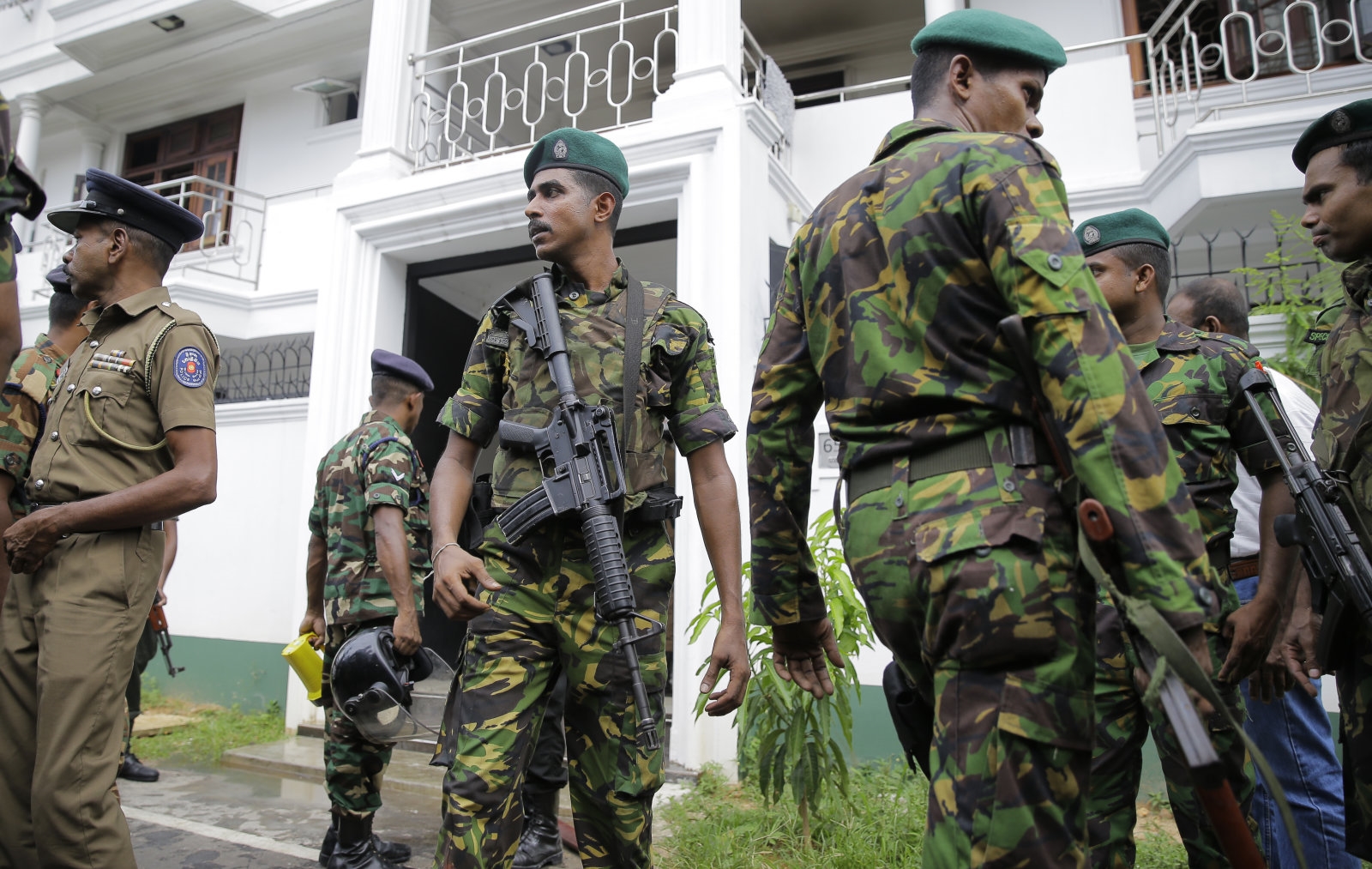 Extremist violence has once again prompted Sri Lanka to put a halt to social media in the country. The government has instituted a “temporary” ban on social networks, including Facebook, WhatsApp and Viber, after a string of apparently coordinated bombings that targeted churches and hotels on April 21st, killing over 200 people. Udaya Seneviratne, secretary to Sri Lanka’s president, described as an attempt to “prevent incorrect and wrong information” from spreading in the wake of the terrorist attacks.

The country isn’t alone in curbing social network use, joining the likes of the Democratic Republic of Congo, Iran and Turkey. While Sri Lanka’s bans are momentary and ostensibly aimed at preventing already chaotic situations from getting worse, they share a common effect of chilling all online speech, not just extremists and misinformation, until the ban is lifted.

Facebook and other internet giants have taken their own steps to limit the spread of false stories, such as imposing limits on WhatsApp forwarding and image search tools that could help spot fakes. Sri Lanka doesn’t appear willing to trust those measures, however, and may be particularly reluctant in light of violence on this scale.