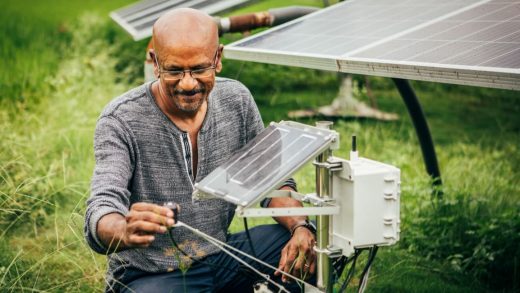 Stanley Black & Decker might be best known for making the type of power tools that you’d find at Home Depot, but the company’s newest product is designed for rural India. Nadi, a low-cost, solar-powered water pump made for farmers, is the first product from Stanley Earth, a social impact brand that the company launched today.

A solar-powered water pump was a good place to start because pumps in use in India now pose a huge environmental challenge, he says. Right now, water pumps on farms use nearly 20% of India’s electricity–much of which still comes from coal–and others run on polluting diesel. Because electricity is often available only intermittently, farmers tend to run the pumps more than necessary when they have power, flooding fields and shrinking underground water supplies.

The new pump uses a type of efficient motor that the company has previously used in tools like a type of drill. The pump can be connected to sensors that measure weather and soil conditions, helping determine the best time to water through drip irrigation. It can also be controlled through a mobile phone, and connects to the cloud to share data to help determine when it needs maintenance. When the pump isn’t in use, the extra solar power can be sent back onto the grid. (A typical solar panel can generate roughly 24 kilowatt-hours of electricity in a day.) That gives farmers an incentive to save water, since it means that they can earn money. “Farmers can actually use solar energy as a cash crop, because the government is looking to pay farmers for the energy they push to the grid,” says Gogula.

The company first tested the product with a farmer who was able to begin growing multiple crops a year–and add rice as a crop–because he could use water more efficiently. The pump will be available both directly from Stanley Black & Decker and through distributors and other partners that sell in rural India, and the company says that it plans to soon announce a new type of financing to make it easier for low-income farmers to afford; the cost of the pump varies, based on several factors. It’s also planning to scale up. “Even though our initial focus is on India, we are planning to introduce Nadi to farmers in Africa, South America, and other countries in Southeast Asia,” says Gogula. 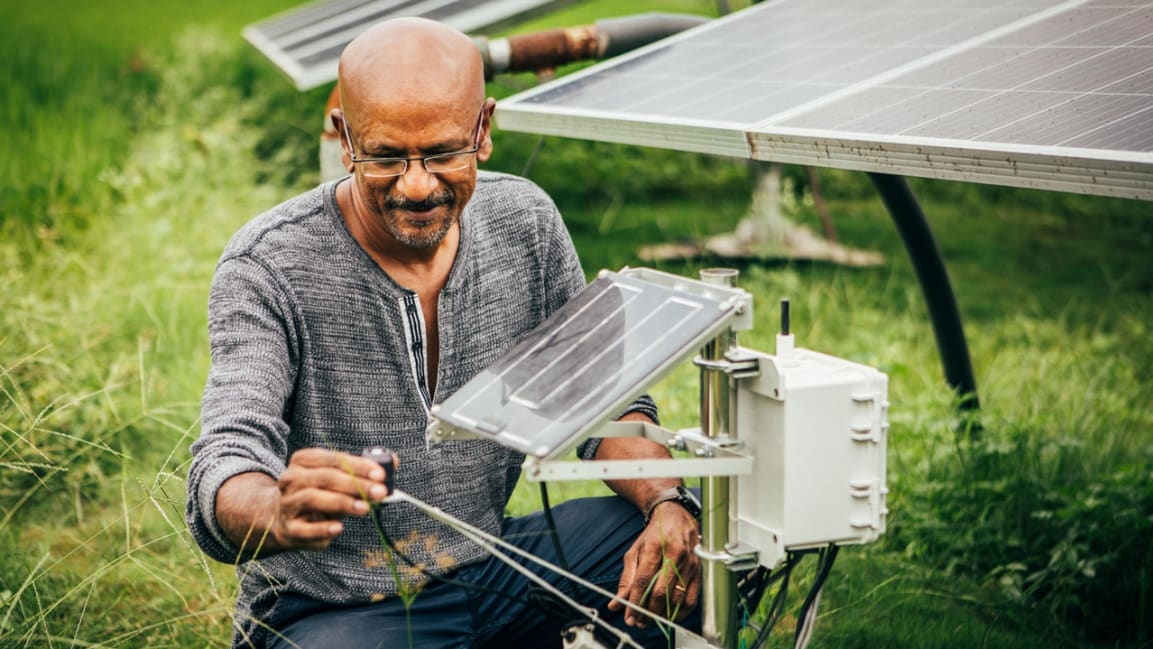