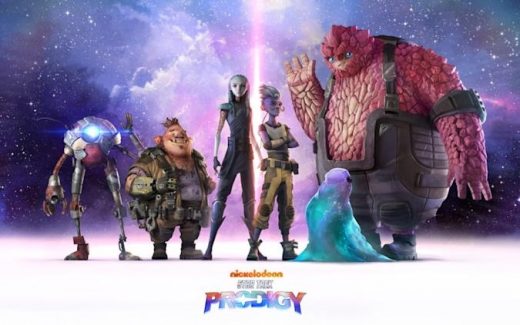 ‘Star Trek: Prodigy’ trailer is a treat for ‘Voyager’ fans

The Nickelodeon animated series heads to Paramount+ this fall.

CBS has shared the first trailer for Prodigy, its first-ever fully computer-animated Star Trek series. The clip introduces us to the show’s cast of disparate characters. They’re stuck on what looks like a mining colony and trying to find a way to escape. As it just so happens, they discover a grounded Starfleet vessel known as the USS Protostar, and it’s their ticket to adventure.

Before the trailer ends, a familiar voice declares, “We’ve only just begun.” Star Trek: Prodigy will see Kate Mulgrew reprise the role of Captain Kathryn Janeway, albeit in holographic form. If you live outside of the US, you can see the clip on the official Star Trek Twitter account. We’ll note here CBS Viacom also shared a trailer for the second season of Lower Decks. Star Trek: Prodigy will debut this fall on Paramount+, before it eventually airs on Nickelodeon. 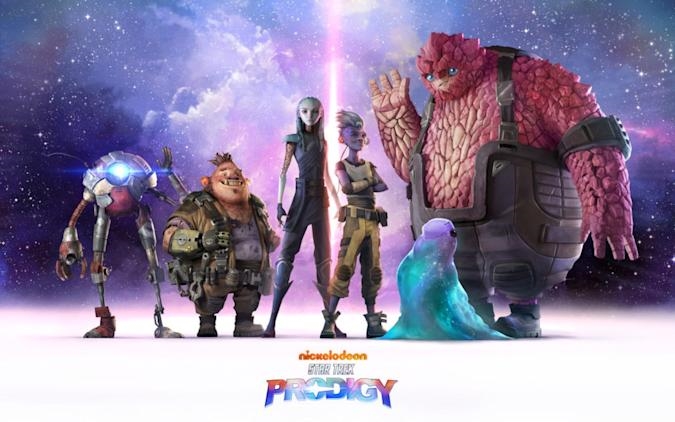