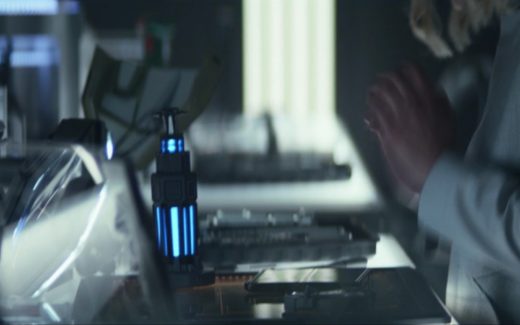 ‘Star Trek: Picard’ enters the 25th century only to promptly ignore it

This season is for all those time travel fans.

The following contains moderate spoilers for the first three episodes of ‘Star Trek: Picard’ season two, but not much more than what was seen in earlier teasers and trailers.

The first season of Picard was controversial, to say the least. Many fans were happy to see old friends again; others weren’t so thrilled at the grimdark direction Starfleet and the Federation went in the 20 years since we’d last seen their 24th century incarnations. Still, we got a look at how technology evolved, met some intriguing new characters and in the finale, at least, everything seems to have been put right.

It’s that brighter world where the second season of Picard begins, with synthetic beings now legal — which is handy, given that at the end of last season Jean-Luc Picard was transferred into an android body. It left me and much of the audience wondering if and how this would affect future stories. The answer comes pretty quickly in season two, now with new showrunner Terry Matalas at the helm. It doesn’t really matter. It’s not made clear exactly who does and who doesn’t know, but Jean-Luc Picard is still subject to the ravages of age while enjoying all the legal protections he would have had as a flesh-and-blood being (he still owns the vineyard, for one thing). Even Q, when he inevitably appears, treats Picard as the same being he’s always been.

Viewers may be familiar with the “Ship of Theseus” thought experiment, recently brought up in the finale of last year’s WandaVision. Basically, the idea is that if you slowly replace the parts of a ship over time, and then reassemble the old parts into another ship, which one is the original ship? In Picard, they suggest that the essence of a human being is their intelligence, so the real Jean-Luc Picard is the synthetic being that’s walking around on Earth right now. The problem with this, however, is that this hasn’t always been how Star Trek worked. While characters like Miles O’Brien and Harry Kim were replaced by duplicate versions of themselves, “Thomas” Riker was decidedly not given the same courtesy. It seems that duplicates are acceptable only when they replace someone we’ve otherwise lost.

During press interviews, even Patrick Stewart admitted the synthetic body issue was “a real mess.” Thankfully, the show smartly moves past it. It’s been at least a year and a half since the events of the first season, meaning we’re now in the 25th century. Picard has returned home and assumed the chancellorship of Starfleet Academy. Both Rios and Raffi have gone back to the fleet, and even Elnor is now attending school as a cadet (as the first full-blooded Romulan at the Academy). It’s the nice shiny future we’ve always loved to see on Star Trek, complete with some banging costume design and fun updated tech. Last season I noted how nice it was to see the continuation of the “synthetic being” storyline that ran through The Next Generation, and having all the characters settled into new positions leaves plenty of room to explore other facets of 25th-century technology and society.

However, Picard hasn’t become a happy show overnight. A new crisis quickly emerges, with a rift in subspace demanding Picard’s attention and putting the entire fleet at risk. This is where Q comes in, shunting Picard and his close compatriots over to an altered timeline where the genocidal “Confederation” rules the Alpha Quadrant with an iron fist. This isn’t the Mirror Universe that we’re familiar with from previous shows like the original series, Deep Space Nine and Discovery. In this version, Earth is still very much in charge, having wiped out multiple species with the Borg next on its list.

It’s not entirely clear in the first three episodes how this alternate reality was created, or why Q picked the La Sirena crew over any of Picard’s friends from the Enterprise-D. But it’s really just a tool that lets the show dabble in another Star Trek mainstay: time travel. Rather than create some new device or strange spatial phenomenon that sends the crew back in time, their method of traversing through the centuries harkens back to a method seen in the original series, one later repeated in the The Voyage Home. The ship slingshots around the sun, a technique that requires precise calculations that only someone like Spock can provide… or the Borg Queen, in this case. It’s not necessarily scientifically accurate, but it is a nice callback for a franchise spanning over 60 years, especially when fans have a tendency to try to square every inconsistency with their own theories instead of just embracing the chaos.

And chaos awaits the crew as they slide into the fair year of 2024, just a notch ahead of our own time so there’s very little difference in tech to worry about. Raffi and Seven are aghast at the poverty on display in 20th-century Los Angeles, which points to why the show’s writers chose this year instead of 2022 or 2023: 2024 is the date of the infamous “Bell Riots” as seen on Deep Space Nine’s “Past Tense.”

At that point, the poor and indigent residents interned in “Sanctuary Districts” in San Francisco struck back against the degrading conditions they were forced to live in, eventually prompting higher level changes that would eventually lead to the Federation we all know and love. Whether Picard and friends will end up playing a role in those pivotal events remains to be seen, but the third episode hints at Rios getting some taste of injustice as an undocumented Latino man –though he’s undocumented for a time travel reasons and not because of immigration.

Overall, the beginning of Picard plays like a greatest hits reel: We’re treated to the return of classic baddies like Q and the Borg, other characters are referenced in passing for some fun Easter eggs, and time travel episodes of Star Trek tend to be a blast so I hope that this will be a good storyline. In a way it’s a warm blanket of nostalgia to calm the audience after the mess that was season one. But if you were hoping to actually explore the galaxy and see more of the 25th century, season two looks to be yet another letdown. 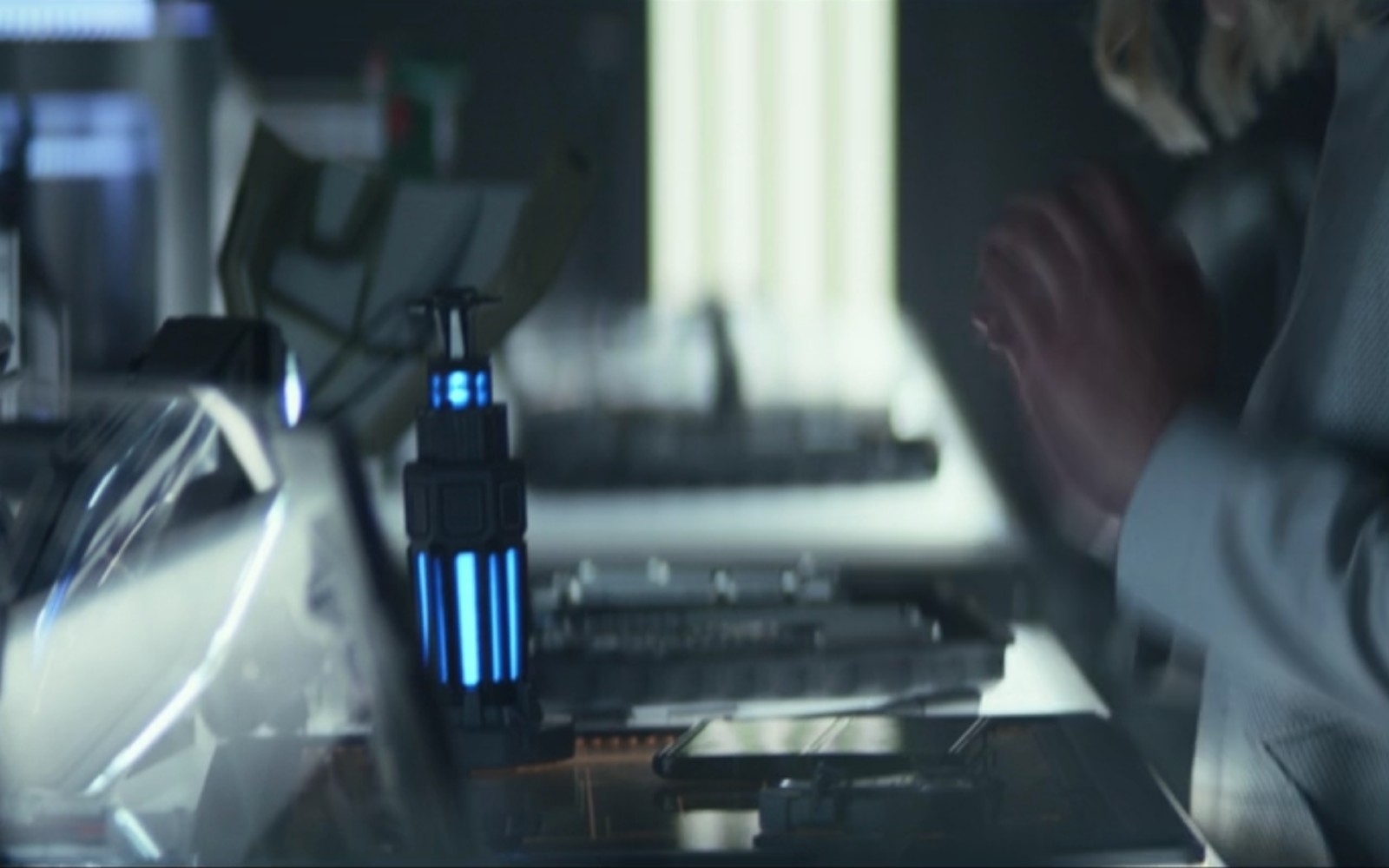