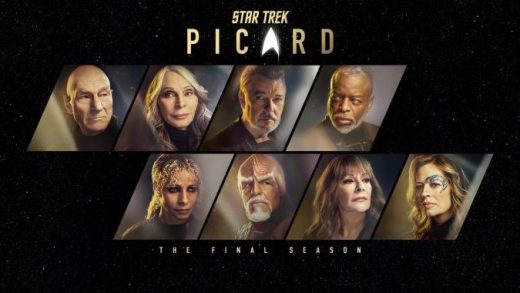 Star Trek: Picard’s latest trailer suggests the series will end with a bang

LeVar Burton, Gates McFadden and Michael Dorn all appear in the clip.

Paramount has shared a new trailer for the upcoming third season of Star Trek: Picard. And while we already knew Picard’s final adventure would reunite Patrick Stewart with most of the principal cast of The Next Generation, it’s still good to see some characters we haven’t seen in a while. The minute-long clip Paramount released during San Diego Comic-Con features voiceovers from nearly all of Picard’s season three cast, including LeVar Burton, Gates McFadden and Michael Dorn. It’s not much more than what Paramount had to offer back in April, but at least this time we get to see the former crew of the USS Enterprise in their new uniforms.

That’s not the only Star Trek news to come out of Comic-Con. Paramount also announced that season two of Strange New Worlds will feature a crossover episode with Lower Decks. Jonathan Frakes will direct the episode, which will feature a combination of live-action and animated footage. Tawny Newsome and Jack Quaid will also reprise their roles as the voices of Beckett Mariner and Brad Boimler. Season two of Strange New Worlds doesn’t have a release date yet, but Star Trek fans can look forward to watching a new season of Lower Decks starting on August 25th. On that note, Paramount also shared a new trailer for the animated show, which you’ll want to watch through to the end if you’re a Deep Space Nine fan. 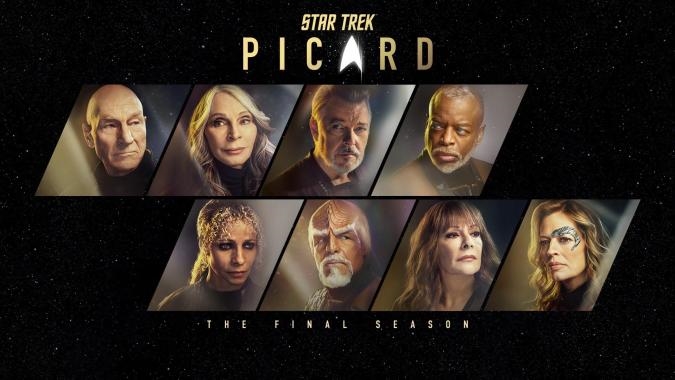