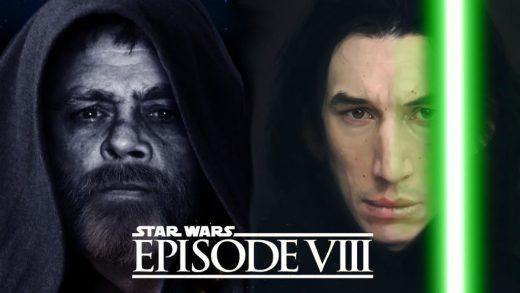 Star Wars The Last Jedi has been making fans test their patience since a long time now, with regular updates and breaking news surrounding the integral characters of the show, the wait has become more clingy. And we are here again, to excite the faithful fans of Star Wars series. 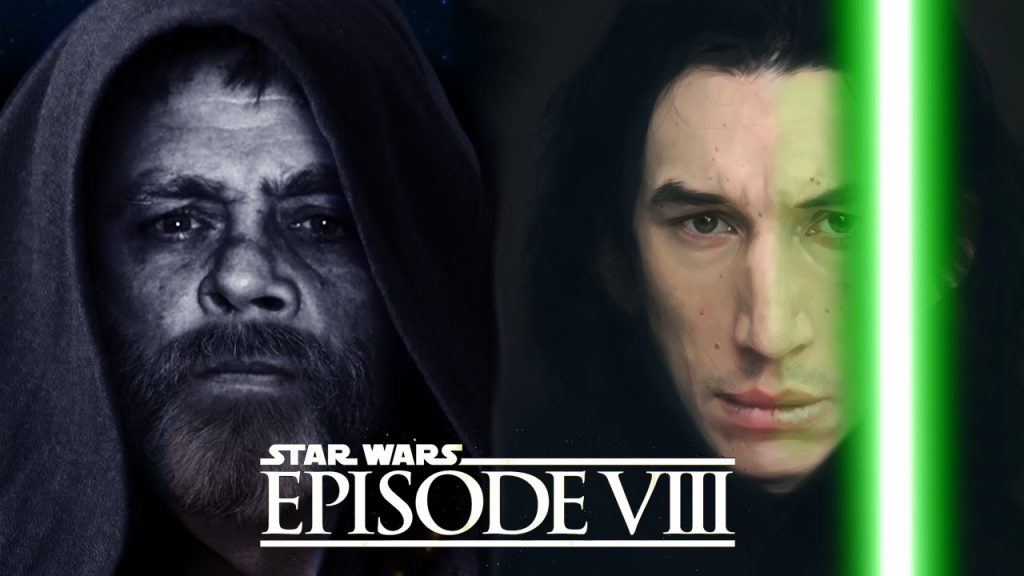 With the recent trailer release, fans have been dissecting the possible secrets of the movie, frame by frame. Since the dedication of the fans appears to be unshaken, few fans have possibly estimated the storyline of the upcoming Episode 8 of Star Wars. Here are few estimations by the fans:

The Star Wars: Force Awakens ended with Rey finding Luke which made the fans excited even more. According to few fans speculations, it is possible that Luke with gets face to face with the lightsabers. This, in an indirect fashion, appears to be a confirmed scene, as Disney recently released few toy figures which features Luke fighting Kylo Ren along with Rey standing in the background. 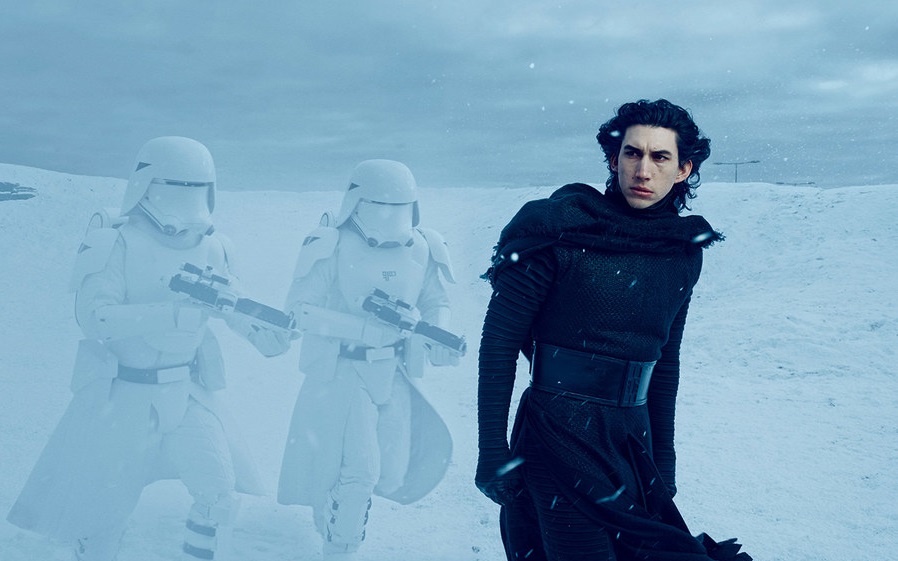 Rey is standing along with the stormtroopers as she holds a blaster. This can be confirmed as many fans claim that the toy release is in fact real which directly indicates few of the scenes of The Last Jedi which is scheduled for release on December 15, 2017.

In the recent release of toy merchandise by Disney, Luke is seen wearing a red necklace which indicates that he might be carrying a secret in it. It is also speculated by some fans that the crystal can be the same Darth Vader’s kyber crystal. Since nothing can be confirmed until the movie is released, we can only assume the possible plot. Stay tuned with us for more updates.