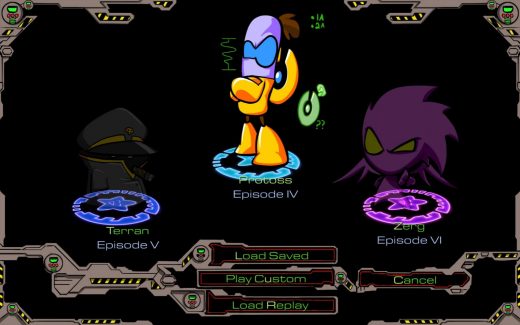 ‘StarCraft’ gets the cartoon makeover nobody asked for 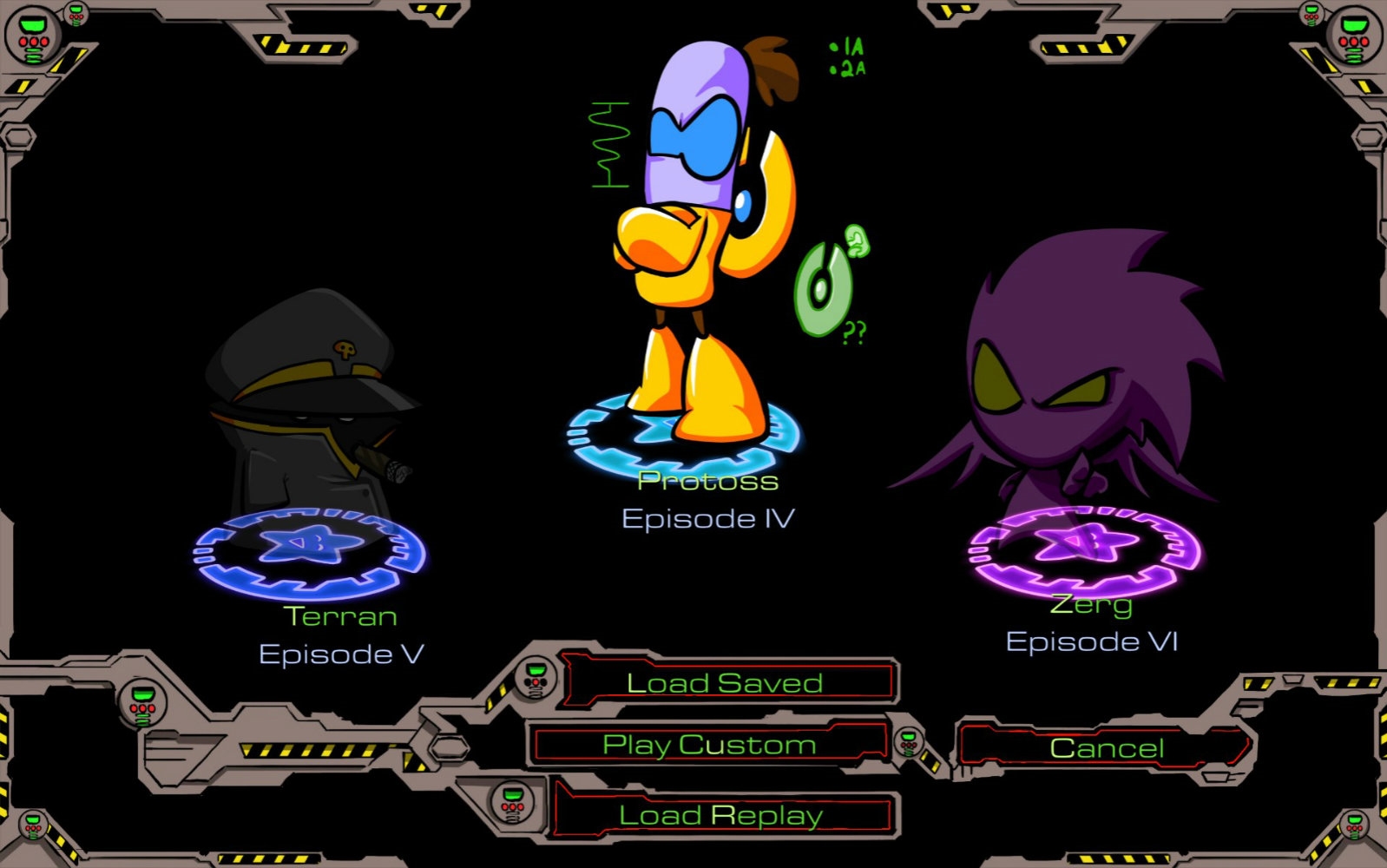 When you think of kid-friendly video games, StarCraft might not top the list. But that could change. A new version, StarCraft: Cartooned, reimagines every unit, structure, map, menu and mission with art by CarBot Animations. The usually dark game is swapping its Warhammer-like visual style for a complete makeover with cute cartoon graphics.

The 21-year-old game is credited with paving the way for online multiplayer gaming and setting eSports in motion, and this isn’t the first facelift it’s received. But the animated version could appeal to younger users familiar with games like Neopets, Club Penguin and Toe Jam and Earl. Of course, longtime StarCraft veterans might enjoy checking out the reimagined Koprulu sector, too.

'StarCraft' Asked Cartoon Gets Makeover Nobody