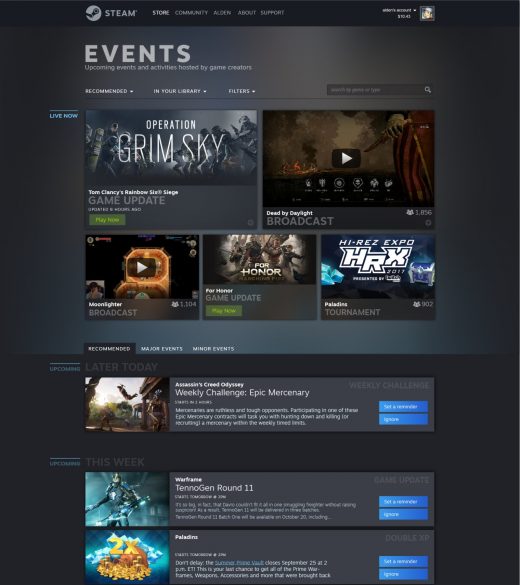 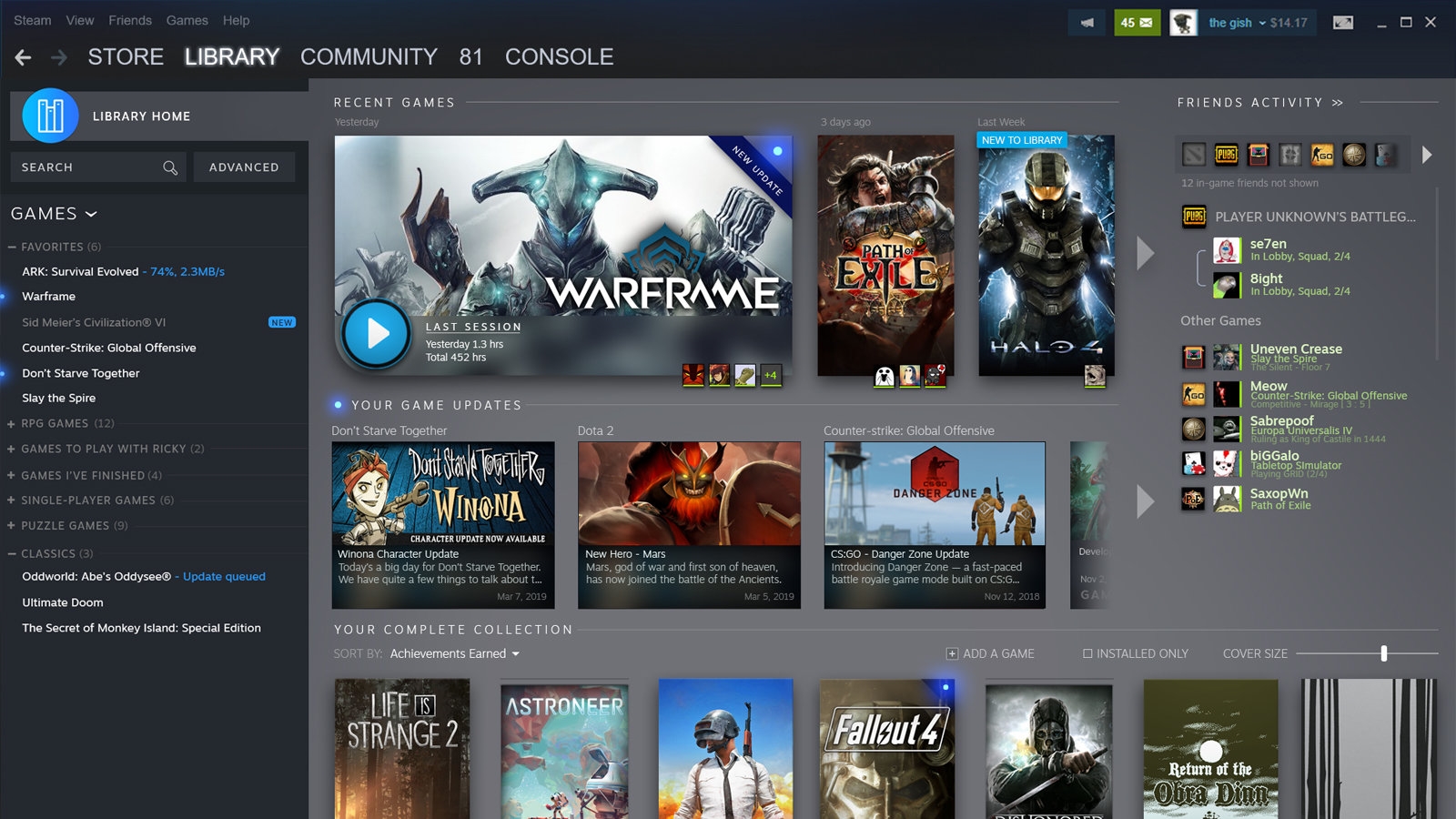 Steam’s ages-old game library screen is getting a much-needed overhaul. Valve has previewed a redesign that keeps the familiar column of games on the left, but shakes up seemingly everything else. You’ll see rows for your recently played games and, crucially, game updates — if there’s a new character or an important upgrade, you’ll know it right away. Your friends list will also appear directly in the library to help you leap into their multiplayer matches.

Catch up on all the latest news from GDC 2019 here!

The tags you see in the Steam store will also help you find games in the library. You can look for just your open world titles, as an example.

Valve is also teasing an upcoming Events page (below) that will shed even more light on what’s happening with your game. You’ll see updates, but you’ll also see news of tournaments, livestreams and other happenings with the games in your collection. It’s an acknowledgment that many games are treated more like services and may need a steady stream of info, not just the occasional patch.

There’s no specific time frame for when you can expect to see the redesign, although Valve told PC Gamer that it was hoping for a beta in the summer.

The upgrades might be necessary. The Epic Game Store is rapidly adding features, and might entice more people as it matures. This won’t necessarily have gamers or developers flocking to Steam if they were on the fence, but it might make them happier to stay there. 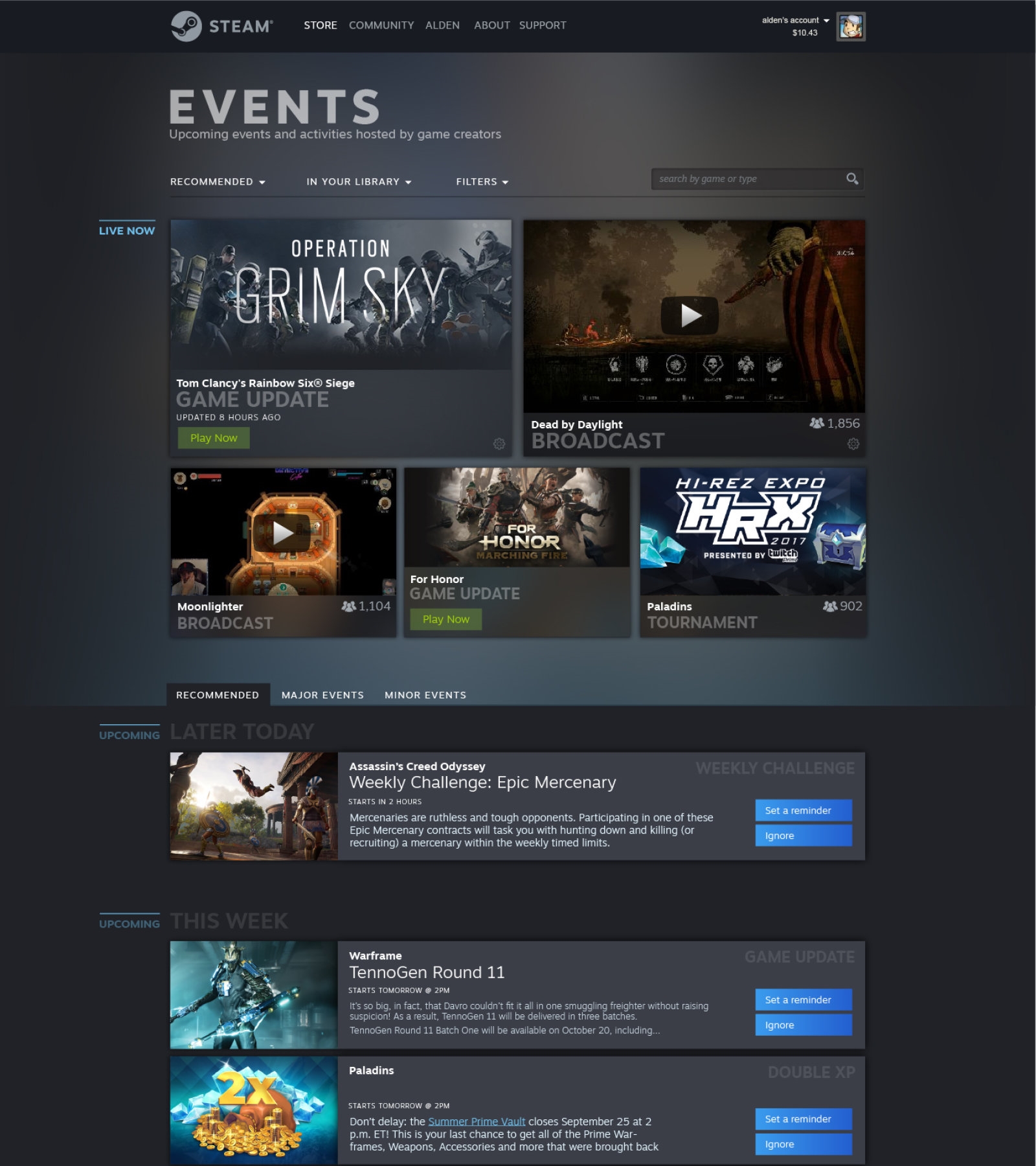