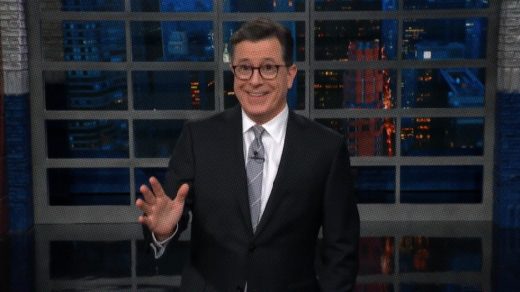 Stephen Colbert And Donald Trump Both Congratulated Putin On His Win

Why we care: Last night, the phrase “DO NOT CONGRATULATE” immediately started trending on Twitter once details emerged about how Trump’s aids prepped him for Tuesday’s phone call with Supreme Leader Vladimir Putin. (Turns out it’s maybe not a smart geopolitical chess-move to congratulate the leader of Russia on a sham election win so soon after an ex-Russian spy was poisoned in our closest ally country, and after Russia so recently meddled in the U.S. election.) Like Trump’s aids, Stephen Colbert also had some thoughts about Trump offering kudos to Putin. On Monday night’s show, Colbert had offered kudos of his own–the only difference being that his was sarcastic. Watch below as the host dissects what it means for America that the president tends to do things late-night talk show hosts joke about doing. 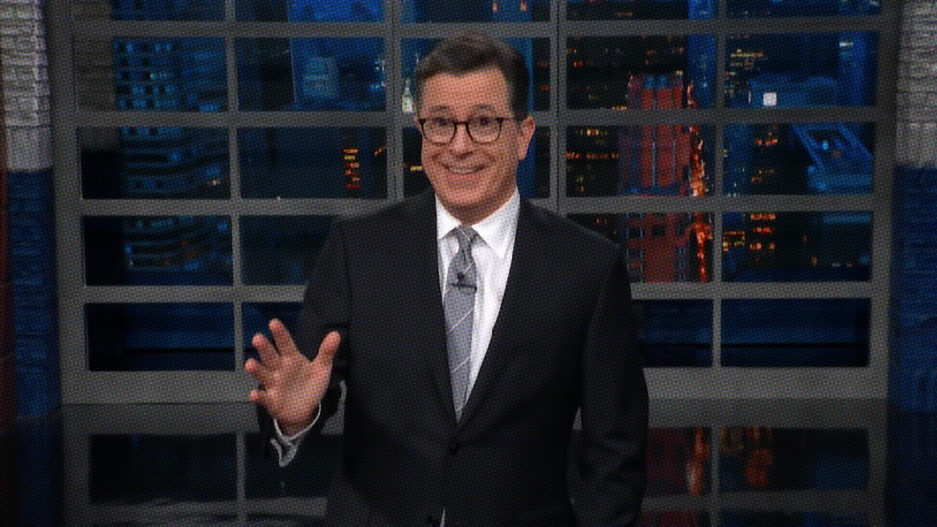