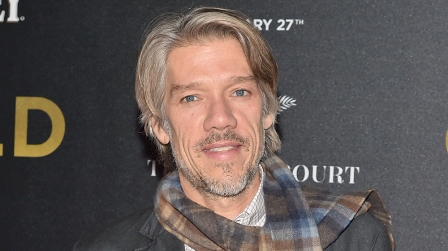 Stephen Gaghan to Write and Direct ‘The Division’ Film

Stephen Gaghan to Write and Direct ‘The Division’ Film 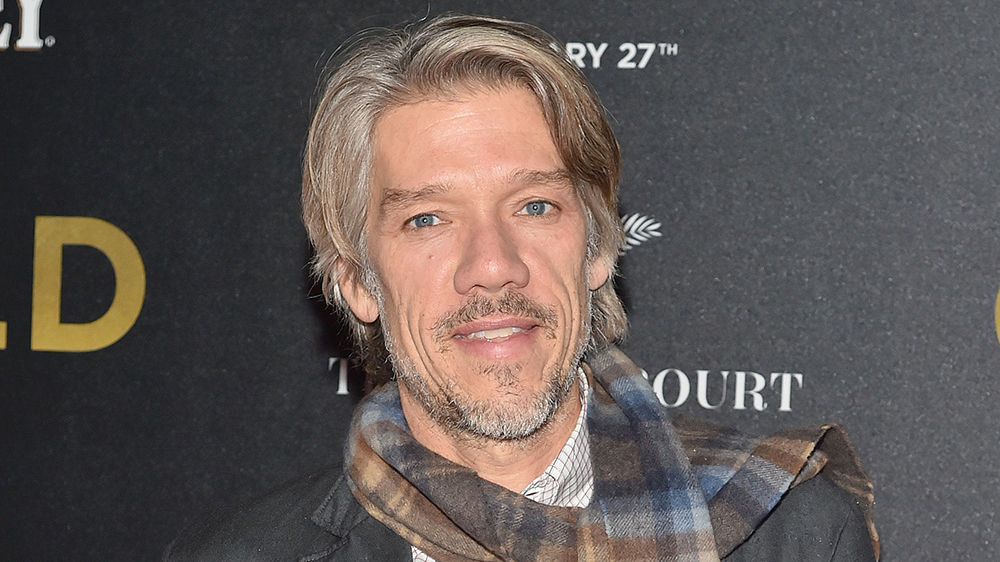 The disaster-struck vision of New York City that captivated players last year in The Division is coming to the big screen. Ubisoft Motion Pictures announced today that the film will be written and directed by Stephen Gaghan, who earned an Academy Award for writing Traffic and was nominated for his work on Syriana. Sharing his enthusiasm for the source material, Gaghan said, “The game has been an enormous success, in large part due to the visual landscape [Massive Entertainment] created, their vision of a mid-apocalyptic Manhattan. It’s immersive, wonderfully strange, and yet familiar, filled with possibilities.”

“We can’t wait for Stephen’s remarkable passion and talent to bring the astonishing world of The Division to life,” added Matt Phelps, Vice President and Head of Development, Ubisoft Motion Pictures.

The post Stephen Gaghan to Write and Direct ‘The Division’ Film appeared first on UbiBlog – Ubisoft®.